This picture from Getty Images shows “an adjudication board” reviewing ballots at the Maricopa County Tabulation and Election Center in Phoenix: It’s really much more than bad enough that we share a country with freaks like this, but putting them in charge of deciding who runs the government is too much.

The Jews find the worst people and put them in the highest positions. That is, more or less, the entire strategy of the Jews. They are much too few to rule directly; they need an army of goyim – both a military army, in the form of police and… the army… – and a civilian army of servants who will tolerate Jews in control and do their bidding.

These Jew servants are all white women and faggotized men, plus a few high-level homosexual pedophiles, such as those that run the government.

Obviously, they use blackmail, bribes, and threats to keep high-level officials in line. But the percentage of the population they can use those methods on barely expands their own numbers. You can’t blackmail millions of people. They need this willing army – and it is primarily, above all, in terms of total numbers, made up of women. 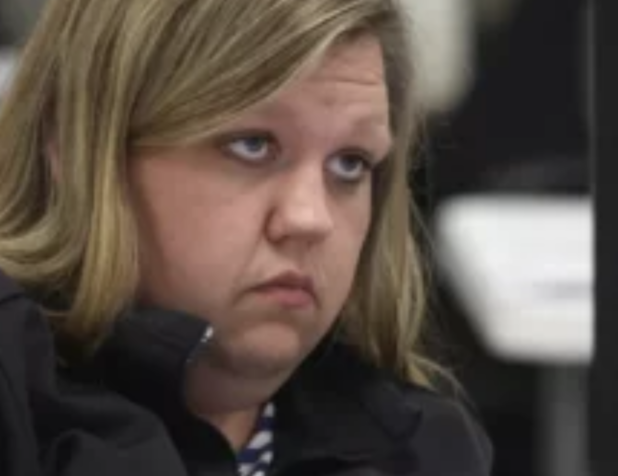 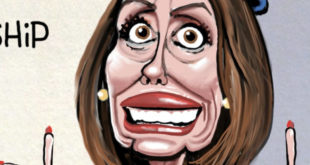 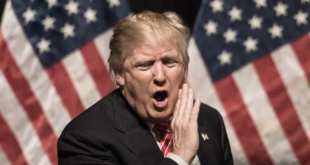 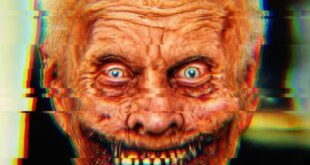