Multinational pharma companies are just concerned about kids having choices about whether or not to cut their dicks off – and take drugs that turn them into faggots.

A pro-transgender propaganda film for children called Mama has a Mustache was sponsored by Bayer, a pharmaceutical company that produces drugs that are used to feminize men who identify as transgender.

Mama has a Mustache is all about normalizing transgenderism, particularly in the minds of one group of people: young children.

The film’s website bears the phrase “Kids talk gender,” directly above the trailer, which starts with a child being asked “Can you be a girl and have a boy body, or be a boy and have a girl body?” A young child answers “yes, that’s transgender.”

“I feel like I’m not really a boy or a girl,” one child says in the trailer.

The synopsis of Mama has a Mustache leaves no room for doubt about the film’s intentions to mold the minds of young children. The film is “driven completely by audio interviews of kids ages 5-10” and explores “how children are able to experience a world outside of the traditional gender binary.”

“How do kids, many of whom embrace this gender nonbinary, perceive their own and their parents’ gender? What are the ways in which children of nonbinary people are freed up to express themselves in a whole new range of forms?” the director, Sally Rubin, a tenured professor at Chapman University, asks in a statement. 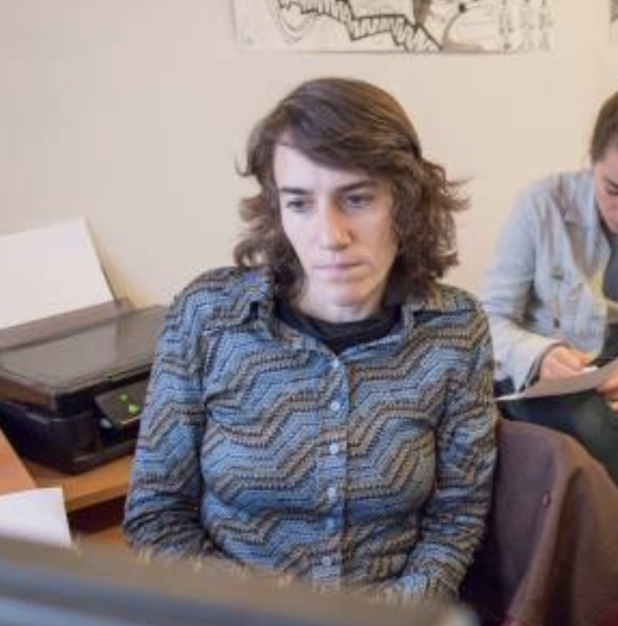 “Parents, teachers, and kids are now in a place where they are ready to begin talking about these issues, ready to bring these conversations into the home, and into the classroom,” Rubin notes.

Rubin goes on to explain why she thinks the film is particularly important now, saying, “While legislation around gender and identity continues to try to keep kids from being who they are … MAMA HAS A MUSTACHE seeks to explore and uncover this exciting new frontier–with lightness, humor, childlike openness, and play.”

The director is particularly interested in embedding this film into classrooms. She notes that they will be promoting the film in a number of ways, including by creating “a teaching toolkit & discussion guide for in-classroom use.”

Rubin created the film in conjunction with Max Strebel, the director of animation, and Stacy Goldate, the editor and co-producer. All three identify as either queer or nonbinary.

Do Rubin, Strebel and Goldate identify as anything other than “queer or nonbinary,” I wonder?

Have any thoughts on what else they might all have in common, Breitbart?

The film has a number of sponsors but one stands out from the rest. Bayer, a multinational pharmaceutical corporation, is among the film’s sponsors.

Bayer produces a drug called cyproterone acetate, an anti-androgen that has been used to feminize men who identify as women. Bayer creates multiple different forms of the drug.

“It is often used in combination with estrogens in trans women to achieve feminization,” one study that discusses the use of cyproterone acetate reads.

Transgender activist Zinnia Jones discussed the use of cyproterone acetate in an article titled “Four low-cost alternatives to puberty blockers for transgender adolescents.”

One study from 2021 attempted to find the lowest possible dose of cyproterone acetate that could be used in “trans women” in order to achieve the intended results.

Joshua Safer, who is now the director of the Mount Sinai Gender Clinic, co-authored an article in 2013 that discussed the use of cyproterone acetate in order to feminize men. 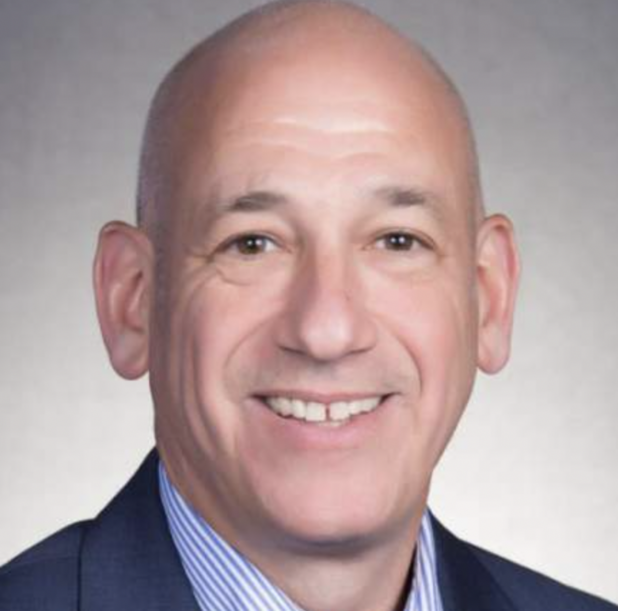 I guess he must be nonbinary as well.

One of the cyproterone acetate drugs that Bayer creates is called Diane-35ED. The drug also includes ethinylestradiol, which assists in the feminization of a man who attempts to transition into a woman. The drug has been used by men who attempt to grow breasts in order to appear feminine.

One investigative report from Breitbart News found that the GenderCool Project, which seeks to normalize child transgenderism by securing high profile media appearances for youth who identify as transgender, was sponsored by AbbVie Pharmaceuticals.

Children involved in the organization, as well as founders Jennifer Grosshandler and Gearah Goldstein, appeared on the Today Show with Megyn Kelly.

I’ll bet the thing they have in common is that they’re “nonbinary.”

The only way to stop this is to back Ben Shapiro and Joel Pollack. 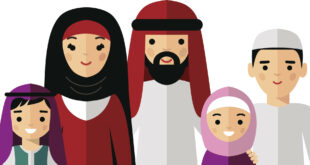 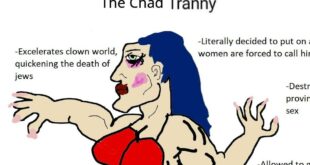