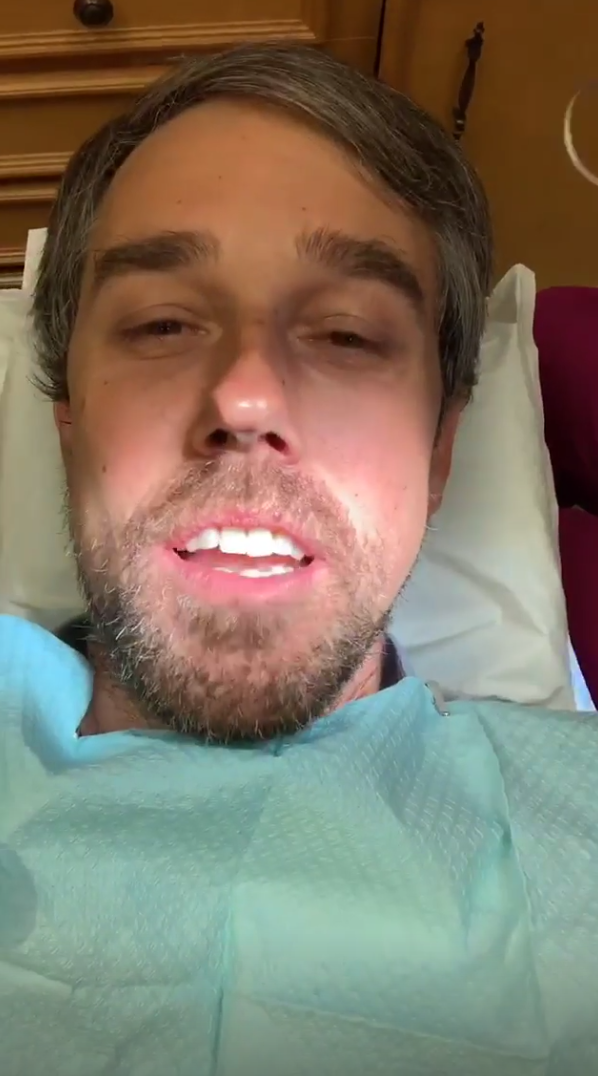 I’ve said that Beto O’Rouke is being propped up as a candidate even though he’s well below 1% in the polls because he’s being used to humiliate white men. As a representative of white men, he is the most pathetic welp imaginable, and simply makes all of us look like worms.

However, the secondary purpose of leaving this sickening weirdo in the race is that because he has no chance at all, he can be used to inject completely insane communist agendas – beyond what even Elizabeth Warren is able to say – into the public discussion.

Democrat presidential hopeful Robert Francis “Beto” O’Rourke suggests citizens will comply and surrender their AR-15s if his proposed ban is put into place.

The Washington Examiner quoted O’Rourke saying, “I don’t see the law enforcement going door to door. I see Americans complying with the law. I see us working with gun owners, non-gun owners, local, county, state, federal law enforcement to come up with the best possible solution.”

Nobody is going to comply and all of these cocksuckers know it. 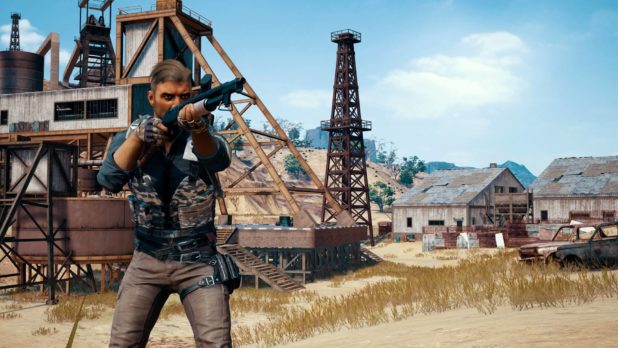 He added, “I have yet to meet an owner of an AR-15 who thinks it’s OK that we have these kind of mass killings in this country.”

When asked to clarify his plan for enforcement of the ban, O’Rourke said, “How do you — how do we enforce any law? There’s a significant reliance on people complying with the law.”

The Democrat presidential hopeful is counting on Americans to simply hand over their AR-15s, AK-47s, and other commonly-owned semiautomatic rifles if the government tells them to do so.

They are using this sick freak to normalize the fact that they are going to kick in your door and take your guns. 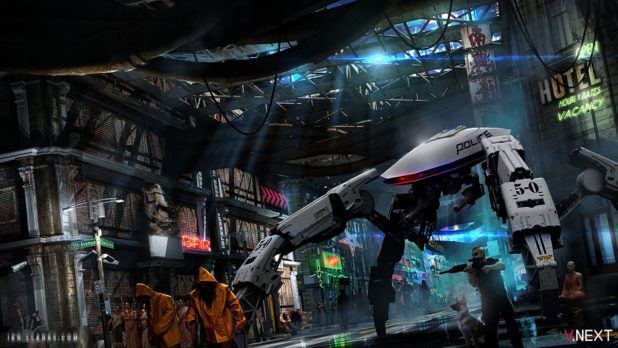 That is really the entire purpose of this election cycle.

The Democrats are not expecting to win.

They are expecting to indoctrinate the public into accepting full communism as normal, which they will then force down your throats in 2024. 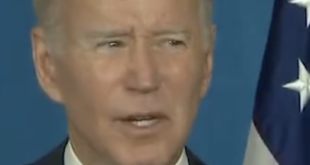 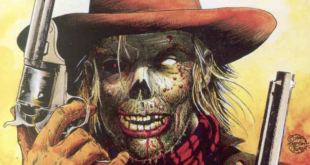 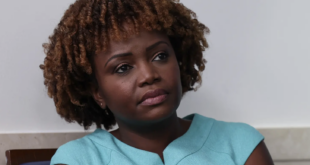