Cringe: Ohio Bans Use of “King” and “Queen” for Homecoming Cuz Trannies, Fags 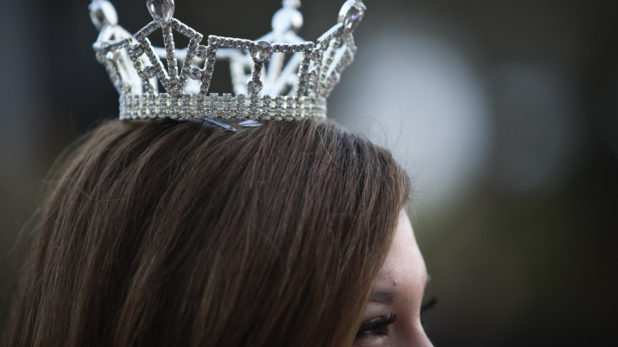 It is a story that we have heard a hundred times already, only in slightly different variations.

An Ohio high school is doing away with gendered language for its homecoming court after two female students were crowned what would usually have been “king” and “queen” — but will now be known as “Homecoming Royalty” instead.

Isn’t “royalty” classist though? Doesn’t it set up Fascistic standards for beauty and popularity and imply that others are not as beautiful and popular?

If you’re going to do away with the Boomer tradition in the name of Communism, go ahead and do away with it – why half-ass it and stop at the gay tranny stuff?

Milford High School said the “change in terminology was made to reflect the voice” of the student body and to “ensure all students have the opportunity to feel included.”

The decision was made after the homecoming votes were tallied at last week’s Friday night football game and female students, Abbey Stropes and Trinity Miller, won both titles.

A vote taken at a sportsball game, eh?

Seems that the Chads and Stacies are not what they used to be, folks.

In fact, I get the feeling that Chad and Stacy were never really that based after all.

We’ve been looking at the issue through the fractured, sweaty lenses of bullied geeks who took on Stockholm syndrome at some point in their lives and began idolizing and identifying with their tormentors. 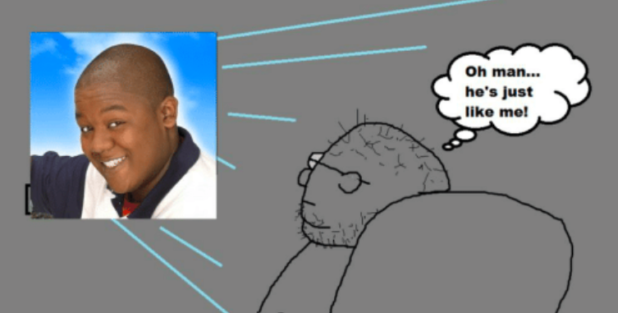 You know who I’m talking about, right? The people pushing the “BuLlyInG Is GOod” meme?

Funny enough, they were most definitely the ones being bullied in school and now they’re going all Shutter Island false memory/schizo on that – it’s very weird.

The school does not have plans to switch back to “king” and “queen” even if next year’s winning students are male and female, saying in a statement that the winners will be known “this year and in the future” as Homecoming Royalty. The school statement also described the vote as a “popularity contest” and a “long-standing tradition.”

The girls held scepters instead of wearing crowns at the event.

School principal Josh Kauffman said he “fully supports” the voice and choice of the student body.

If we look at the situation objectively, the Chads and Stacies have always pushed what is popular, and that means they’re pushing this crazy shit now. This should not be surprising.

One of the greatest movies ever made by the fine Jews over in Hollywood delved into this issue many years ahead of its time.

You really do have to wonder what the normal kids make of this gender dysphoria/tranny issue though.

If I were to guess:

The Zoomers are shaping up to be the most revolutionary generation in history! 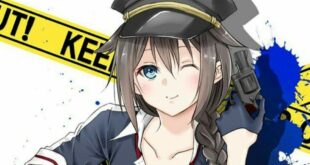 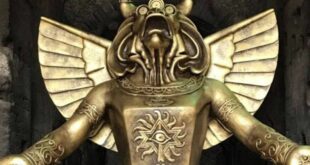 Ohio: Fake Priests Team Up to Help Whores Kill Their Babies Out of State