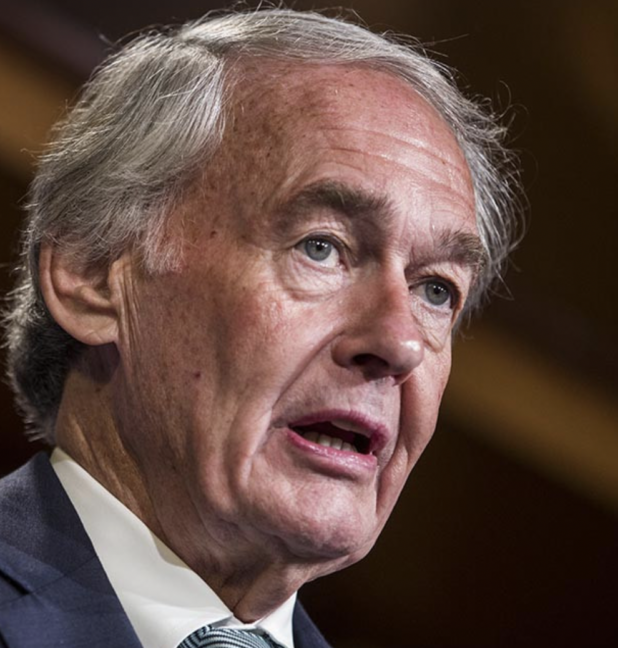 Elon Musk has yet to bring freedom of speech to Twitter, but he is nonetheless paying the price for it.

Demon-RAT Senator Ed Markey (more like Ed Malarkey, amirite?) has begun issuing extremist and terroristic threats towards Elon Musk, demanding he change Twitter in all the ways he wants it changed – or else.

The exchange started with Markey spewing dumb 20-year-old memes about rich people “putting profits over people” and suggesting that Musk is making money by not censoring people enough. He demanded answers over an impersonation account of him made by the WaPo.

Elon responded to him by saying his real account looks like a parody, which is exactly what I would have said. “Profits over people” is literally a trope, and implying that “because he’s rich” Elon must be trying to do free speech for money is so goofy.

Elon then mocked this gross faggot for wearing a mask in his profile pic.

The issue of impersonation is quite simply a fake issue that people who disagree with free speech are bringing up. Basically, since someone can now buy a blue check, and he is not requiring people to submit an ID, people can make an account that looks like a real blue check account. This is very easily fixed, and it is being fixed. Musk is banning anyone who doesn’t put “parody” in their name. No one can keep paying $8 with new credit cards to keep doing these fake accounts against the rules, and the problem will just go away over time. Moreover, he may start using one of the ID verification services for blue check registration (though this wouldn’t really work for people who want to make an account for a company).

The other option is simply disallowing people to change their display name when they have a check – or at least forcing them to keep the name they registered with in the name (then they can add a Ukraine flag or whatever gay shit after their name, as long as they keep their name the same). Originally, when you got a blue check, you could no longer change your name.

Whatever the case, this is a minor “growing pains” issue, which tech always has when implementing new features, and the opportunity for exploitation is minimal given that people who want to play this game only have so many credit cards.

That bitch Malarkey isn’t talking. If I were Elon, I would just suspend all WaPo accounts until they give up the culprit. At the very least, he should suspend the people who wrote the article.

Instead, he issued a threat to shut down Elon’s companies using the power of the Congress.

One of your companies is under an FTC consent decree. Auto safety watchdog NHTSA is investigating another for killing people. And you’re spending your time picking fights online. Fix your companies. Or Congress will. https://t.co/lE178gPRoM

This is extreme gangsterism. I often say that the term “third world” is overused, because a lot of the problems that the US has the third world does not have*, but people in government threatening to use government force to punish private companies who act in ways that upset them is definitely “third world.”

*For example, every third world country, including Venezuela, has more secure elections than the US. However, some of them do investigate/prosecute/arrest opposition (which the US also does). Regardless, they use paper ballots and don’t let people vote more than once.

Glenn Greenwald noted that Malarkey has said that he wants mass censorship of all social media.

Here's @SenMarkey demanding tech companies censor in accordance with his political views, all in the context of his party threatening social media companies with legal and regulatory reprisals if they fail to obey their censorship orders. Classic tyranny:pic.twitter.com/j64rCdZ82L

This is all ridiculous and it’s illegal. Any form of government censorship is illegal, any form of threats to private actors over a political vendetta is illegal, but this is a government official threatening state action to enforce the censorship of people criticizing his own agenda and that of his party.

This is “corrupt government” satire.

But there is no law and order in America anymore. The people in Congress act like blacks who have just been released without bail.

Meanwhile, the state praises law enforcement as heroes, and celebrates the arrests of political enemies.

The term “anarcho-tyranny” was coined (possibly by Steve Sailer) to describe this system of lawlessness combined with state oppression, and it fits. It’s a new system. You can compare it to the USSR, where political dissent was not tolerated, but neither was street crime and public officials caught in dirty dealings were publicly executed (that’s not to say there wasn’t corruption in Soviet Russia, but it was secret and it didn’t come anywhere close to modern American corruption). Conversely, you have minimalist “wild, wild west” type systems where crime is not punished with any regularity or severity, but normal people are allowed to get on with their business without harassment from the authorities. We have the worst of both worlds in this new system. 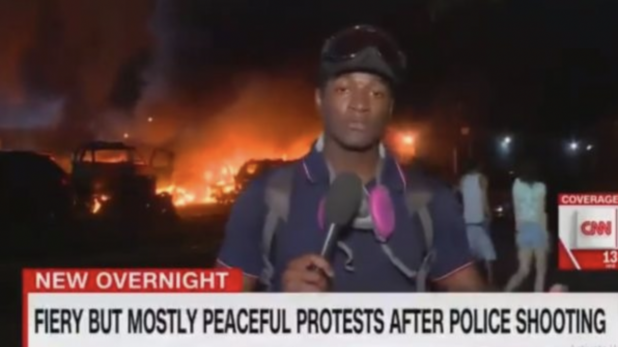 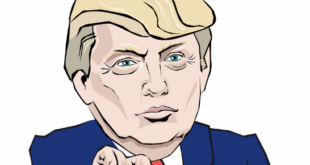 Elon Musk Polls People on Whether or Not to Bring Back Trump?! (No to Alex Jones, Apparently) 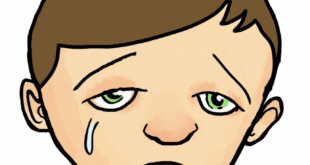 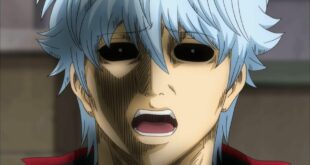