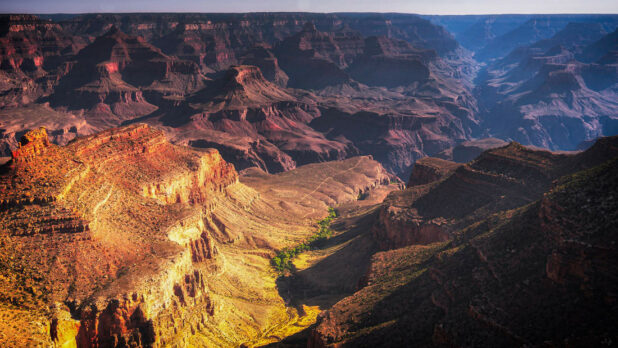 Indians are not offended by being called “Indians.” They all identified by their tribal name anyway, so which word is used to distinguish them from white men is not important to them. They say this themselves.

“Native American” is not better anyway, as neither “Native” nor “American” are their own words.

A location in Arizona’s Grand Canyon National Park is getting rid of its “offensive” name.

The name change is an effort to right a historic wrong. Members of the Havasupai tribe, who had been there for generations, were removed from the inner rim canyon area by the National Park Service’s policies nearly 100 years ago.

Yeah, because they were getting drunk and throwing trash everywhere!

They were turning a beautiful place into a big mess!

Afterward, the area the Havasupai referred to as Ha’a Gyoh became known as Indian Garden.

“The Grand Canyon National Park team was proud to work alongside the Havasupai Tribal Council in our joint effort to rename this culturally significant location,” Ed Keable, the park’s superintendent, said in a statement.

“The Havasupai people have actively occupied this area since time immemorial, before the land’s designation as a national park and until the park forcibly removed them in 1926. This renaming is long overdue. It is a measure of respect for the undue hardship imposed by the park on the Havasupai people.”

They are not letting the Indians move back in though.

Obviously, Indians don’t care what white people call their spot. What they would presumably want – if they want anything – is to move back in.

Once again, you can see clearly: political correctness is not about helping nonwhites, it is about hurting whites. In this case, it’s about harassing whites with guilt over what they supposedly did to the Indians.

As anyone who has read any of the old books about these Indians knows, there was no choice but to physically remove them.

They were absurdly stupid, violent, and cruel, like goblins. They did not have any military goals other than to kill, which made them totally impossible to negotiate with. When they signed treaties, they just immediately broke them because they didn’t understand the concept. I’ve read all these books from before 1930. I used to pay a lot of money for them. They’re not even available on the internet, from what I’ve seen, because whoever scans these books doesn’t want you to know what’s in them.

These Indians were simply outrageous. Like literal goblins, or worse – kobolds. 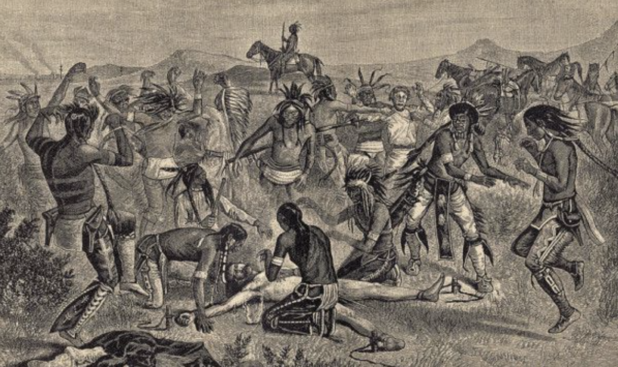 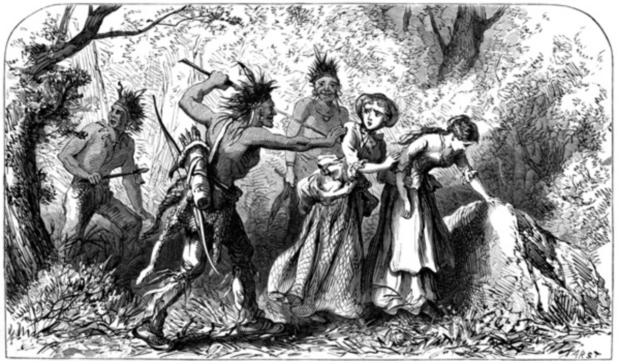 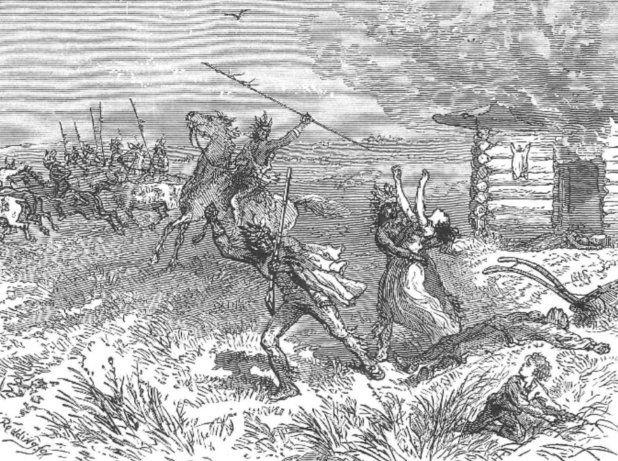 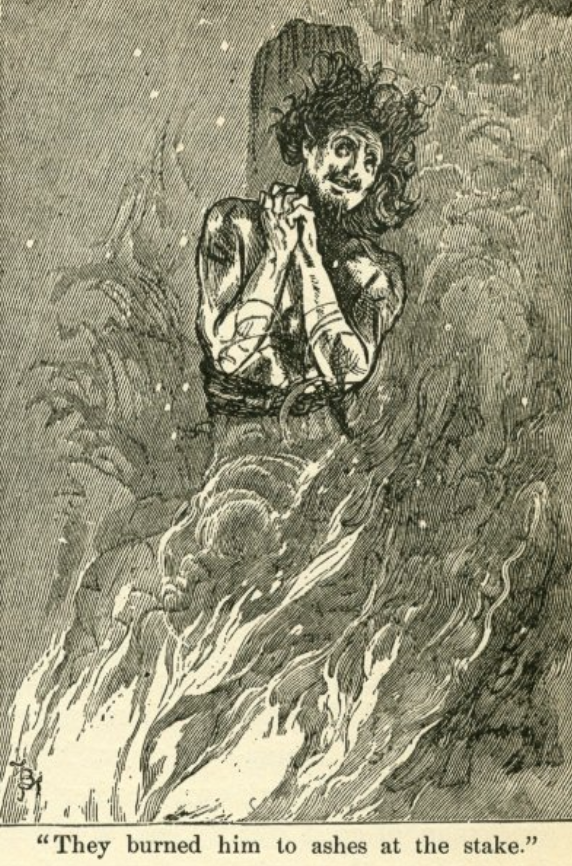 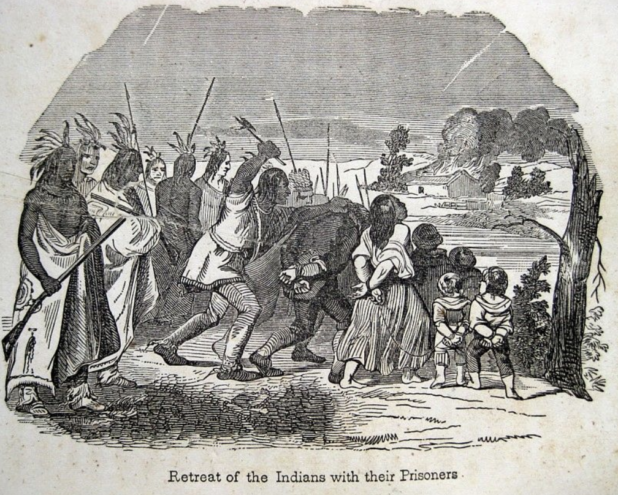 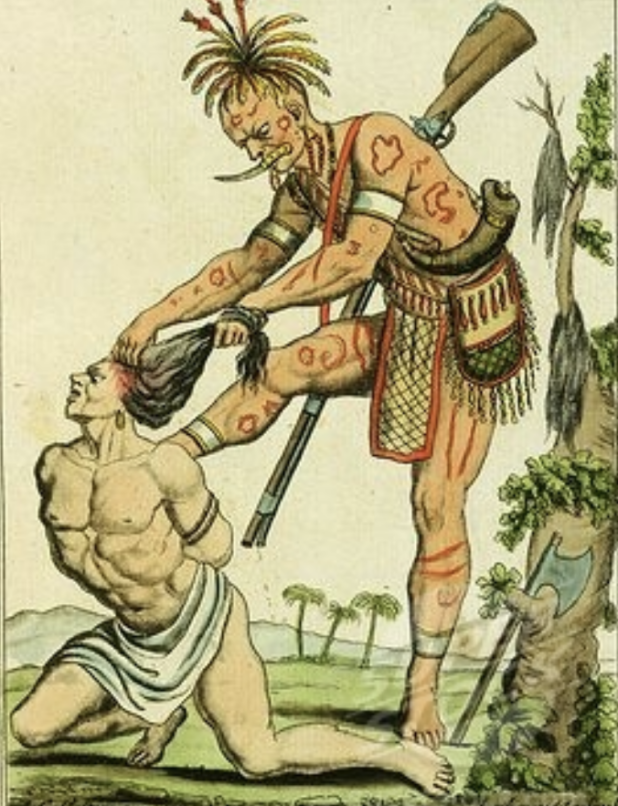 The Indians would cut a man’s guts open, pull out his intestines, and hang him from a tress by his own entrails while he was still alive. Indians invented scalping. They would very regularly burn entire groups of white prisoners alive. It was a circus of brutality.

Buffalo Bill was right. The only solution to the Indian problem was alcohol. That was the only thing that made them relax and stop murdering, kidnapping, and torturing.

If it wouldn’t have been for alcohol, we would have had to kill them all. 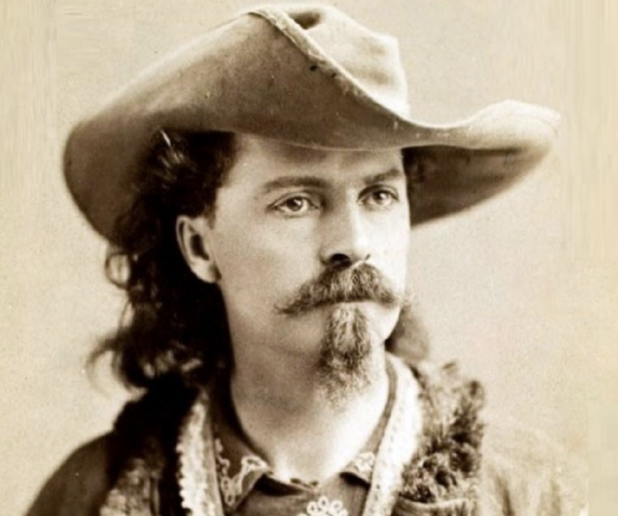 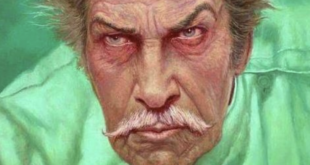 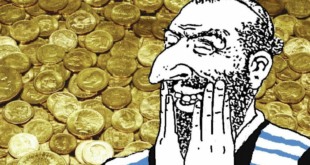