That headline is a lie, no matter how true it may seem.

But how else was I going to get you, dear reader, to click on a story this stupid?

Men have floated out the hatch on all 420 spacewalks conducted over the past half-century.

That changed Friday with spacewalk No. 421.

NASA astronauts Christina Koch and Jessica Meir ventured outside the International Space Station before 8 a.m. ET Friday and will spend over five hours replacing a broken battery charger, or BCDU. NASA’s livestream of the historic spacewalk features astronaut Tracy Caldwell Dyson as one of the female narrators.

The units have previously been replaced using a robotic arm, but the newly failed unit is too far away for it to reach.

The units regulate how much energy flows from the station’s massive solar panels to battery units, which are used to provide power during nighttime passes around Earth. Three previous spacewalks had been planned to replace lithium-ion batteries, but those will be rescheduled until the latest BCDU issue is resolved.

No matter how aggressively and irately these obnoxious Jews push this goofy lie about women being as capable as men, no one is ever going to actually believe it. Women cannot even drive cars. The only way they were able to start driving cars is with the invention of the automatic transmission, and they still can barely do it. 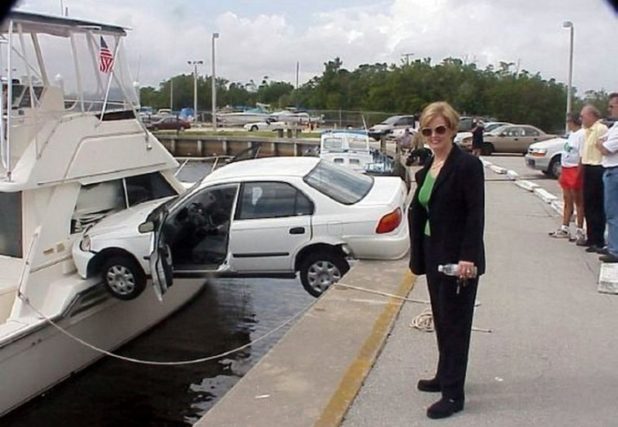 The reason they promote all of this stupid bullshit with sluts doing man stuff – aside from the obvious goal of demoralizing and humiliating men, and destroying the family – is to justify women ruling over us.

Virtually every white country is ruled by a brutal mommy. 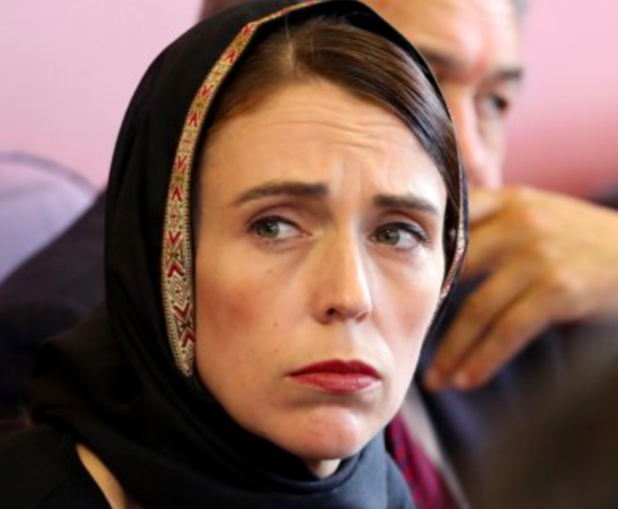 If people knew the truth – that every woman on earth is just as completely stupid and incompetent as the women in their own lives – they would never tolerate the idea that these stupid bitches are ruling over us.

So the tricky kikes have to create the constant illusion that women are magical, majestic creatures capable of all things – up to and including space travel.

It is a gigantic hoax.

It is the worst hoax since we were told that all of those millions of niggers marching into Germany were going to get jobs in the high tech sector.

A hoax which, by no coincidence, was perpetrated by a stupid old bitch.

If it was clear to everyone that all women are just as stupid and pitiful as the women they know in their own lives, the people would only have one question with regards to these matriarchal overlords: