Marjorie, Matt, And Others Call for Oversight on Ukraine Spending as US Runs Out of Weapons

Once again, Marjorie Taylor Greene is proving herself to be the true leader of the people in Congress.

If there was any “democracy” at all in this country, Marjorie would be made Speaker of the House. Instead, we’re going to get Kevin McCarthy, who represents literally no one. I don’t know a single person whose views align with the political positions of Kevin McCarthy. Like, I don’t think there is even a single person.

The US government is a complete scam, and the way they are scamming the people for the Ukraine is all the proof you need.

A group of congressional Republicans introduced a resolution on Thursday calling for an audit of US government funds appropriated for aid to Ukraine.

The initiative, spearheaded by Representative Marjorie Taylor Greene and backed by ten fellow legislators, covers all military, civilian, and financial support provided to Kiev by President Joe Biden, according to the Daily Caller.

“The American people, the taxpayers of this country, deserve to know where their money is going and how it’s being spent,” Greene told reporters, adding that the government should be held accountable when spending money overseas. “We must audit every American taxpayer dollar sent to Ukraine.”

We must audit every American taxpayer dollar sent to Ukraine, which is why I introduced a resolution to do just that.

The American people deserve to know where their money is being sent. pic.twitter.com/LpiZKB04id

The US has been supplying Ukraine with heavy armaments, such as anti-tank weapons, missile defense systems, and drones after Russia launched its military operation in the neighboring state. Biden asked Congress to approve an additional $37.7 billion in security assistance to Kiev on Tuesday, which would bring the total funds appropriated to Ukraine in less than a year to $104 billion, according to Defense News.

Greene and her colleagues argued that the funding scheme is not transparent enough and that there are more pressing matters at home. “Our Border Patrol asked for $15.46 billion to secure the border of the United States. President Trump’s border wall would’ve only cost $22 billion,” the congresswoman said.

“With the money we’ve sent to Ukraine, we could’ve already secured our border but we’re not doing that.” She added that Congress would send “a very bad message to the American people” if the audit is denied.

Greene also posted a video on Twitter of two men in military uniform walking with crutches, writing: “It is heartbreaking to see these disabled Ukrainian soldiers here in the halls of Congress being used as pawns to pressure our Congress to give American’s hard earned tax dollars to [Ukrainian President Vladimir] Zelensky.”

Kevin McCarthy isn’t going to allow this. That faggot loves the Ukraine. Or rather, he is paid by Jews to give them taxpayer money. Bitch ass faggot was in that FTX money.

He is also probably a homosexual pedophile.

Concern is growing in the US government about its inability to keep supplying Ukraine with state-of-the-art systems and ammunition amid its conflict with Russia, CNN reported on Thursday.

According to three US officials interviewed by the outlet, some of the challenges the US is facing in terms of supporting Ukraine include its “dwindling” stockpiles of arms and the ability of the defense industry to cope with demand. One official told CNN that there is a “finite amount” of excess stock that Washington can send to Kiev.

Washington is particularly concerned about the available stockpiles of 155mm artillery shells and Stinger air defense missiles, the report says. Some officials are also worried about the production of arms such as HARMs anti-radiation missiles, GMLRS surface-to-surface missiles, and Javelin anti-tank systems.

CNN’s sources maintain, however, that the dent in the stockpiles does not compromise national security, given that the weapons for Ukraine do not come from the supplies the Pentagon reserves for its own contingencies. A senior official also told the outlet that the assessment that the US is “running low” on arms is subjective, as it depends on how much risk the Pentagon is prepared to accept.

If this Ukraine fiasco is draining all US weaponry, then this is actually pretty strategic for Russia in the long-run.

Most of these weapons can’t be made in the United States without imports from China. It seems China is likely to deny the US access to these parts. The US could end up in a situation where they don’t even have any weapons. 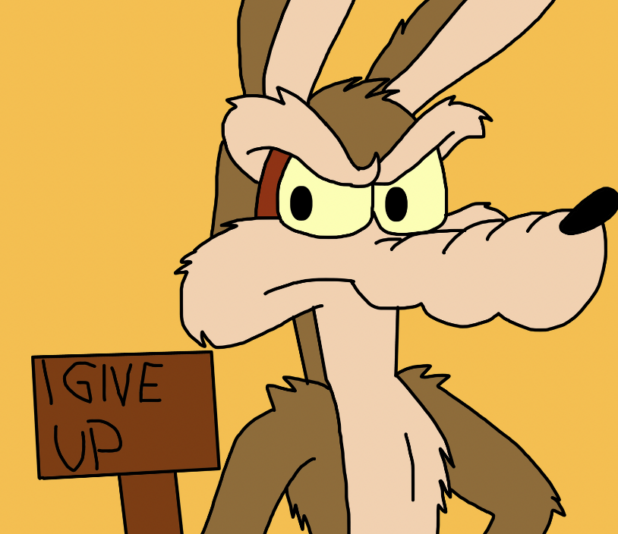 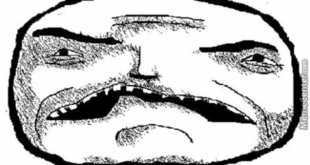 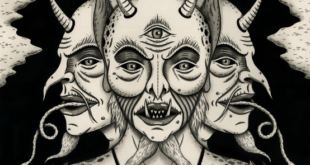 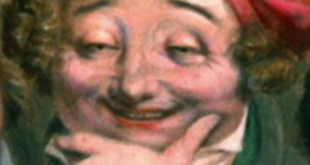 Politician Says Germans to Go Back to 1970 Living Standards