It’s like everything just came together here for the perfect “well, that’s a nigger for you” story.

Trayvonn Brown is now charged in connection with the fatal shooting of Debra Casey near 14th and Orchard on Sunday morning, Oct. 6.

Brown, 26, is charged with the following criminal counts:

Possession of a firearm by a felon

According to the criminal complaint, Milwaukee police officers were dispatched to the area near 14th and Orchard shortly before 6 a.m. on Oct. 6. They saw a car with its engine running — and a woman inside who was unresponsive. The officers broke the window to gain access to the interior of the vehicle — because it was locked. They performed CPR on the victim — but were unable to locate a pulse. The victim was identified as Debra Casey.

Inside the car, detectives found a cellphone — and took it to the Milwaukee Police Department Bureau of Identification. They also located a 9mm casing in the street — and a “Newport cigarette pack inside of which were ripped corner cut baggies, consistent with drug packaging.” The criminal complaint says forensic investigators recovered fingerprints from the cellphone that were identified as belonging to Trayvonn Brown.

“Essentially, this was all over a telephone; a telephone that was left in a vehicle,” said Judge Rosa Barillas.

Brown was arrested later on Oct. 8.

Court documents say Casey and Brown were in a car together when she tried to “snatch the bag of crack rocks from him” before crashing the car. Brown told police he jumped out before realizing he left his cellphone inside the vehicle. When Brown tried to get back in the car to get the phone, he realized “the girl got scared” and locked the doors. He said he shot once at the car — trying to scare Casey when the bullet struck and killed her. 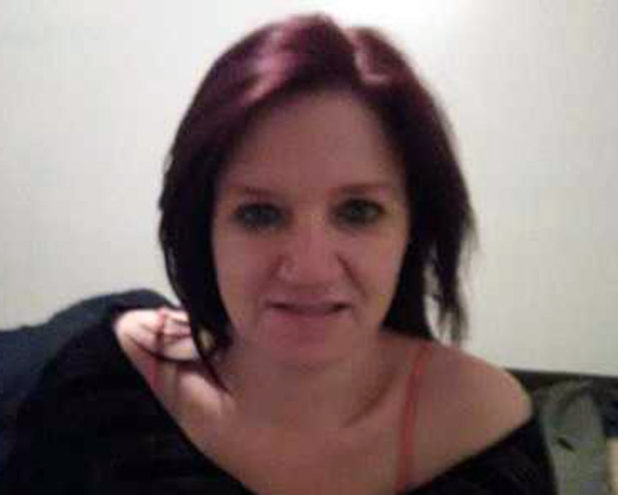 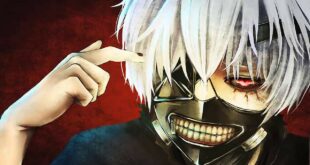