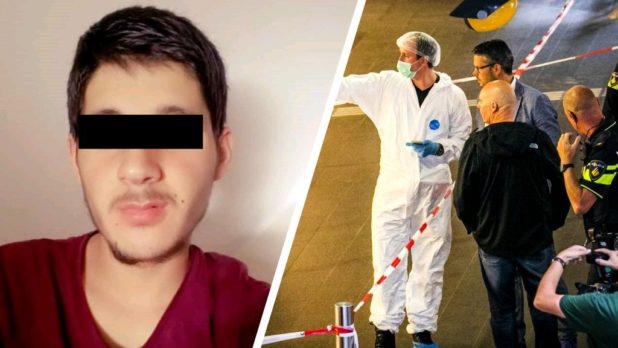 Almost three decades in prison just for expressing his spirituality.

How do these Swamp Germans sleep at night?

A Dutch court on Monday convicted an Afghan asylum-seeker and sentenced him to nearly 27 years imprisonment for stabbing two American tourists in a terror attack at Amsterdam’s main railway station.

The 20-year-old man, identified by Dutch authorities as Jawed S, was shot by police shortly after he stabbed two 38-year-old American men at Amsterdam Central station on Aug. 31 last year.

Both victims survived but one was left partially paralyzed by the attack, Amsterdam District Court said in its written judgment.

The court convicted Jawed S. of attempted murder with a terrorist motive and sentenced him to the maximum possible 26 years and eight months.

It ruled that he traveled by train to the Netherlands from Germany, where his application for asylum was rejected, to avenge what he perceived as insults to Islam and did not know his victims were Americans.

During his trial, he “never showed any remorse and in fact repeatedly said he would do the same thing again if his religion were insulted,” the court said in a statement.

The man was ordered to pay his two victims a total of more than 2.6 million euros ($2.9 million).

According to the judgment he stabbed one man in the back leaving him with injuries that mean he will never be able to walk independently again.

The other victim suffered nerve damage in one of his hands. 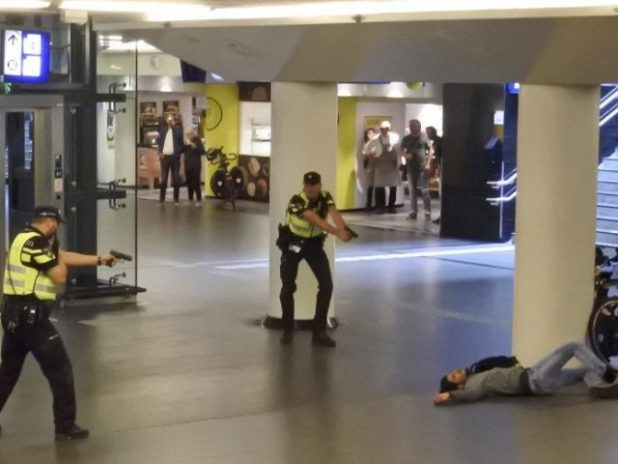 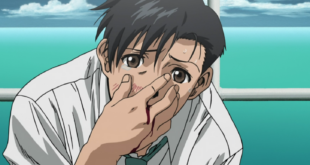 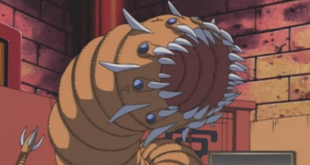 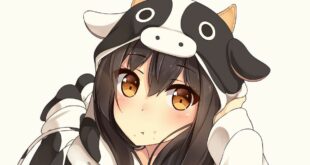