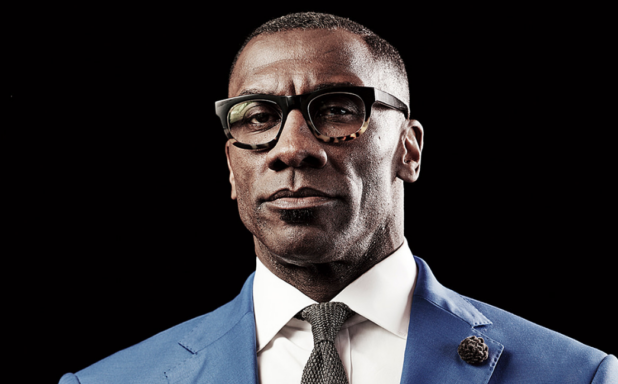 In a pretty awesome clip that is going viral on the internet, former NFL star and current Fox News host Shannon Sharp says that the Jews are “trying to rob Kyrie of his dignity.”

I’ve been very critical of Kyrie, but what Brooklyn is doing is a bit much. pic.twitter.com/Pe5tBXWb9C

Kyrie Irving has been given a list of things he has to do to grovel to the Jews if he wants his career back. The list comes after he apologized to the Jews and gave them $500,000.

Sharp compared the list to something a girlfriend would demand you do after you apologize to her, telling you your apology is not enough and you have to get down and beg. 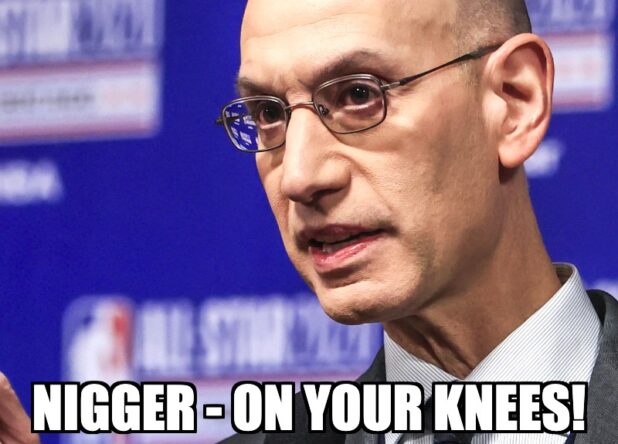 Here’s the problem the Jews have now: according to Jew logic about no one being allowed to criticize them, they now have to order Fox News to fire Shannon Sharp if he doesn’t get down on his knees and beg. Questioning a Jew demand for someone to beg is no different than watching a movie the Jews say you’re not allowed to watch. You are never, under any circumstances, allowed to question anything Jews do – ever.

This was always the risk. Other people agree with Shannon’s statements, and other people are likely to start saying it if the Jews don’t start cracking the whip. It’s difficult to see a grown man forced to beg. It’s not right and everyone knows it’s not right, on a fundamental human level.

No one wants to see it, other than Jews. This is how you know it was mostly Jews involved with the slave industry: I personally don’t think very much of black people, but I have zero desire to rob them of their basic human dignity. You have to have something wrong with you to get off on this. The Jews are sick people, and they are incompatible with a Christian society. They revel in humiliation, and this is something that normal white people – and normal black people for that matter – cannot abide by.

Given that sports hosts are weighing in on this – I wonder where Dave Portnoy is? I think they might send him in to play fixer once they realize that the ADL pushed this too far by saying Kyrie’s apology wasn’t good enough. Someone is going to have to fix it. The Jews went too far with this. I think they went too far with Ye too, but at least they can keep saying that Ye never apologized and really hurt their feelings too much – and Ye is associated with Trump, which makes him unsympathetic to half the country. 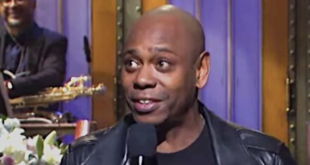 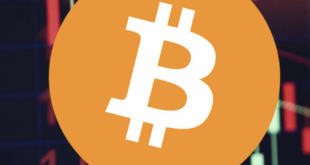 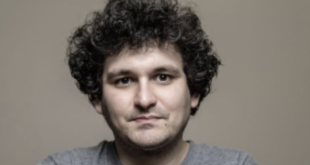