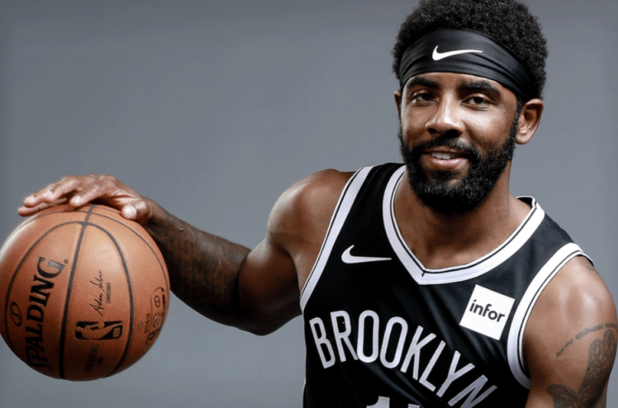 Jews are totally powerless, and to prove that point, we are shutting you down – nigger.

You niggers need to learn your place. Throw your balls, sing your jive monkey noise, but don’t you niggers ever dare question the owners.

Nike has ended its business partnership with professional basketball player Kyrie Irving, saying it does not tolerate “hate speech” after the athlete promoted a film widely condemned as anti-Semitic.

The clothing corporation issued a statement on Friday declaring it would no longer work with Irving, noting that it would not be releasing an upcoming signature shoe design, the Kyrie 8.

“At Nike, we believe there is no place for hate speech and we condemn any form of antisemitism,” the company said. “To that end, we’ve made the decision to suspend our relationship with Kyrie Irving effective immediately and will no longer launch the Kyrie 8. We are deeply saddened a disappointed by the situation and its impact on everyone.”

Irving has faced major backlash after sharing a link to ‘Hebrews to Negroes: Wake Up Black America’, a 2018 film which reportedly denies the Holocaust and alleges that many Jewish people “worship Satan or Lucifer,” among other odd or conspiracy-minded claims. His tweet sharing the film came under fire from his own team, NBA commissioner Adam Silver as well as advocacy groups like the Anti-Defamation League (ADL).

Though he initially reacted negatively to criticism and defended the post, Irving later deleted it and apologized, acknowledging the film contains “false anti-Semitic statements.” Before the apology, he was suspended for at least five games by his team, the Brooklyn Nets, which said Irving had refused to “unequivocally say he has no anti-Semitic beliefs, nor acknowledge specific hateful material in the film.”

Kyrie really sucked and he really guzzled it up.

But that is not good enough for the owners.

The owners want him to swallow and to ask for another chug.

Jews are in control, nigger. 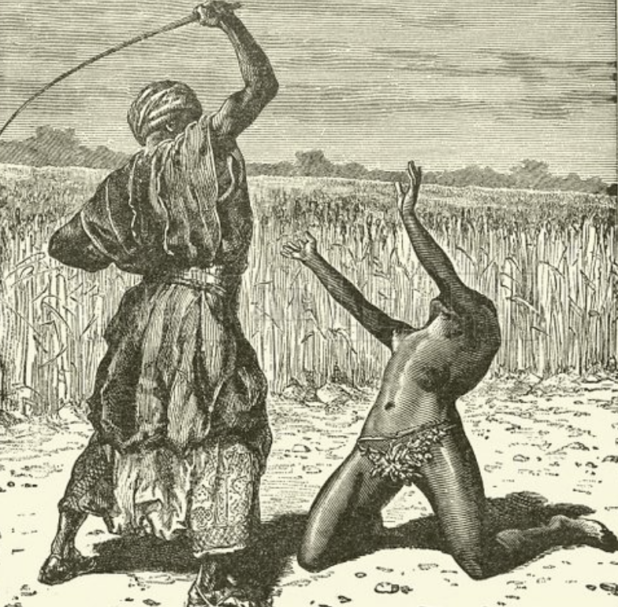 When Kyrie says “I love the Jews,” the Jews say “you better.”

How funny is it that I’m the number one person defending black people?

Listen: I put my life on this, bro.

Blacks have a right to speak out.

You sickening kikes celebrated LeBron James attacking white people, saying he has a right to “speak his truth,” now you want to say that the exact opposite is true for blacks who want to talk about Jews.

It doesn’t even make any sense. 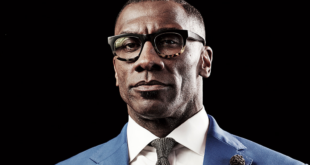