Oregon Locals Believe Aliens are Responsible for Shooting, Mutilating and Draining All Blood from Cattle 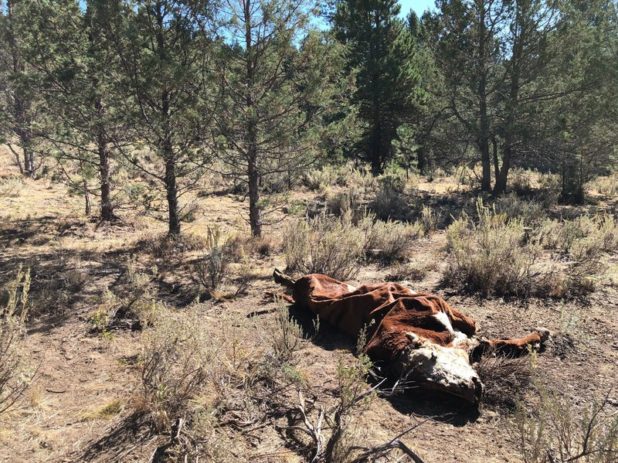 A serial crime spree has unfolded in Oregon as young purebred bulls are being brutally mutilated and killed, leaving many in the state to believe aliens are responsible.

Harney County Sheriff’s Office first reported on August 1 that three bulls from the Silvies Valley Ranch had been shot in the head.

According to Dan Jenkins, a deputy with the sheriff’s office, people have speculated wild theories about what happened to the large mammals.

‘A lot of people lean toward the aliens,’ Jenkins stated. ‘One caller had told us to look for basically a depression under the carcass cause he said that the alien ships will kinda beam the cow up and do whatever they are going to do with it. Then they just drop them from a great height.’

But that certainly is the craziest theory being touted by the community.

Jenkins added: ‘Another one told us we should run like a geiger counter type thing around the animal and guarantees that there would be radiation there. And the number one on the list there, he thinks it’s the North Vietnamese army.’

The sheriff’s office determined that the three deaths took place at different times and deputies could not locate any bullets at the scene.

Two more bulls from the ranch – which is roughly the size of Chicago – were also said to have been killed.

Colby Marshall, the vice president at the ranch, told the NW News Network that the bulls were just reaching their prime. Marshall voiced his concern at the loss of funds from each bull killing – roughly $7000 a beast.

One carcass still remained on the frontier by mid-March and Marshall believes the killings are a part of a coordinated effort.

‘It’s rugged,’ Marshall explained. ‘I mean this is the frontier. … If some person, or persons, has the ability to take down a 2,000-pound range bull, you know, it’s not inconceivable that they wouldn’t have a lot of problems dealing with a 180-pound cowboy.’

Staff at the ranch are now required to ride in pairs and carry firearms when they are out on the frontier.

It gets even weirder when you consider that the first reports talked about the corpses having been drained of blood.

In the early morning light, dust from hooves creates a fog at Silvies Valley Ranch in remote eastern Oregon. Cowboys whistle and talk low to their eager herding dogs. They’re moving the cattle from one vast, sage-studded range to another.

Five young purebred bulls mysteriously showed up dead on the ranch this past summer, drained of blood and with body parts precisely removed.

This thing where cattle are found mutilated under mysterious circumstances also happens in other parts of the world, which makes one wonder… what are ayy lmaos really up to?

Why do this to cattle?

What if aliens are taking cows and experimenting with them to figure out something to put inside them for human populations to ingest?

There’s something really creepy about knowing that an unknown something is messing with the food that plays such an important role in your diet.

But there’s also another possibility to consider.

What if ancient aliens made humans using Earth’s monkeys and are now trying to make a new species using cattle? 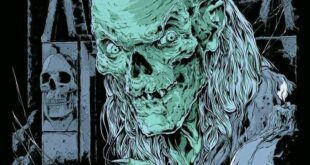 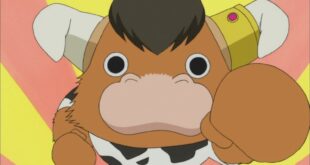 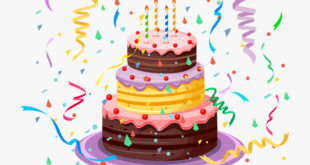