I don’t feel bad for you.

Everyone knew and they laughed at us, claiming that the government would never do anything bad to anyone. Now, the weird diseases are coming hard and fast, and the deaths are coming in serious numbers, and I don’t feel bad for you.

You can cry and beg for pity, but everyone knows what you did. You wanted this. You tried to bring us down with you.

You are getting what you deserve.

From what we’re seeing now, the dead are the lucky ones.

Covid-19’s pfizer vaccine injury
If others are out there like this, you are not alone. We didn’t deserve this and the information they had should have been given!!! It was vaccine or higher insurance rates and possibly paying for your weekly Covid tests to be able to work! pic.twitter.com/lTs7D3tGGn

Physical therapist 18 months after the “safe and effective” vax. pic.twitter.com/d1UbyNukZj

“They were the smart ones.”pic.twitter.com/rfgGXNcaIn

Vaccine injury has resulted in her needing monthly infusions – but she doesn’t say what is being infused and why. 🤔

I hate to say I told you so.

I don’t hate that.

You people tried to bring me down with you. Now you’re getting what you deserve.

The Atlantic is calling for “amnesty,” and this is what they’re leading up to.

NEW – The Atlantic publishes a call for amnesty rather than accountability for what has been done to people during the pandemic. pic.twitter.com/sK3TYOxPBC

They know that people are going to know that so many people are dying, so many have permanent disabilities, that they can’t pretend this isn’t happening, and the people who did it want amnesty. 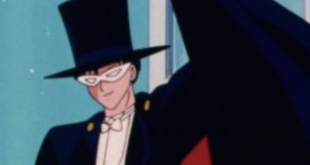 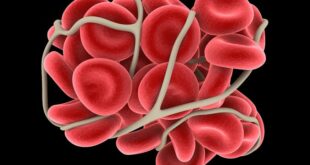 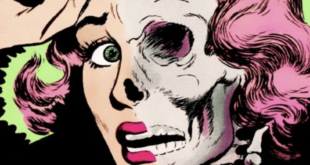 Brought to You by Pfizer: Katy Perry Experiences Facial Malfunction