WARNING: MOST OR ALL OF THIS INFORMATION MY BE WRONG OR CONFUSED. CHECK THIS UPDATE. 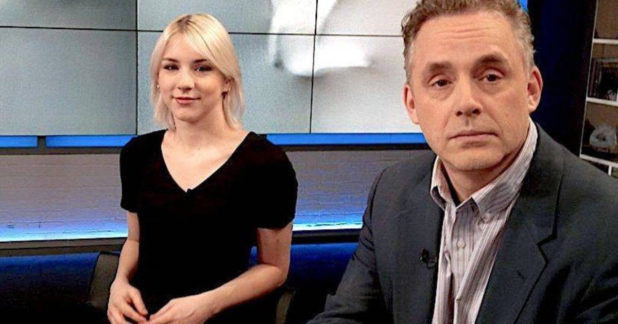 Is this what you should be modeling your life after?

We have a Code Red ?Internet Drama? alert on our hands here, folks. 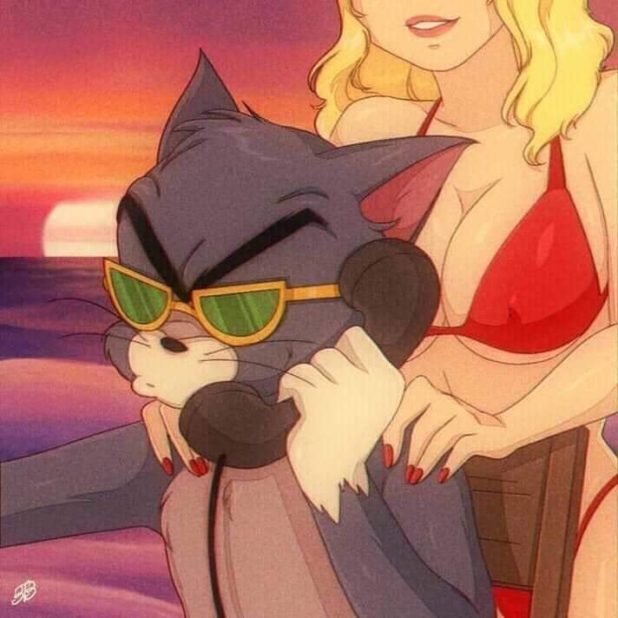 I’m supposed to be on vacation right now, but the news never sleeps.

Turns out that Mikhaila Peterson is an even bigger mess than the good doctor himself!

In a recent video Mikhaila Peterson announced she was leaving her husband (the father of her son). She also showed a list of what medications she's on.

2nd picture is her former husband. 3rd is her new "friend"

Meanwhile her dad sits in rehab. This is your brain on liberalism pic.twitter.com/ICGatyibtf

Reminder: Mikhaila Peterson styled herself as a self-help guru just like her father, Canadian self-help guru Jordan Peterson. In recent days, Jordan Peterson managed to crawl out of the rehab clinic for a bizarre interview during which he chatted with what appears to be a hobgoblin crammed into a human suit. 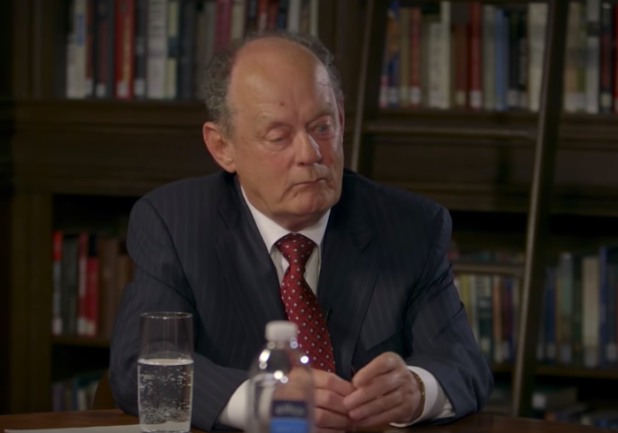 They spoke about how people had been mean to him on the internet.

Jordan Peterson was both frightened and repulsed by the “man” interviewing him and broke into tears multiple times at the sheer absurdity of the situation. 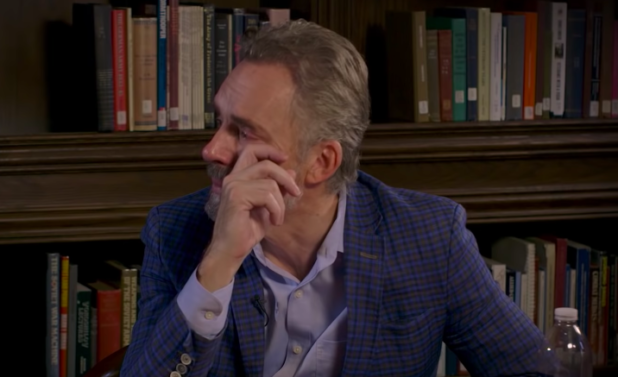 Yes: Jordan Peterson – celebrated mental health guru – decided to come out of rehab a quivering, crying, and incoherent mess to complain about how pesky right-wing Twitter trolls were ticking him off and that it was inhumane for him to be subjected to criticism on the internet.

We broke him, boys.

At around the same time, Mikhaila Peterson decided to ditch the father of her daughter and brag to the whole world about it. This is bad enough, but it has come to my attention that Mikhaila was running her own scam and coasting on her father’s celebrity this whole time. 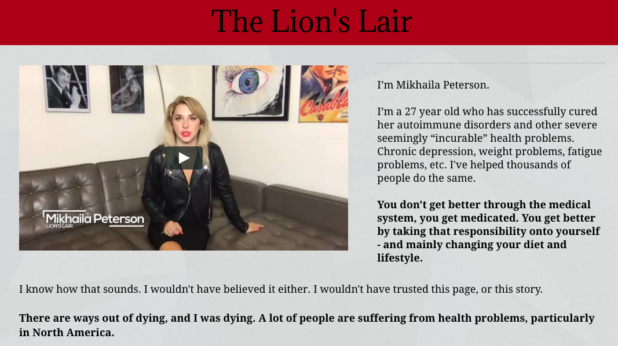 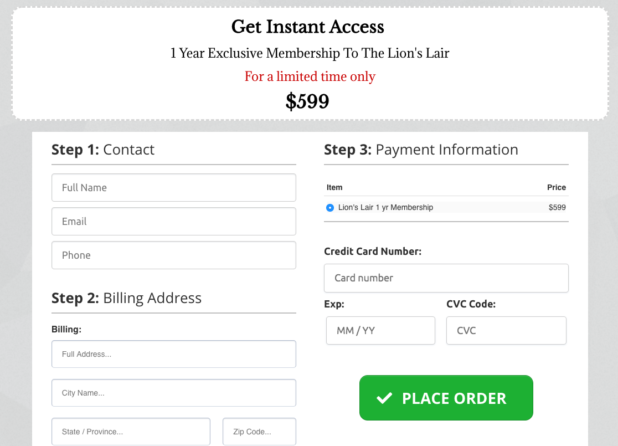 She put literally zero effort into making the site and I assume that the product is shit too. Furthermore, the main claim that Mikhaila is making – that she cured all of her problems with a miracle meat-only diet – has now definitively been proven to be false.

The meat and positive energy didn’t cure her of anything: 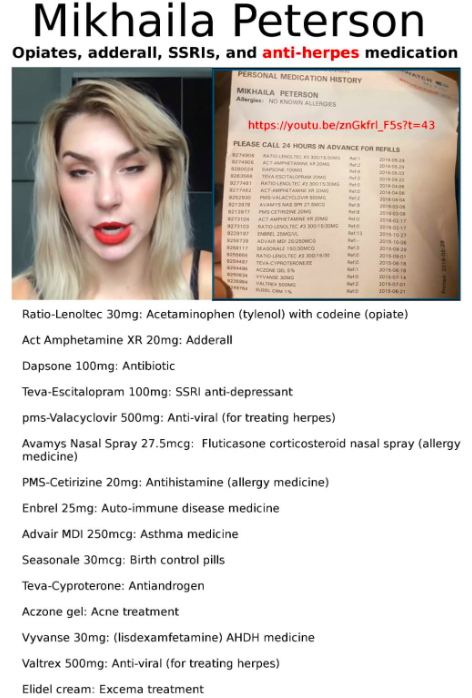 Surprise, surprise! Turns out that this grotesque golem’s secret to success was just drugs. And speaking of grotesque golems and scam artists, let’s talk about her new bf, Andrew Tate. 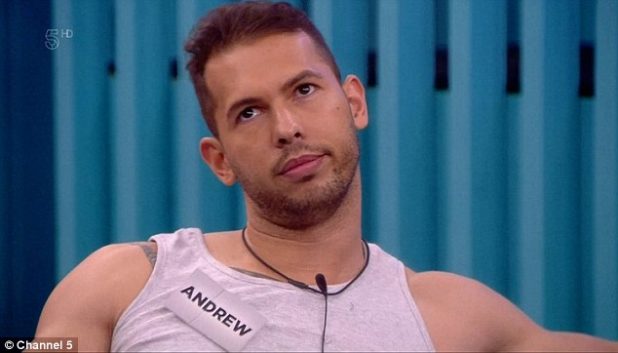 Andrew is a goofy-looking semi-retired kickboxer who isn’t fond of the homos and the blacks. He got kicked off the Big Brother reality show for being an incorrigible racist, which is based and redpilled.

If that was the whole story, I’d have no beef with Andrew.

In fact, I distinctly remember YouTube recommending me a video of his on the topic of grappling vs striking in a street fight scenario about three months ago, which was unexpected, but which I took in its stride.

However, it’s hard not to notice that Andrew is just a scam artist pushing boiler-plate washed up PUA bullshit and voodoo-based get-rich-quick schemes. 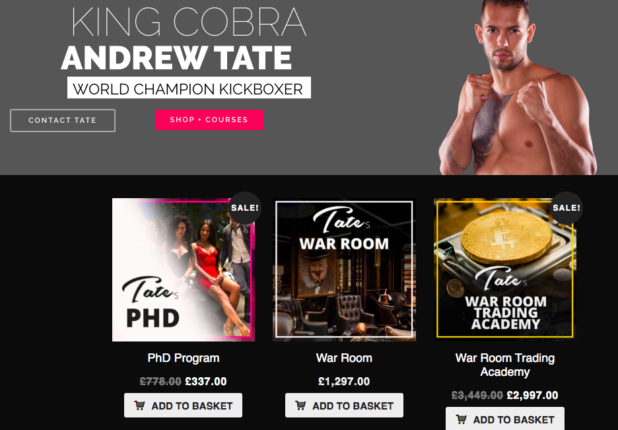 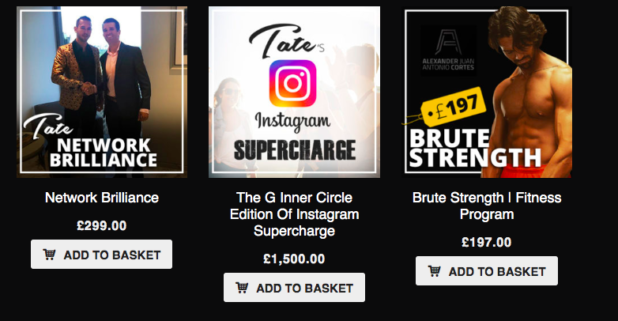 His whole channel is just videos of himself in rented Lamborghinis that get a couple thousand pity-clicks, and he may or may not be losing money running a cam-girl operation out of Eastern Europe.

Although it looks like Mikhaila herself is starring in this webcam scam, by pretending to be an Eastern European prostitute. 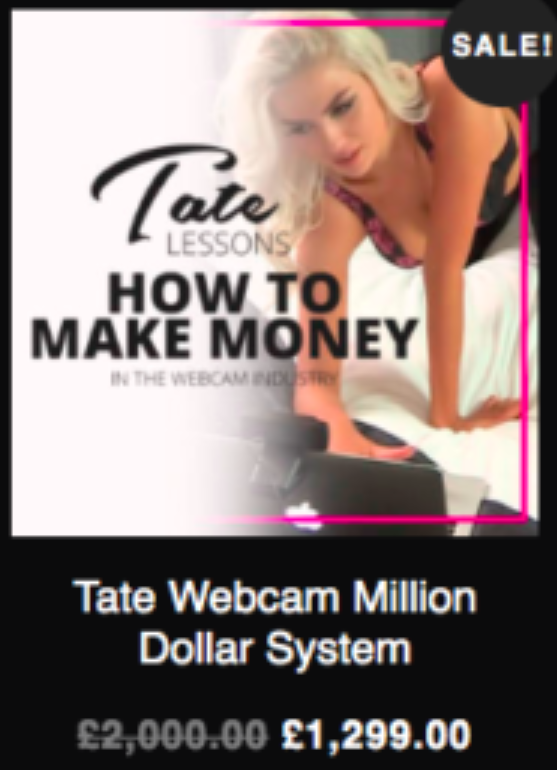 The Petersons are a family of charlatans who prey on people when they are at their lowest. Andrew Tate is a low-level scammer who pretends to be able to teach people to get laid and get rich when in reality, he’s a broke nigga dating a washed-up, mentally ill, fat single mum. 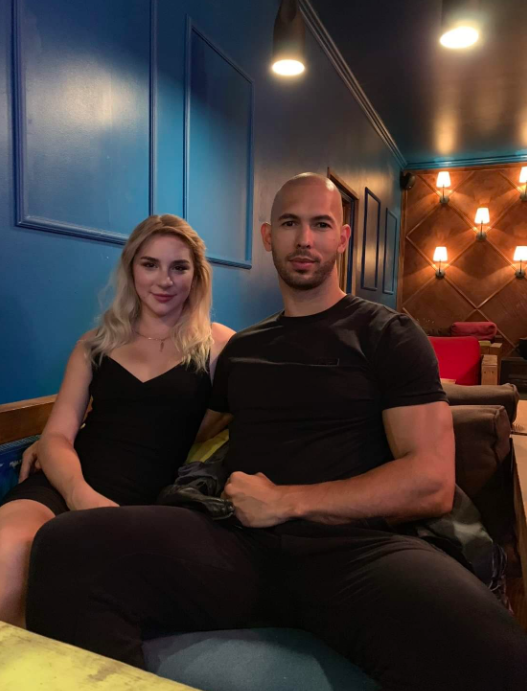 One day, you might become as alpha as me, kiddo.

There is nothing that I hate more than alphapreneurs and women on the internet, so this is quite the convergence. A clash of worlds. A meeting of minds. Synergy, if you will.

Only good things can come from the Peterson family’s escapades going forward. 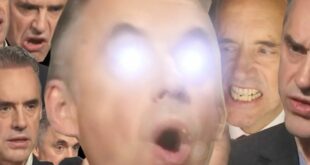 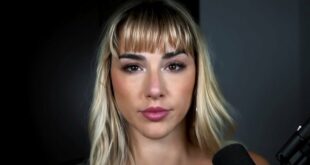