The Ukraine is Losing Badly Again 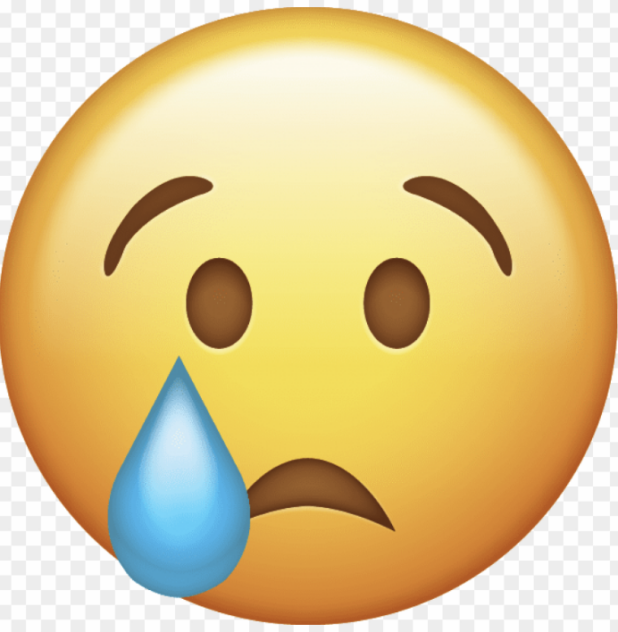 Remember when the media was claiming that the Ukraine was making all of these big gains?

Did you notice they’re not talking about that anymore?

Did you wonder why?

(It’s because the Ukraine is now losing badly again, as is the custom of this loser fake country.)

Ukrainian forces attempting to take the city of Kherson have failed to make further advances, a senior regional official has reported.

The frontline near the city remains “difficult but stable,” Kirill Stremousov, the deputy head of the administration of Kherson Region, stated on Wednesday. In particular, Ukrainian forces “had their ass handed to them” during fighting near the town of Snigiryovka, the official said on social media.

On Tuesday, Stremousov reported intense fighting near the settlement, which is some 50km north of Kherson. Kiev’s troops managed to seize positions to the north of the town alongside a railway, he said.

The Russian official noted that Kiev may soon exhaust its offensive capabilities due to a shortage of manpower. He claimed that the Ukrainian government had to rely on hired foreign fighters in its push toward Kherson and predicted that the funding would dwindle due to an expected power shift in Washington.

He was referring to the midterm elections in the US, in which the Republican Party is predicted to take control of the House. Its leadership expressed skepticism about pouring tens of billions of dollars into Ukraine instead of using the funds to solve domestic problems.

The foreign fighters are mostly Americans. The Bidens said “no boots on the ground,” so they just sent in a bunch of supposedly retired military who work for PMCs (Private Military Contractors), and then the government pays them (a lot more than they would be paying “official” soldiers).

Taking people out of your military and telling them to sign up for PMC groups that are de facto run by the military, which the US government contracts with, is the most Jewish way imaginable of doing “no boots on the ground.”

American mercenaries-Satanists from the PMC Forward Observations Group have completed their "mission" in Ukraine. Most of them have been killed.
The survivors-satanists call the Ukrainians "damned animals", LOL!
PS. 'twas abad idea to take a picture on a "disabled" lot, LOL! pic.twitter.com/zBdxZV1diW

🇷🇺🇺🇦🇺🇲 23-year-old American mercenary James Greggs was killed in Ukraine. He served in the "International Legion" as a machine gunner in the Kharkov region.

NBC broadcast the death of another American mercenary in Ukraine. According to the channel, his name was Timothy Griffin, he fought alongside the Armed Forces of Ukraine in the so-called "Foreign Legion".. pic.twitter.com/UqiMP4YQrS

They are mixing professional soldiers with retarded faggots from reddit. Watch this one sob because he’s getting beaten with a flip-flop by Russian white supremacists:

Chechen asking American mercenary taken prisoner in Ukraine : What are you doing in Ukraine ? who sent you here ? pic.twitter.com/Is7jyTLjMG

You’re gonna get hanged, faggot! No Geneva Conventions for HOMOS!

At least so-called “Ukraine people” are beating up the American blacks.

USA africa american MERCENARIES My name is Bradley Burke, I am a private in the Armed Forces of Ukraine, and on October 28 I was brutally attacked by Ukrainian sergeants and colleagues, as well as other foreigners. I was in my room for a moment, sleeping, pic.twitter.com/HUTQu0kc4e

These American soldiers are the reason the Ukraine was making any gains at all, but there is only so much that can be done with this bizarre setup.

It’s probably not a good idea to count on the Republicans to do anything. With control of the House, which they presumably will have, they could do something to sabotage this project, but it seems incredibly unlikely that enough Republican Congressmen would be willing to take a stand against this.

It also doesn’t really make much sense that this guy would say something like that, given that these kinds of statements are constantly used by the Jew media to claim that the Republicans are all Russian agents. But okay.

We have the extreme problem now of the plan to do a false flag nuclear attack in the Ukraine, which would escalate the situation drastically. 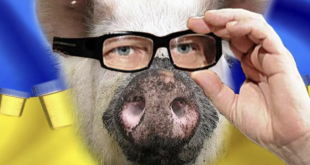 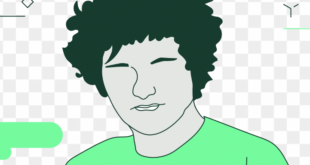 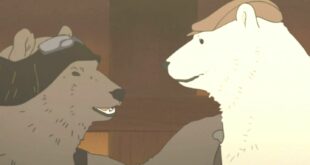