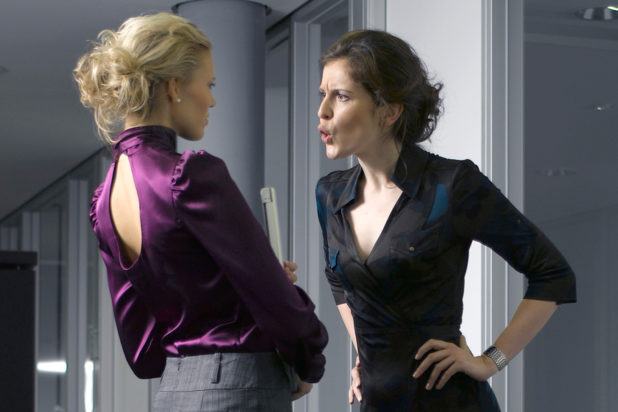 Women bring and make drama everywhere they go, so every workplace that has women also has drama.

This study found that women suffering from typical women stuff like incivility and harsh words are likely to engage in worse parenting practices at home that negatively impact their children.

The occasional rude remark is bound to occur in any office setting. Sadly, a new study finds that women who are subjected to incivility and harsh words in the workplace are more likely to engage in stricter, more authoritarian parenting practices at home that are bound to have a negative impact on their children.

“These findings reveal some previously undocumented ways that women, in particular, suffer as a result of workplace aggression,” says researcher Dr. Angela Dionisi of Carleton University in a release by the American Psychological Association. “In uncovering how this mistreatment in the workplace interferes with positive mother-child interactions, this research also speaks to a previously unacknowledged group of indirect incivility victims, namely children.” 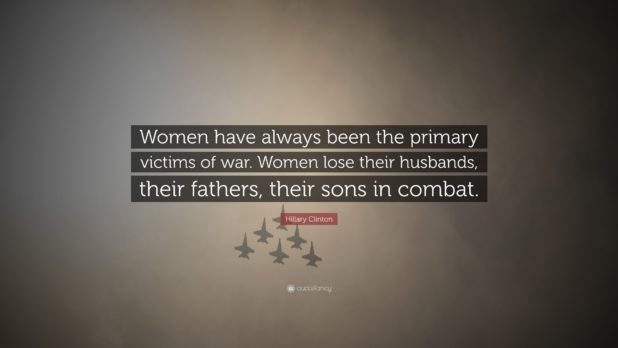 It’s not women “in particular” who suffer as a result of workplace aggression, it’s their children.

The researchers defined workplace incivility as rude, disrespectful, impolite behavior, or any other conduct that violates normal workplace rules of respect and reveals a lack of concern for others. A few examples cited by the study include ignoring or making derogatory remarks about a co-worker, taking credit for the work of others, avoiding someone, excluding others from teams, or passing the blame for mistakes to others.

The survey results revealed a significant association between dealing with rudeness at work and authoritarian parenting among working mothers. However, there was no such association illustrated regarding permissive, or more lenient, parenting.

“Research suggests that authoritarian parenting is more of a negative style of parenting as compared to other parenting styles. This style of parenting has been associated with a variety of negative child outcomes, including associating obedience and success with love, exhibiting aggressive behavior outside the home, being fearful or overly shy around others, having difficulty in social situations due to a lack of social competence, suffering from depression and anxiety, and struggling with self-control,” Dr. Dupre explains.

The study’s authors were especially shocked by how widespread the effects of rudeness at work were on working moms, considering the fact that most of society considers such behavior generally harmless or inconsequential.

“This is a form of mistreatment that many likely dismiss as non-effectual. It’s unpleasant, it’s frustrating, but it may boil down to one seeing a coworker behaving as a jerk. Our findings, however, suggest that this low-intensity behavior can actually erode one’s sense of parental competence, and as a result, may also be harming one’s children in a vicarious way,” Dr. Dionisi adds.

The research team hope that their work will help encourage organizations and companies to better understand and discourage a form of workplace mistreatment that largely flies under the radar.

Women are very bad at managing stress. When mothers are faced with work responsibilities, they have less available energy to dedicate to their motherhood role. When on top of that someone is mean to them in the workplace, they’re not able to compartmentalize their jobs from their family life and their kids suffer even more as a result.

Their only job should be to take care of their kids to the best of their abilities.