There’s No Reason All the Ads Can’t Just be MyPillow, Elon

Elon Musk posted a poll to Twitter on Tuesday night asking if advertisers should support freedom of speech or political “correctness.” At the time of writing, 80% of over 1 million voters side with freedom of speech.

Please note that this poll is happening under the current demographics of the site, where the majority of right-wingers have already been banned. If it was a poll of the general population, it would probably be 90/10, or even worse.

Most people do not like this censorship regime. It’s a very small percentage of people, primarily Jews, people associated with the journalism profession, and people who are into vaccines. Normal people generally think that people should just be allowed to say what they think without being punished for thinking a certain way, even after a decade of propaganda about the threat of free speech.

It’s possible Musk could go in a different direction than it appears, I guess. I don’t personally feel any need to give him the benefit of any doubts at this point, because the first week has been so very weird, and not inspired any confidence at all.

The fact checks are pretty funny. 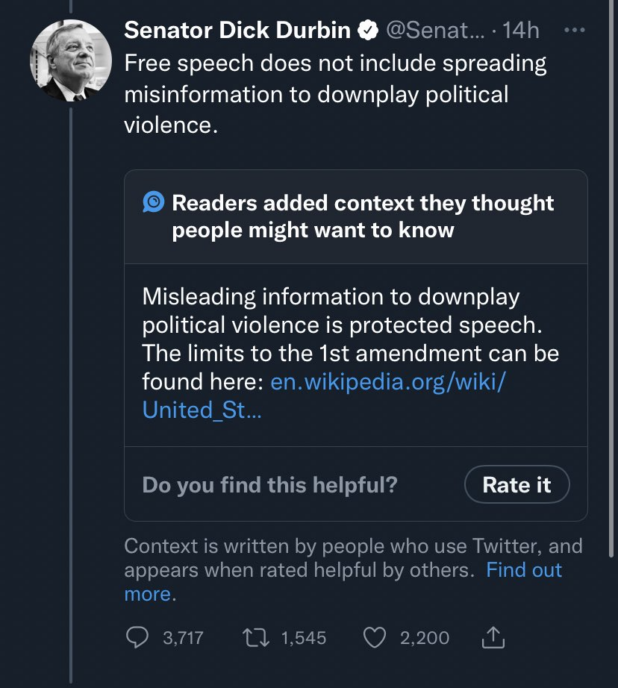 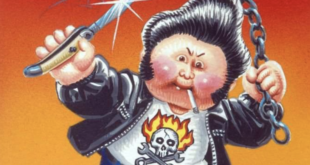 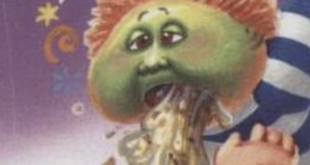 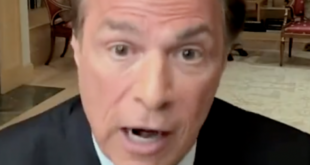