The White House told House Democrats it will not comply with demands for documents and testimony in Democrats’ impeachment inquiry, setting up a legal showdown between the two branches of government.

“You have designed and implemented your inquiry in a manner that violates fundamental fairness and constitutionally mandated due process,” White House counsel Pat Cipollone wrote in an eight-page letter to Speaker Nancy Pelosi and the chairmen of the committees leading the inquiry.

I don’t know who is Jewing who here.

Trump is good for Democrats in the long term. They need this villain, because they don’t have anything else to offer, other than child trannies, infinity immigrants, infinity taxes and Greta Thunberg.

It’s now looking like they wanted to bury Biden here too though. Otherwise, why, if this was leaked by a CIA agent, would he choose this particular thing relating to Biden to leak? For those who haven’t been following it, this is all about three sentences Trump said on the phone with the Ukrainian president, which Nancy Pelosi and all of these Jews say was inappropriate.

Surely, Trump says all sorts of such things in his phone conversations with world leaders, and if the CIA guy had access to his phone calls, they could have released anything, but they released something that related to Joe Biden’s scandals, which he cannot deny because they are true and cannot even really try to deny because he’s completely senile.

I would think it was a troll by Trump himself to leak the conversation, but apparently this CIA guy was working directly with Adam Schiff. 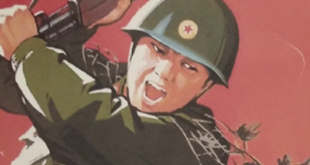 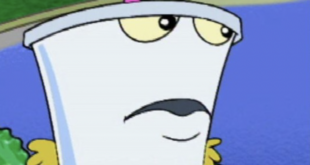