Two Stars are Randomly Dimming, Scientists Think Aliens are Behind It 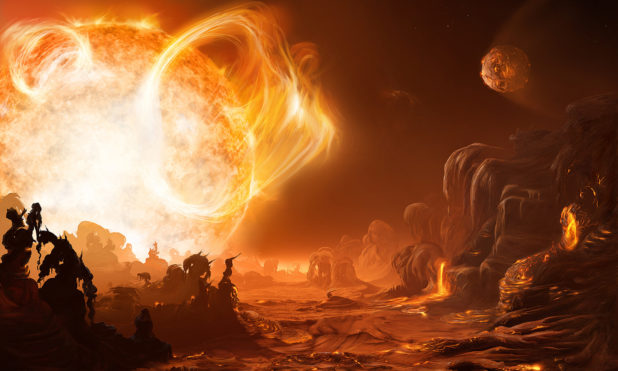 Something is happening 350 million light years away from Earth, so we must investigate this right now in case there’s some kind of space refugee crisis that we could help with. Earth’s problems can wait.

Light from a distant star system has begun to dim, prompting some scientists to examine whether it might be a sign of alien life.

The star system in question, HD 139139, lies some 350 million light years from Earth, in the Libra constellation. 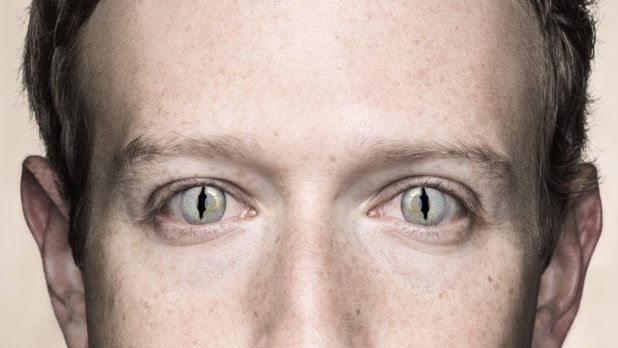 Scientists believe the system is home to a pair of stars that are bound to one another, given the joint nickname ‘Random Transiter,’ which have been observed frequently dimming over the last several months.

The Kepler Space Telescope recorded 28 instances of random dimming over an 87-day period suggesting that something potentially interesting is happening.

There can be many different causes for stars dimming, according to a SFGate report, including debris floating in front of the star, or one of the 28 planets that orbit Random Transiter passing by.

Another possibility is that aliens have constructed some sort of technology that regularly interferes with the light emitted by the stars.

Another possibility is that the Star Forge is feeding on those stars. 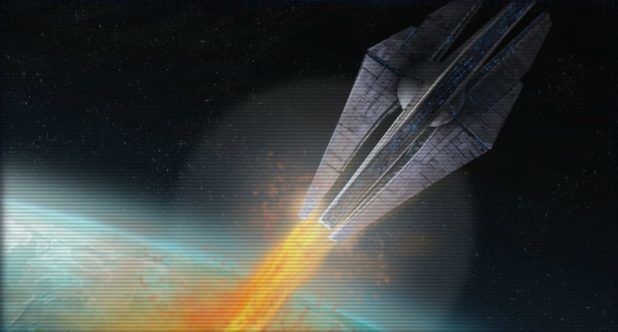 We don’t even really know for sure if the Star Forge is in the HD 139139 star system. But if it is, and someone has started to produce war machines with it, then we should be preparing in case they come in contact with us in the future.

I propose a black slave-based space ship production scheme. We’d first have to figure out how to make space ships that are fueled by cotton, and then enslave the entirety of Earth’s black populations and force them to pick enough cotton to fuel our intergalactic fleet. 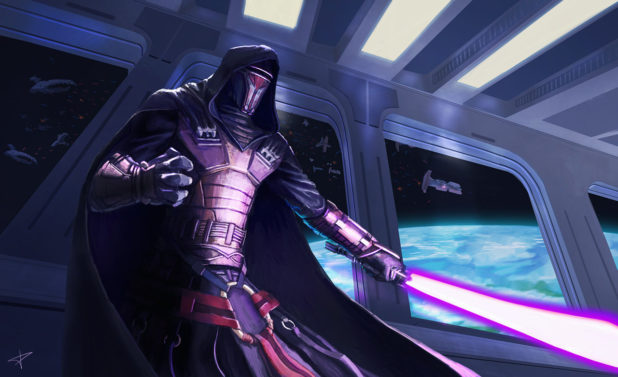 Sure, we could use robots instead of blacks, but that wouldn’t really feed the Dark Side of the Force like the Star Forge does, so it would be weaker and gayer.

We have to fight fire with fire here.

That option is perhaps the least likely, but it can’t be definitely ruled out.

In a forthcoming paper, researchers at UC Berkeley point to all the unusual activity coming from HD 139139 as a reason to make it a focus of study.

‘The mystery behind the origin of these events makes this system an interesting target for technosignature searches,’ the group says in the paper, to be published in Research Notes of the American. 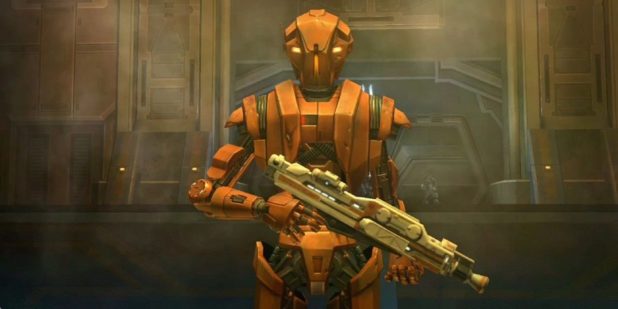 Something may be searching back.

Last year, a team of researchers from Harvard and Yale went so far as to suggest the idea of trying to dim our own home star, the sun, as a way of fighting climate change.

Paul Joseph Watson was right all along.

The chemtrails are coming for you.

Except I can’t find any of the videos where Paul was promoting chemtrails theories.

He’s deleted them from the entire internet.

Of course, we here at the Daily Stormer have kept track of this little cocksucker.

Paul Joseph Watson is the most deranged homosexual in all of Asia.

But now, his stupidest fantasy, chemtrails, is finally coming true. 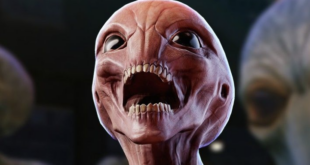 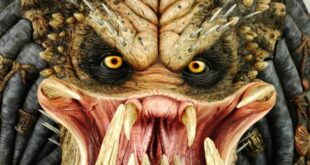 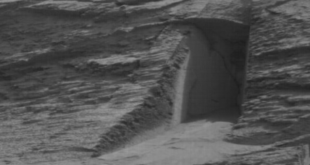 But I Really Believed in the Mars Hole? The Mars Hole Convinced Me, Tho?