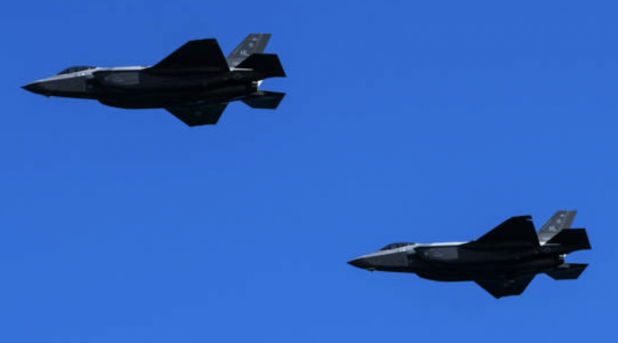 One thing you have to say about Donald Trump is that he kept the peace. Ever since this Brandon guy took over, the US government is going around the world harassing literally everyone.

The US has sent Persian Gulf-based warplanes towards Iran,  in response to intelligence reports alleging that Tehran was planning an attack on Saudi Arabia, the Washington Post has reported.

On Tuesday, the Wall Street Journal reported that Riyadh had told Washington that Iranian missile and drone strikes on targets within the Saudi territory were “imminent.”

Upon receiving the information, the US scrambled its jets in the region and sent them towards Iranian airspace “as an armed show of force,” WaPo reported.

The previously unreported move by Washington was “the latest illustration of the strength and importance of a partnership” the Biden administration has with Saudi Arabia, the paper added.

The Iranian foreign ministry has rejected the claims it is planning to attack Saudi Arabia as “baseless accusations,” devised “to create a negative atmosphere against Iran and destroy the current positive trends with the countries of the region.”

Yeah, I don’t think Iran is going to attack Saudi Arabia. If anything, the grounds are being set for a truce between those two countries. Maybe not a truce, but a deescalation. The US is obviously just falsely claiming that Iran is planning something like this because:

Saudi has been drifting towards China since this guy Brandon took over, and the bullying and threats against them have not worked. This is primarily a play to make it seem like Saudi needs the US. Because after all, China gets along with Iran – China isn’t going to start a war to defeat the ancient blood enemies of the Gulf Arabs.

It’s very obvious that the US now views everything in terms of a world war, and they know that Iran is going to be on the opposite side. They are apparently prepared to fight Russia, Iran and China all at the same time.

The question is: with what army?

An army of trannies? 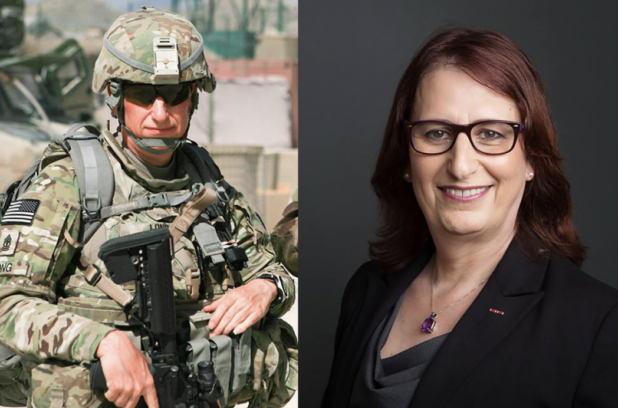 No country with gay pride parades has ever won a war.

The US is looking to reverse that rule.

We’ll see how that goes for him. Personally, I hope they lose. 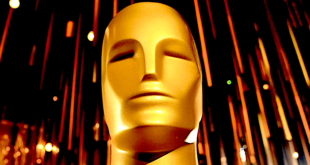 Zelensky Receives Oscar! And Everyone Clapped! 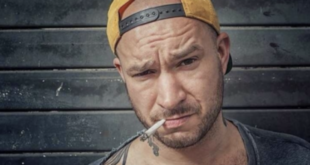