US to Revive Radio Liberty Project in Hungary to Overthrow Orban! 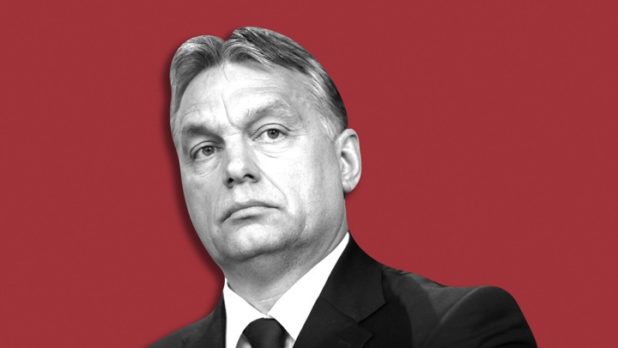 Viktor Orban is now officially considered an enemy and Fascist dictator by the State Department Jews.

For his effort to improve Hungary’s demographic situation, ban George Soros’ dirty money and put up a border wall against migrant inflows, Orban is destined to eventually be overthrown in a color revolution if the State Department Jews get their way.

This much is clear now.

During the Cold War, the United States beamed its own radio service to Eastern Europeans starved for any information that did not slavishly adhere to the line of their authoritarian leaders.

In Hungary, after the fall of the Berlin Wall, it rolled up that service, Radio Free Europe/Radio Liberty, in 1993, considering the collapse of Communism to be mission accomplished.

So it is likely to be taken as something of an affront to the current government under Prime Minister Viktor Orban that the United States may relaunch the pro-democracy news agency.

The move by the United States Agency for Global Media, an independent federal agency, reflects Hungary’s drift away from a free and open government, and is a blow to President Trump’s outreach to the country’s far-right prime minister.

The service’s relaunch in Hungary still awaits a greenlight from Congress, but that may come this month.

“We’ve done our homework, and we know this has broad backing, and we’re preparing to move forward,” said the agency’s chief, John Lansing.

He said that the service’s initial budget could run up to $750,000, and that a bureau would be established in Hungary. He expects a soft launch of the service in May 2020, with a hard launch one year from now.

Radio Free Europe’s mission is to bring independent news, albeit with its own pro-Western tinge, to places “where a free press is banned or not fully established.”

Its return to Hungary could be perceived as a rebuke of Trump administration policy toward Mr. Orban.

Since returning to power in 2010, Mr. Orban has meticulously crafted what he calls an “illiberal” state, using his power to unilaterally overhaul Hungary’s Constitution, change the country’s election laws to favor his party and undermine the independence of the judiciary.

Today, Mr. Orban’s allies control the public media and most of the country’s private news media, creating a centralized pro-government echo chamber for hate speech, ethnic identity politics and conspiracy theories, harping on anti-Semitic tropes and extremist rhetoric to bolster his party’s base.

At the same time, Mr. Trump has cultivated Mr. Orban as an ally. The two leaders met in May, when the Hungarian prime minister was invited to meet with the president in the Oval Office. 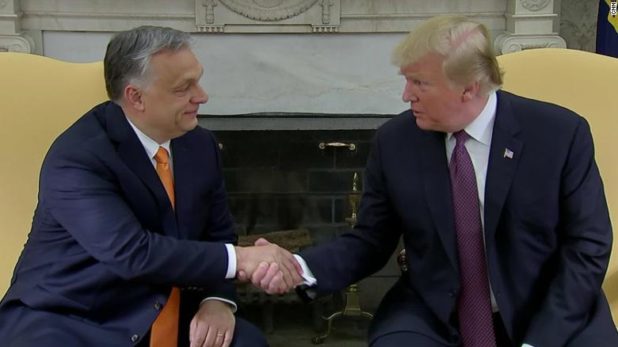 It’s sad just how little power Donald Trump has over his own government.

“Viktor Orban has done a tremendous job in so many different ways,” Mr. Trump said of Mr. Orban, whose government has come under intense criticism in recent years for its authoritarian turn and increasingly close relations with the Kremlin and China.

David Cornstein, the American ambassador to Budapest, sought to blunt the effect of Radio Free Europe’s return to Hungary.

Mr. Cornstein, a retired jewelry merchant from New York and personal friend of Mr. Trump, sought assurances from the agency that its service would not focus on negative stories about the Hungarian government, or investigative journalism, and that it would not undermine his efforts as ambassador, according to United States officials.

Trump’s jewelry merchant friend – who is apparently the ambassador to Hungary – is trying to assure Orban that the Jews aren’t planning to overthrow his government and then sodomize him with a rusty bayonet. But if I were Orban, I’d be wary. 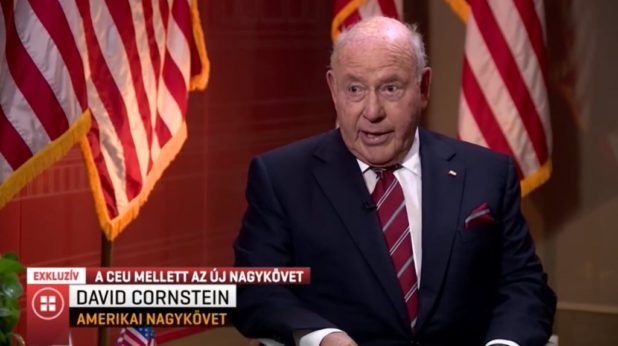 Orban really was trying to tack closer to the US because he was in trouble with the EU and wanted new friends. He continues to buck the EU’s directives to flood his country with Islam and gay sex.

But he wants that money from the EU.

It’s no exaggeration to say that Orban is between a rock and a hard place. 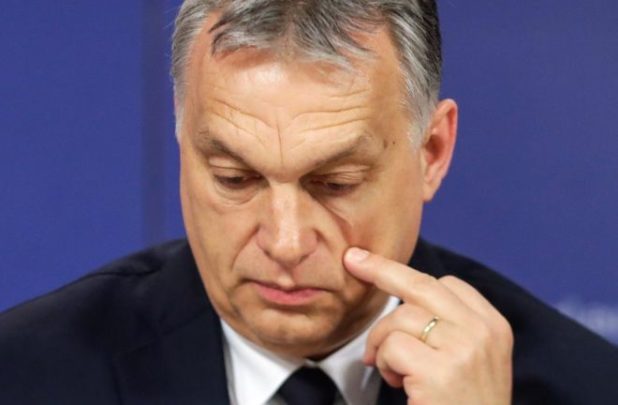 Although he really doesn’t want to, he’s going to have to consider reaching out to Russia, probably.

That’s the end of everyone’s line. 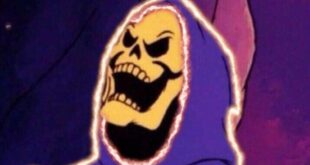 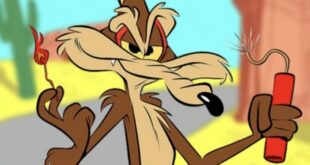