Wall Street Fat Cat Predicts the Fall of the Dollar 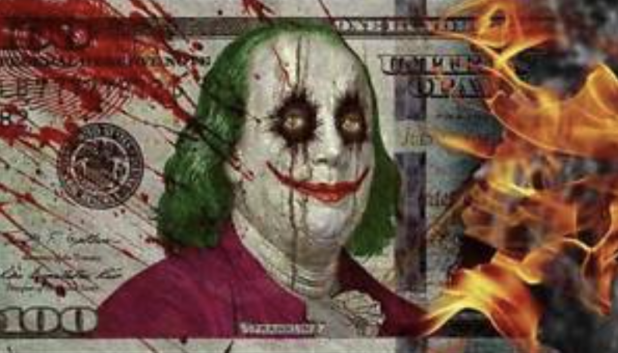 Do you people listen to me? I was telling you 8 months ago at least that the dollar was destined to collapse as a result of the moronic anti-Russia sanctions making the whole world afraid of the dollar system.

Now, the “experts” are coming out and saying it.

The real redpill is that I am the expert, and I say all of these things before anyone else.

The US dollar, which is enjoying its peak years at the moment, could lose its status of world reserve currency, former Lehman Brothers executive Lawrence McDonald told Sputnik news agency.

In an interview published on Thursday, he said, “It’s definitely going to happen. It’s not a near term problem, maybe 20 to 30 years because the US has so much wealth, we’ve got a lot of military power, but there’s no question. The peak dollar best years are right about here.”

According to McDonald, who served as the vice president of distress debt and convertible securities trading at Lehman Brothers, the weaponization of the SWIFT financial system may harm the greenback’s dominance by pushing banks to other substitutes.

“The sanctions-SWIFT game should be used by the West once every 10 years, but they’ve been using this against multiple countries,” he said. “Sanctions against Russia in a war, okay, that’s fine. From a US perspective the problem is you’ve hit 10 different countries over the head with the sanctions card, so you’re forcing these countries to form a bloc against you. That’s what’s happening.”

McDonald believes that two years from now, the dollar will probably be much lower because countries and banks will be searching for ways around SWIFT.

Last week, China’s Charge d’Affaires to Russia said that switching to payments in national currencies is speeding up the process of global de-dollarization.

I obviously don’t agree with the 20 to 30 years part – that sounds like someone can’t deal with the reality right in front of their face.

I’m not really even sure what he’s saying will happen in 20 to 30 years. He is saying we are currently at peak dollar, and it’s downhill from now.

Anyway, I don’t really care what that guy is saying. What I care about is what I say, and I have said the right thing. In fact, I said all the right things. Do you guys remember when I told you not to take that genetic vaccine? Pretty good call I made there, no? 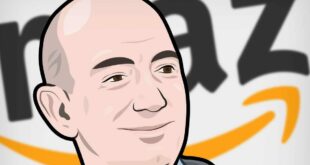 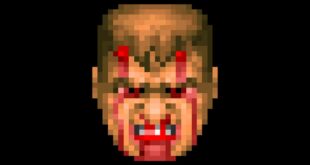 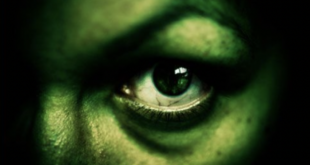