The job of Sweden’s police forces is to look harmless so their guests of color feel safe while committing colorful acts.

This unorthodox measure has been touted as part of work to “establish contact”, “create security” and “prevent crime” in the area, which is listed among Sweden’s most notorious ghettos.

The Uppsala Police Department has sparked strong reactions by posting a video of an officer riding a wooden hobby horse through an obstacle course and “sporting his talents” during a local event on Sports Day.

“Monday morning and rain… perhaps this video will lighten the mood!”, the Uppsala Police wrote.

For some reason, all of Sweden’s ghettos are exclusively inhabited not by the white kind of Swede but by the colored, new kind of Swede.

The officer is part of the local Gottsunda Group, assigned to prevent crime and boost security in a district that ranks among the worst in the entire country when it comes to violence, segregation, unemployment and poverty. Gottsunda has been named among the 22 districts present on the list of “particularly disadvantaged areas”, which is in effect an official euphemism for “ghetto”, whose existence the Swedish authorities deny.

Particularly disadvantaged areas are characterised by parallel social structures, difficulties in police work, and religious extremism. Immigrants make up over half of Gottsunda’s population. In the past few months, Gottsunda has witnessed several violent crimes, including several shootings and stabbings.

Given this background, the hobby horse-hopping video left the public deeply divided.

“No wonder the culprits no longer have any respect for the police. Sad to watch,” one comment said.

It’s not just the culprits who have no respect for the Swedish police. No one does. In fact, there’s no one with any respect left for Sweden itself. The whole country is an example of what happens when you let women run what intelligent and good-willed men have created.

Sweden has the first feminist government in the world. This means that gender equality is central to the Government’s priorities – in decision-making and resource allocation. A feminist government ensures that a gender equality perspective is brought into policy-making on a broad front, both nationally and internationally. Women and men must have the same power to shape society and their own lives. This is a human right and a matter of democracy and justice.

Gender equality is also part of the solution to society’s challenges and a matter of course in a modern welfare state – for justice and economic development. The Government’s most important tool for implementing feminist policy is gender mainstreaming, of which gender-responsive budgeting is an important component.

Minister for Justice and Migration Morgan Johansson: “If men’s sexual harassment and sexual offences against women are to cease, it is men who must change. Last year, the most stringent legislation on sexual crime Sweden has ever had was introduced. Sweden now has a Consent Act, tougher penalties and better support for victims of crime. We also need more early measures to prevent violence, and we need to continue supporting women’s shelters and victim support groups.”

That is really their website. It’s not a parody.

They are obsessed with feminism, gender, and equality, and they’re pretty much insane.

Minister for Infrastructure Tomas Eneroth: “The transport sector must be more gender-equal. Pursuing gender equality efforts is not just the right thing to do, it is also a matter of survival for the entire sector. This involves creating the conditions for more women to discover the shipping, aviation, railway and road haulage industries. This is where people should want to apply, develop and remain. The sector has to increase the pace of this. I will not tire of reminding people of this. Sweden must be the most gender-equal country in the world.”

After taking a look at their government’s website, the origin of the absurdity surrounding Sweden is clear.

Will they keep going in that direction until their total collapse though?

Is there any hope left for Sweden? 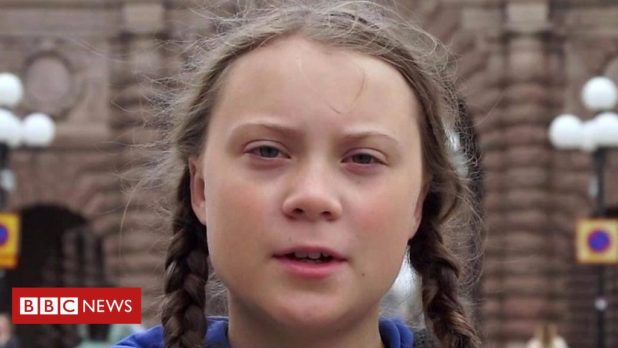 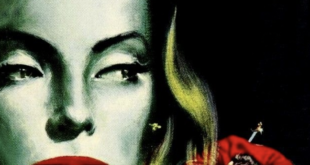 It’s Always Too Little, Too Late