Women Form Groups to Meet at Night and Scream 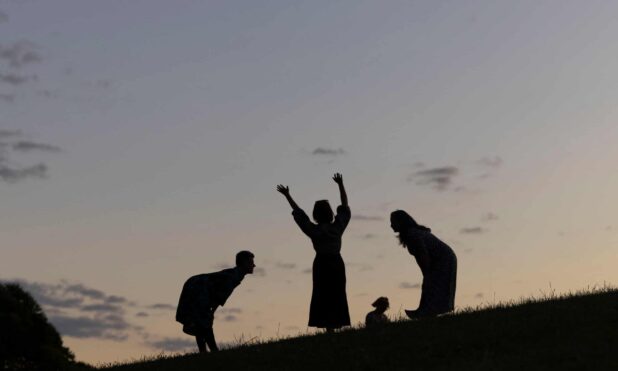 Women have separated from men completely. They do not seem to be doing very well with this arrangement.

They appear to have very serious problems.

Exhausted and overwhelmed, Gretchen Miller felt the frustration of the past three years rise up within her. On a whim the 54-year-old from Sydney posted a message to her local community Facebook group. “Does anyone else feel like screaming?” she asked.

The responses poured in. “I want to scream because of climate change and economic inequality,” one woman wrote. “Because of real estate agents and landlords,” said another. “My fiancé decided he didn’t love me anymore,” read one reply. Miller said she received more than 100 messages in the first hour.

From that callout, the Shout Sisters group was formed. A month later they met for the first time at an inner city park to bellow their frustrations into the Australian night.

In recent months, women-only “scream groups” like Miller’s have cropped up all over the world. Frustration, pandemic exhaustion and the pressures of life are common reasons women say they take part. Most are drawn to the idea of unleashing their anger without inhibition. It’s a freedom participants say is hard to find in a world that can be uncomfortable with women’s rage.

“Women want to scream,” Miller explains. “There are plenty of spaces for men to yell [but] we don’t often get to raise our voices [and] when we do we’re met with disapproval.” 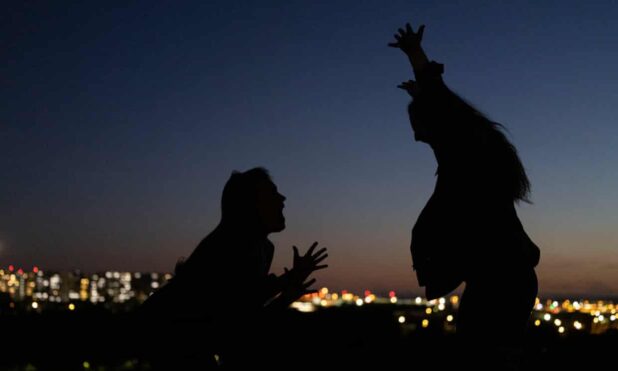 On Wednesday evening in Sydney, women begin to emerge – one by one – through the trees, ambling along the footpath until they reach the agreed meeting point.

A few nervous exchanges set the scene. A handful of joggers brush past as a college football team slowly disbands for the night.

“After the week of hell I’ve had I need a good scream!” Maryanne Lia, 45, a self-described “screamstress” and mother of four, jokes to the dozen strangers gathered in the park. A chorus of chuckles and smiles nod back in agreement.

A countdown sets the scream in motion. “Three. Two. One!” Twelve unbridled voices pierce the quiet of the night, roar around the hills and then disappear into the passing traffic below. They scream again. Grasping their knees, some shaking their hair, in a circle and some howling at the moon. 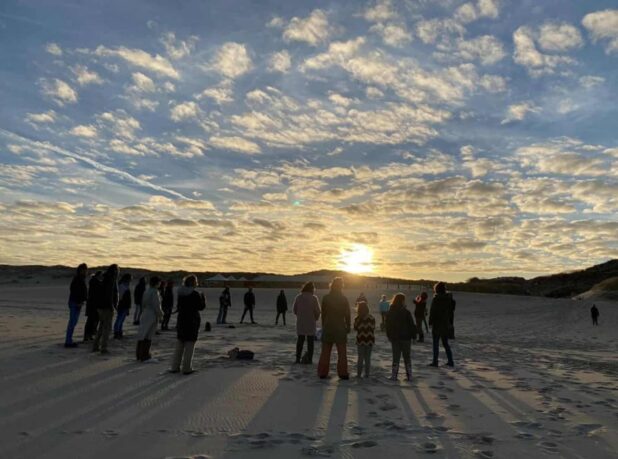 “I feel like a little bit of magic just happened,” Miller says as the group lies back on the grass, staring at the stars. Lia agrees. “It’s the freedom to do something wild and fun … to let it all go in a mighty roar.”

One of the first groups to attract attention was in the US, in Boston, during the Covid pandemic lockdowns in 2021. Sarah Harmon, a therapist, yoga teacher and mother of two, sparked a nationwide call to action when she and a group of 20 women turned up to their local football field in Charlestown to scream into the crisp evening air.

“It felt good to be able to be out of control,” one participant said of the event. Another said: “It’s the closest I have come to finding a coven.”

Unleashing women was the original sin.

It was literally the Original Sin in the Bible, but it is also the original sin of our society.

You can’t just let them run loose. They go buckwild. They destroy their own lives, and then proceed to destroy the lives of everyone around them.

Then they go howl at the Moon. 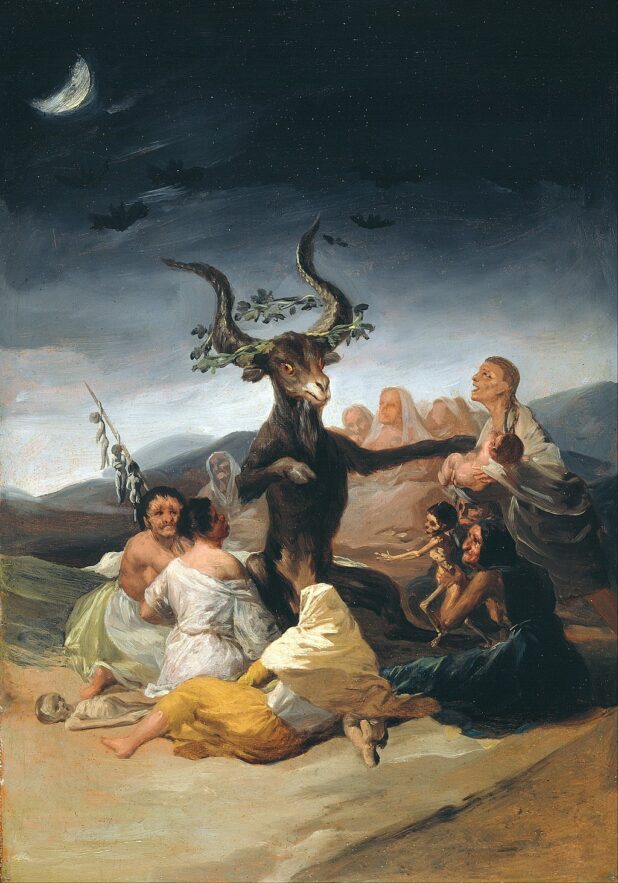 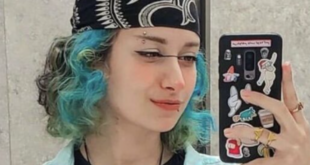 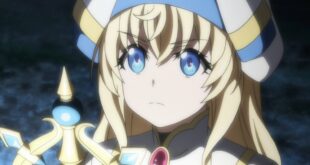 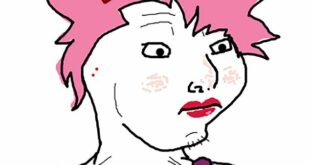