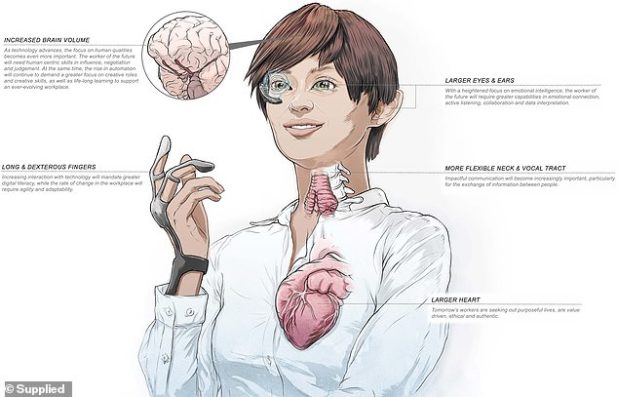 The future is female.

A list of the most important attributes employees need to thrive in the workplace has been revealed, and experience level isn’t make or break.

The company identified the most useful human qualities needed for workers to succeed when working side-by-side with technology and even created Jamie – a mould of the ideal worker.

Jamie has the skills the company said workers need to be successful, such as being an active listener, agile, good under pressure and having an entrepreneurial spirit.

Agile? So the ideal worker isn’t an obese American? 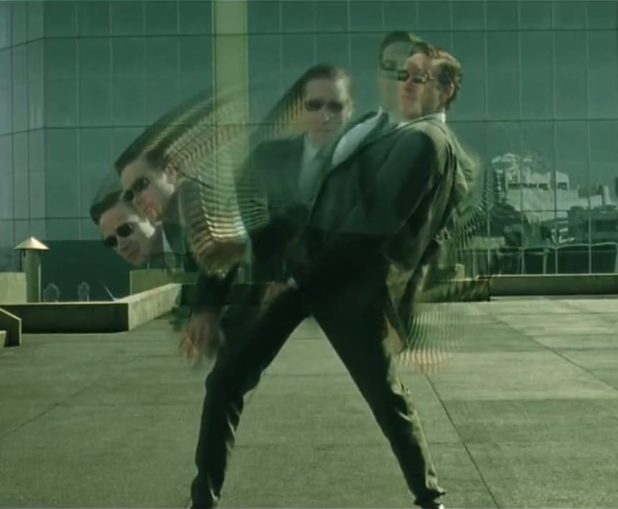 The entrepreneurial spirit is key, but you don’t want too much of it lest the workers quit and start their own businesses. Women are ideal for this, as they’re known to be adept in the art of getting results by telling others what to do instead of doing it themselves. 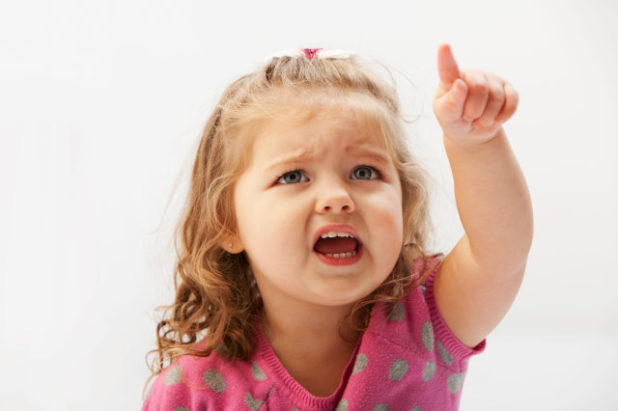 But they’re not good under real pressure, so maybe we should inject them with testosterone to make them a little bit more like men in that regard.

Senior director of human resources Erin Cramlet revealed to Daily Mail Australia that hiring is starting to come down to emotional attributes over an impressive CV.

‘Soon the traditional resume will be dead and it will be down to the personal qualities of someone over experience,’ Ms Cramlet said.

‘For us it wasn’t that conventional wisdom of looking at resumes, it was what are those characteristics that we’re going to need from individuals and then we can train them up with new technology.

‘We don’t find the commonality in background but we find it in strengths and (personal) characteristics’.

Sounds good, right? Workplaces won’t ask for years and years of experience and references, and it will all be more meritocratic overall.

Except it won’t, because they’ll value personality, “personal qualities” and “emotional attributes” over merit, which, considering our current societal landscape, likely means that white people who don’t suffer from excruciating self-hate will be rejected on the grounds of their Nazism.

Ultimately, this is another form of dysgenics. 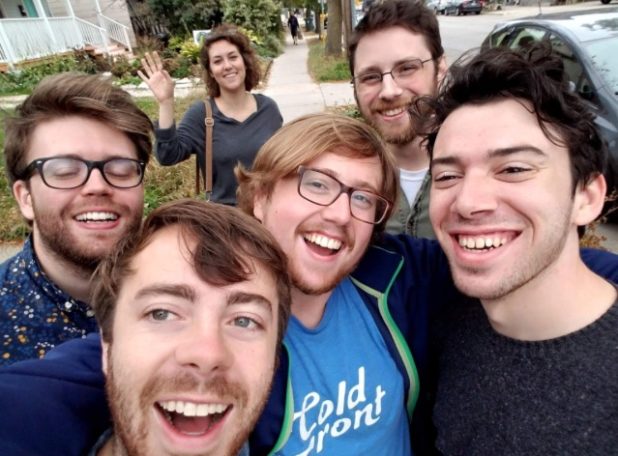 Stryker said humans will need to perform to a higher standard and have increased brain volume as the workforce becomes more robotics and automation-focused.

‘The worker of the future will need human-centric skills in influence, negotiation and judgment,’ the company said.

‘At the same time, the rise in automation will continue to demand a greater focus on creative roles and creative skills, as well as lifelong learning to support an ever-evolving workplace.’

Men have higher brain volume than women, so it seems that their ideal worker is an androgynous being with the features they’ve picked from men and women. 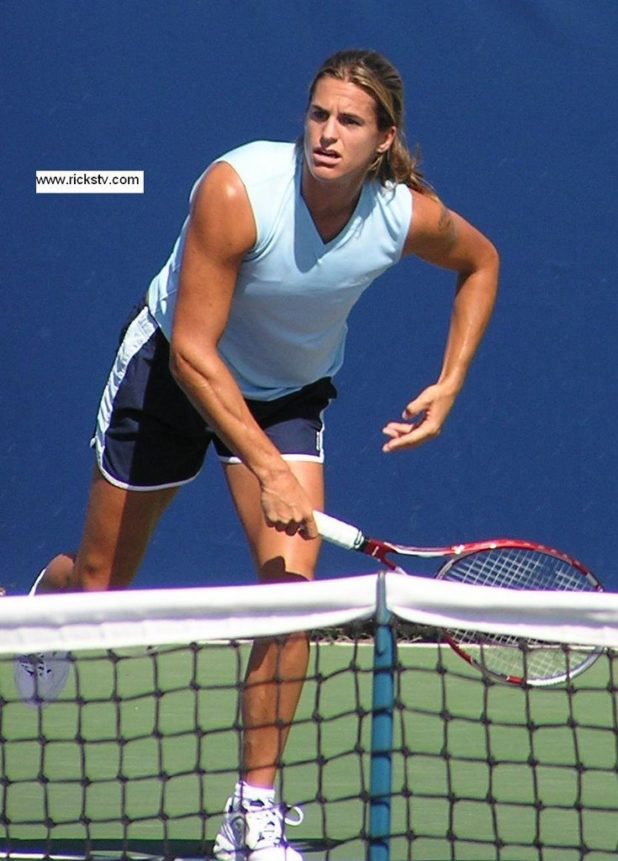 Looking at the appearance of the average man and woman nowadays, it is clear that humans are going in that direction.

Jamie features long and dexterous fingers, representing the perfect employee’s increasing interaction with technology, as well as agility and adaptability.

Stryker said impactful communication will become increasingly important in a worker of the future.

It’ll be all about emotions and feelings in the future.

Making men more like women and women more like men will result in the ideal sterile and disposable worker drone that will serve its corporation. In this context, the current push for transsexualism may or may not be a coincidence.

Stryker’s mention of higher brain volumes and the need for workers to perform at a higher standard to keep up with automation and robots may be naively interpreted as a “no blacks allowed” sign, considering that so-called people of color are significantly less intelligent than light-skinned people. However, looking at how our society encourages people to stand in-between race and gender, it is likely that the ideal worker of the future will be a gay mulatto.

Just as being entrepreneurial is a positive quality to look for in an employee but being too entrepreneurial becomes a liability, intelligence is desired but only up to a certain point. They want workers to be intelligent enough to be productive but not so intelligent that they figure out a way to get out of the farm.

If they want to farm this ideal worker drone, the lines between the sexes and races are to be blurred. 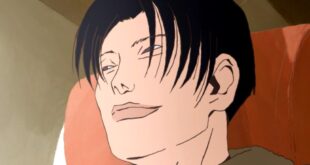 China Now has More Fortune 500 Companies Than Any Other Country 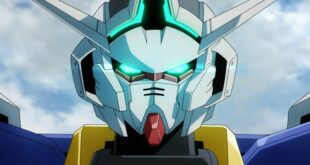 Company Builds Robot That Can Do Manicures in 10 Minutes 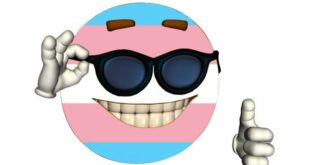