Your Soy Face is What’s F-ed Up, Beto 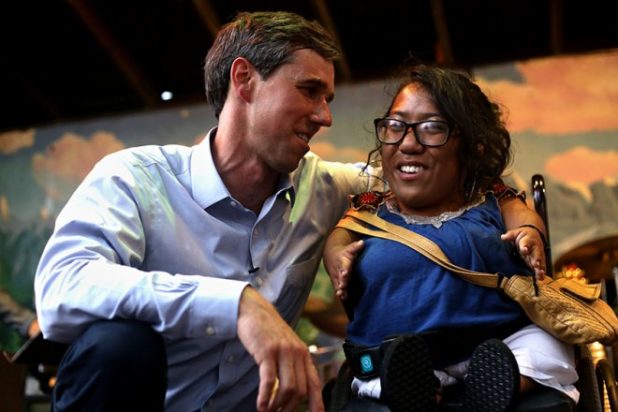 Beto O’Rourke, known for being edgy (extremely interesting), has dropped an F-bomb while demanding that Americans be stripped of their basic Constitutional rights after some guy in Texas couldn’t take it anymore and went on a GTA-style rampage.

We don't know how many have been killed. We don't know the motivation. But here's what we do know: This is fucked up. pic.twitter.com/NRvyPfUjiM

Not sure how many gunmen. Not sure how many people have been shot. Don’t know how many people have been killed. The condition of those who have survived. Don’t know what the motivation is, do not yet know the firearms that were used or how they acquired them. But we do know this is f-cked up. We do know that this has to stop in this country. There is no reason that we have to accept this as our fortune, as our future, as our fate.

Many people have pointed out that what is actually f-ed up is his disgusting face, which features a mouth that looks like it is upside down.

Imagine that this twerp is being sold as a sex symbol.

He has horrible posture. 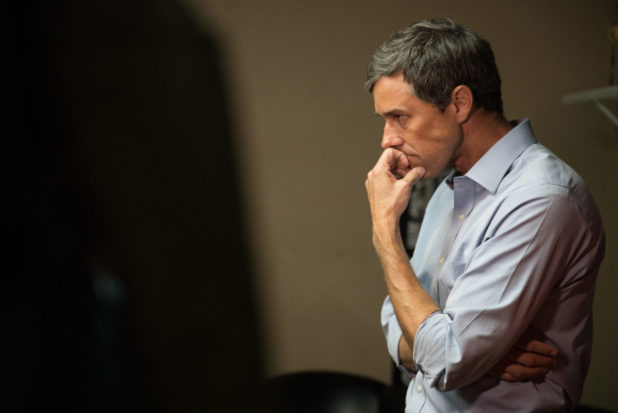 The only thing that I can imagine women finding sexy about him is that he’s a criminal. 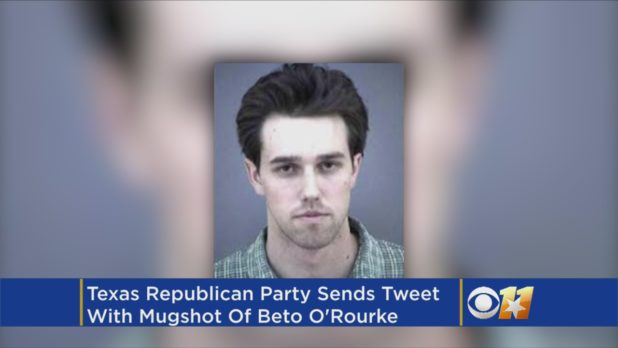 Anyway, he is totally out of the presidential race, but he’s still hanging around because he says all of these kooky things.

He waves his arms around like he’s about to lift off.

He apologizes for being white every time he leaves his house, and apparently that is viewed as useful to the media, because they want to remind everyone that this is the only proper way to live your life as a white male.

But then they wonder why people can’t take it anymore and go full Grand Theft Auto.