Duterte Has a Point! Baby-Killing Scandi-Wenches Need to STFU Forever 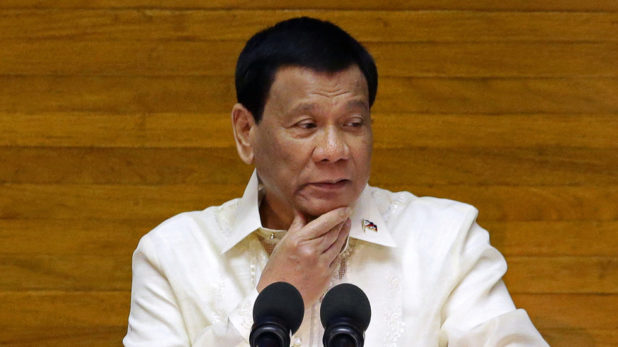 Rodrigo Duterte decided to do White men a solid by pointing out that these hoes have no souls and don’t have a moral leg to stand on when they accuse anyone, anywhere of doing bad things when they go about casually murdering the unborn for kicks and giggles.

Philippines President Rodrigo Duterte has launched a scathing attack on Iceland, saying he hopes its “ice-eating” people “freeze in time,” and calling them hypocrites for opposing his drug war but allowing abortion.

“Iceland allows the slaughter of the fetus inside the womb of the mother up to 6 months,” he said during a speech Tuesday night. “Iceland doesn’t eat anything except for ice. The whites really have no shame and yet they teach me what to do.”

In July, Iceland proposed a resolution to the UN Human Rights Council (UNHRC) to prepare a report on the casualties of Duterte’s ongoing violent drug war, much criticized by rights groups for its extrajudicial killings.

He talks about “Whites” here, but we all know that he really means White women who everyone on the planet agrees should just collectively shut their traps for the remainder of eternity. The last 60 some years have been an experiment that has definitively proven that White women have nothing useful to say and should never again be allowed to speak again. 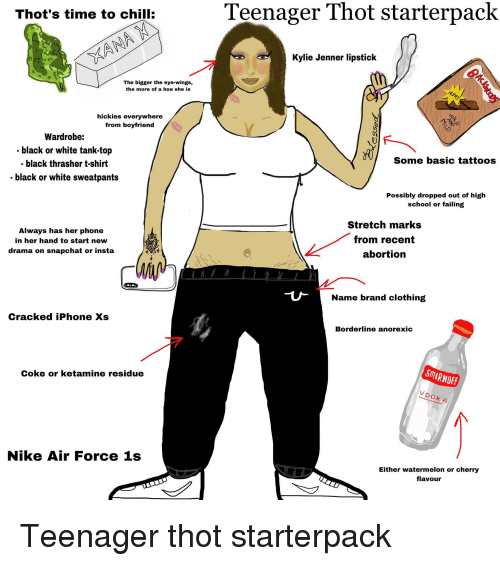 Look at them yapping away at Duterte and calling him evil for fending off the monsters who are preying on his people.

“I’m so sorry for you, that you are in the ice forever. I hope you freeze in time,” Duterte added.

He also posited that, as a country with low crime rates, Iceland couldn’t comprehend the need for such a bloody approach to criminal justice.

UN rights chief Michelle Bachelet adopted the resolution, backed by 18 of 47 member nations, and will now prepare a comprehensive report on the killings. Iceland became a member of the Human Rights Council last year, filling the vacated position left by the US.

Of course, the White wahminz has taken it upon herself to go to bat for Filipino drug barons.

These are the most immoral and sick, twisted creatures ever to walk the Earth after the Jews (who I don’t count because they are literal demons). Wahmen were given their emancipation for free and what did they choose to do with their newfound freedom?

In no particular order: 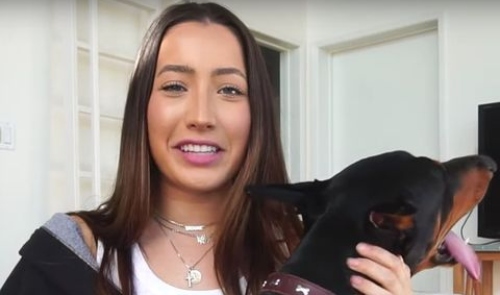 Duterte was right to call out Iceland for their bullshit.

Every single Scandinavian country is a sick and twisted gynocracy run by a class of demon-worshipping hag-matrons who get their power by sacrificing the unborn to the Spider-Queen Lolth. 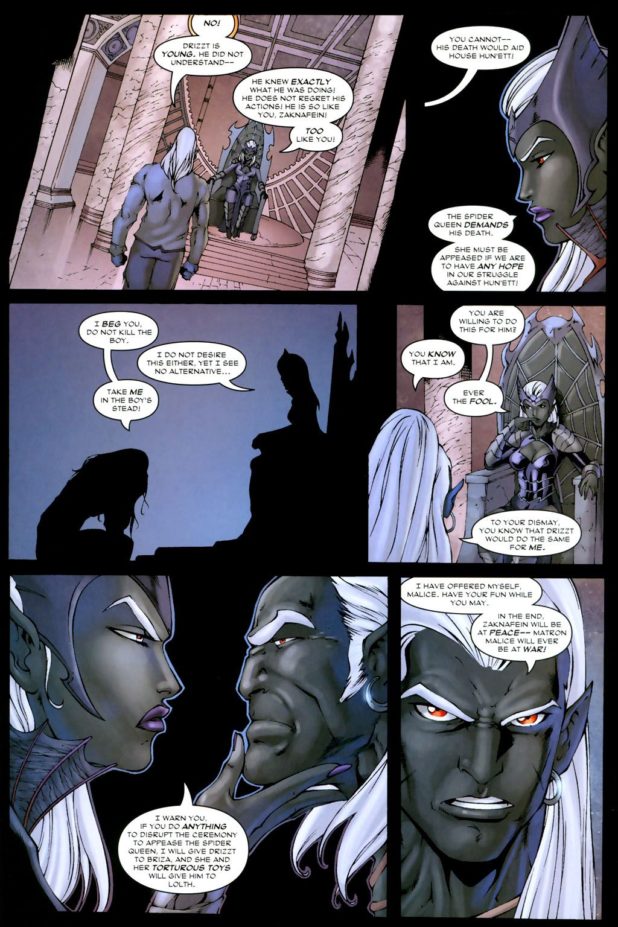 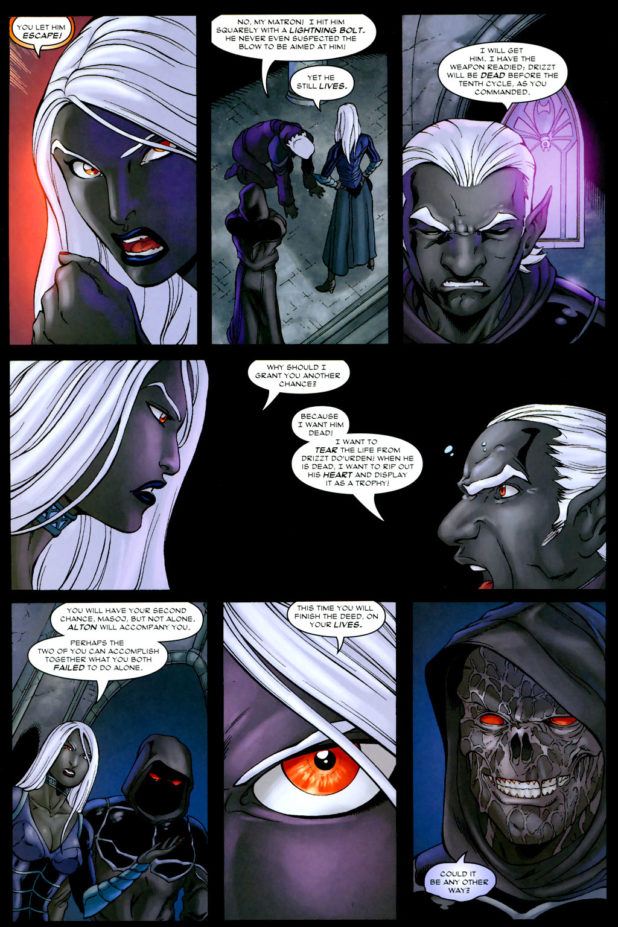 The strong men are either sacrificed at an early age, incarcerated or sent into exile in the icy wastes. 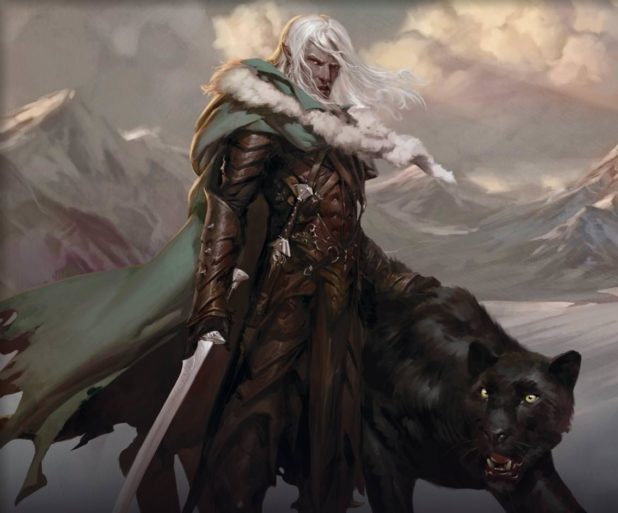 Until the Matron clans are defeated, the Scandinavian peoples will never be free. 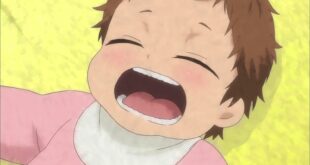 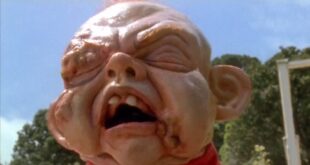 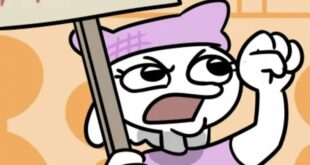 UK: People Who Pray or Cross Themselves in Front of Child-Killing Centers Might Get 6 Months in Jail