As we’ve written about extensively here on the Daily Stormer, on February 10, Douglass Mackey, who was known on the internet as Ricky Vaughn, was indicted by Joe Biden’s Justice Department for memes he made during the 2016 election cycle.

Ricky was among the most influential figures in the entire right-wing in 2016. He served as a bridge between normal Republicans and more legit information. He was a meme genius. He was ranked by MIT as one of the top 100 election influencers. He was responsible for so many of the great memes that got Donald Trump elected, and changed our internet culture so fundamentally. 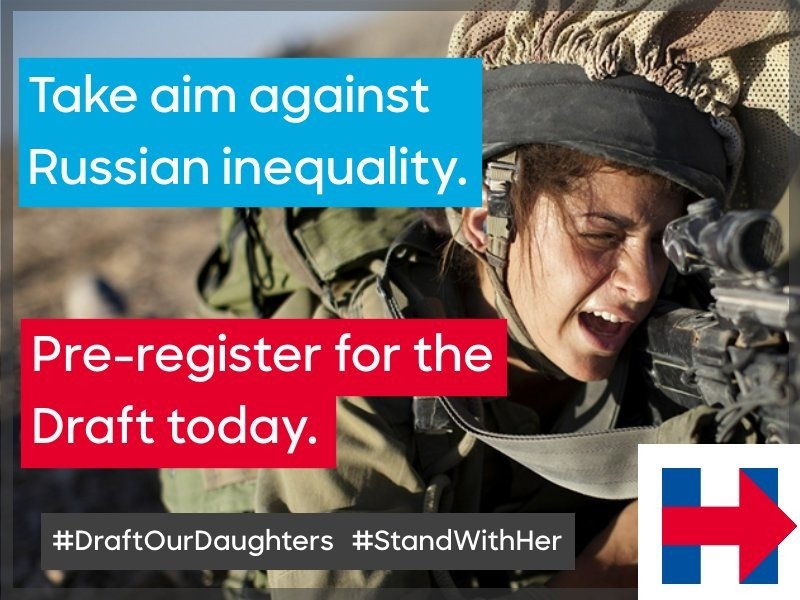 He was the father of good optics, and played a major role in developing my strategic thinking, as well of that of Nick Fuentes, after Charlottesville. The contributions of this man cannot be overstated.

For what it’s worth, he is also a great guy. There are a lot of horrible scumbags on the internet, and I would be writing this same call to support Ricky even if he were an asshole, but I think it is important to mention that he is not an asshole. He was always respectful, and didn’t engage in weird behaviors.

Ricky was doxed by FBI informants in 2017, and wasn’t even in the game anymore. The reason he was targeted was for the purpose of creating a chilling effect. They want every single person on the internet to be scared to death to post anything criticizing the Democrat Party establishment, for fear they’re going to be swooped by the feds.

Fighting back against this is the single most important thing that any of us can be doing right now.

What we are absolutely capable of is putting forth a show of force, in terms of the defense for Ricky Vaughn. 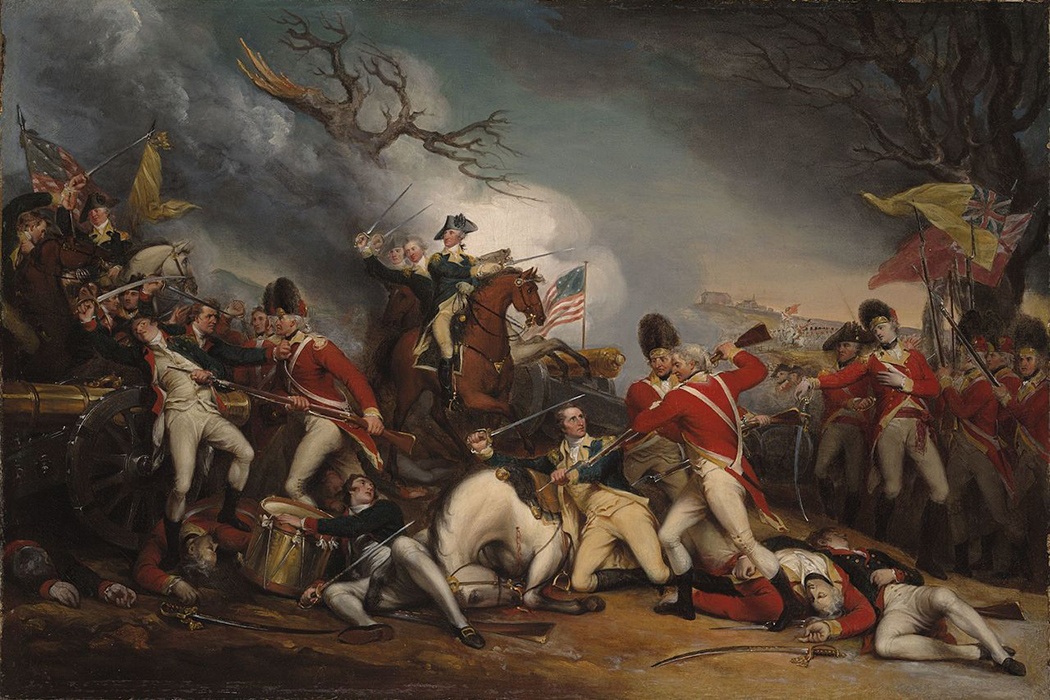 I am hereby calling on all readers to donate to his defense fund.

What’s more, all of you people who whined about how you couldn’t send me money through a credit card or to a PO Box and then didn’t ever send me money – I want you to send all of that money to Ricky’s defense. He has a PO Box and a site that is processing credit cards, along with the now standard right-wing donation methods of crypto (this includes Monero, which is anonymous, and which we at the Daily Stormer are exclusively accepting now – you can read about that here).

If Ricky loses this case, it is going to pave the way for total prosecution of internet speech. If he wins, it’s going to at least slow it down.

Every single person who has ever been a part of anything right-wing has a duty to give something to this fund.

Here’s the link to the official website supporting Ricky’s defense.

Below is the full outline of all donation methods (GiveSendGo has the ability to process Visa/MasterCard at time of writing, but obviously that isn’t private, so unless you’re a public person, use one of the private options).

Please donate via GiveSendGo, or, if you prefer to give crypto or physical check or cash, by one of the following methods:*

HOW TO DONATE ANONYMOUSLY: Send cash to the P.O. box listed below, or send an anonymous, shielded Zcash transaction to the Zcash private wallet. Or, send cash or check to the P.O. box address. All donor info will be kept private.

Send cash, or send a check made out to Douglass Mackey to: 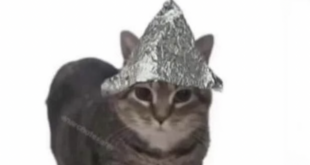 Memetic Monday: We Should be Happy