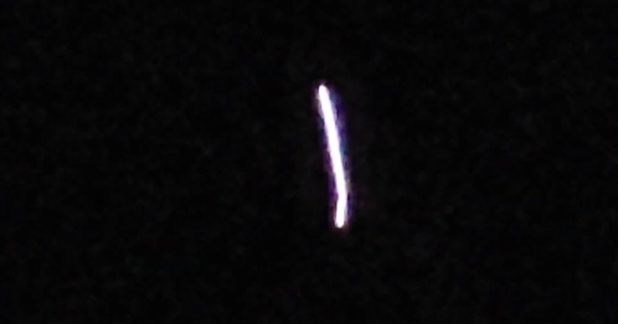 Some professor who is alleged to be “an expert in the field” thinks that one of the UFOs that we’ve been seeing all over the news lately isn’t extraterrestrial in origin but a secret project of the US military.

A cigar-shaped UFO similar to numerous mysterious objects seen in the US in recent months has been spotted above Orlando – and a professor thinks he knows what it is.

Daily Star Online has revealed several baffling clips of the UFOs – which have also been described as snake-like – popping up in all parts of the country since June.

The first sighting was recorded over the Mojave Desert, before similar objects were seen in Wyoming , New York and Washington.

This site previously revealed how the US government could be silently monitoring them.

But now, an expert in the field has offered a new suggestion of what they could be after posting new footage of a sighting.

The clip shows a glowing elongated object slowly move across the overcast sky in Orlando, Florida.

After several moments it disappears behind the treeline.

Dr Michael Salla – who posted the clip to YouTube last month – says in the clip: “It is very clearly a cigar-shaped craft.

“There are no wings, no tails so it is a cigar-shaped craft, a UFO.”

He was sent the footage by an unnamed source, who has been releasing UFO videos in the area since 2008.

Dr Salla – an Assistant Professor in the School of International Service at American University, Washington DC – told this site he believes the craft is linked to the military’s Space Force.

“I believe it is a hybrid air, sea, space vehicle developed by a major US corporation for a USAF-run secret space program,” he explained.

“There is a military connection since the photographer, JP, says he has been encouraged to take photos of other UFOs which are part of a USAF secret space program, some of which he has been aboard.

“I believe the illuminated craft in the video is part of a covert fleet of electromagnetically propelled spacecraft that have been secretly developed by the USAF that will be unveiled as part of the soon to be created US Space Force.”

The 61-year-old – who also runs conspiracy website exopolitics.org – went on to say the purpose of such craft was to both “establish a strategic military advantage over other nations” and “protect Earth from alien attacks“.

That would be pretty cool if the Jews weren’t controlling America, but since they are… 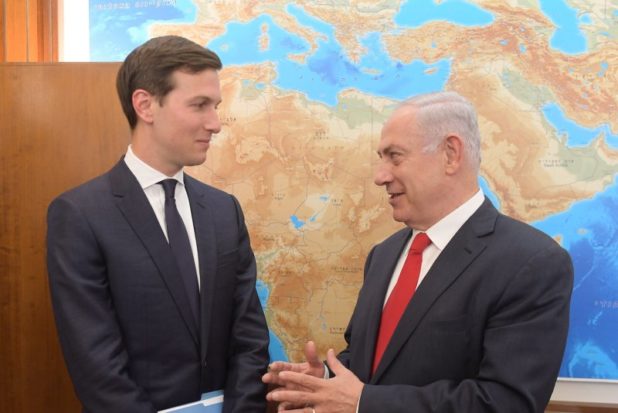 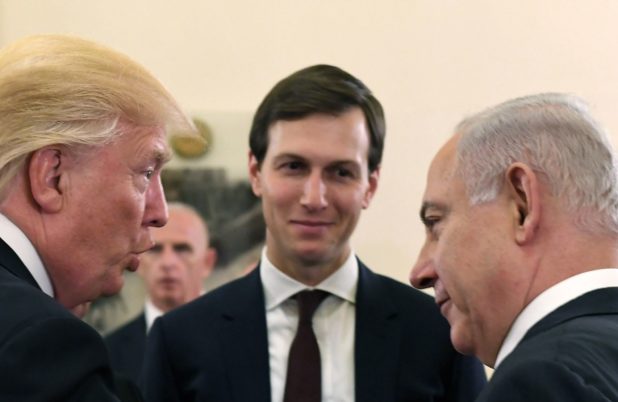 We can look at the bright side though. Maybe we can gain access to one of these ships.

Maybe we’re about to start seeing even more exciting and mysterious stuff.

After all, if this professor is right about the cigar-shaped UFO, there’s still other UFO shapes and factions, like the Imperial Star Destroyer UFO and the Death Star UFO.

Then there’s whatever crash-landed in Chile recently.

They can’t all be the US Space Force’s, can they? 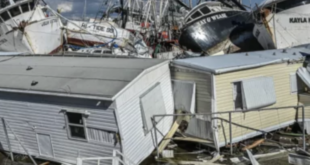 I Don’t Care About “Hurricane Victims”