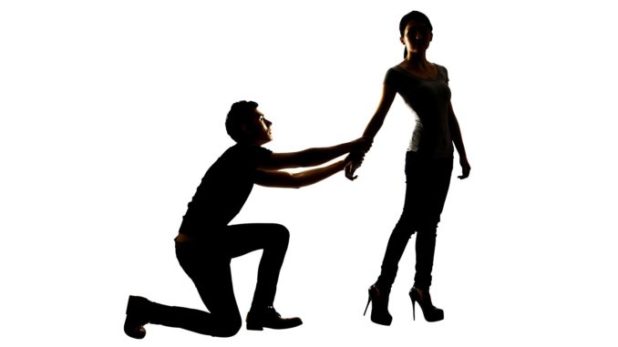 Are “virtuous sex robots” the way of the future? University researchers suggest that robots created for human pleasure should be designed so that they can grant or withhold consent, as well as teach sex education.

The authors do not focus on child sex robots or sex robots that play into rape fantasies, but “the potential positive aspects of intimate human–robot interactions through the cultivation of virtues.”

They argue that robots can be designed to help humans become more virtuous: either by exhibiting virtuous behavior or “nudging human behavior directly.”

Sex robots should have a consent module to prevent “unwanted behavioural patterns,” according to Peeters, a “philosopher specialising in embodied cognition and artificial intelligence,” and Haselager, whose specialty is “Theoretical Cognitive Science.”

The whole point of sex robots is for their owners to not have to obtain consent in order to use them.

If a man has to get consent from a sex robot before doing sexual stuff with it, why would he choose a sex robot over a woman? Might as well jump through the hoops and get the consent of an actual female — and that’s the whole point here, really: they want women to dictate men’s sexuality when in reality it should be the other way around.

Women are jealous and scared of the competition.

By having women rule over men under the guise of Equality and Consent, kids ruling over adults with excuses such as “science,” and degenerates ruling over normal people because of Human Rights, the overlords invert the natural order and achieve the corruption of Creation. 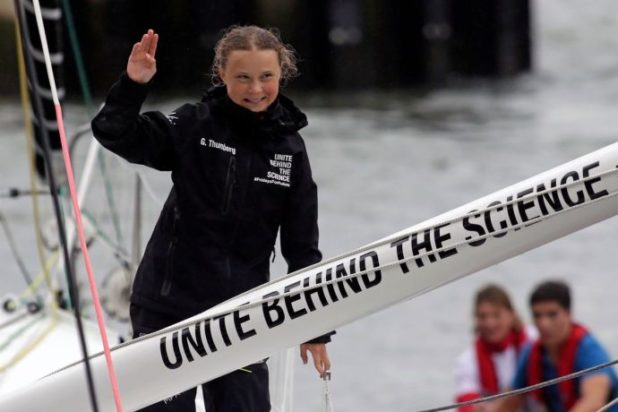 That said, it is somewhat funny to read their attempts at disguising their evil intents.

However, even “active consent” has its problems since “verbal consent does not necessarily mean that a partner is freely engaging in sex.”

They also suggest using “a compassion cultivating sex robot” to teach teenagers sex education. “A sex robot which not only can practise consent scenarios with a human partner, but which can actually cultivate a virtue like compassion could potentially be used in sex education and therapy,” the authors argue.

The authors argue that robots can help “nudge users towards virtuous (or vicious) behaviour,” such as congratulating a human for exercising.

Another way for robots to learn virtuous behavior is to mimic it: “The use of machine learning with artiﬁcial neural networks may be a way of avoiding the need to write an algorithm that speciﬁes what action needs to be taken when.”

A fellow ethicist, Robert Sparrow, has argued that “sex robots could encourage vicious behaviour,” the authors acknowledge. People will be able to “live out whatever fantasies,” including rape fantasies, which could make someone more vicious.

It’s the video games debate all over again, isn’t it? I wonder what these people would say about pornography, which is proven to be damaging and far, far more widespread than sex robots.

“Let us assume that rape-play between two consenting adults is not necessarily morally wrong,” Peeters and Haselager posit. What could be wrong about acting out a rape fantasy is it could “normalize the associated repeated behaviour outside of a consensual context  – the cultivation of a vice.”

But they argue that “there are ways to involve consent in the case of intimate human-robot interaction aimed to prevent the risk Sparrow is drawing attention to, without condemning the manufacture and use of sex robots in principle.”

The authors believe if a sex robot can cultivate such negative aspects in humans, they can also cultivate positive ones.

“A robot equipped with a consent-module could potentially be used to investigate ways of improving consent practice in general,” the authors argue.

Consent is tricky because “verbal consent does not necessarily mean that a partner is freely engaging in sex,” since “social pressure or substance abuse may be involved.”

Sex robots could also be used in therapeutic settings, specifically with people who have narcissistic personality disorder, according to Peeters and Haselager.

They recognize the implications of virtuous sex robots, such as violating a person’s autonomy. If a robot is meant to bring a person beer, for example, should the robot stop serving the person if the robot believes the human has had one too many?

Should your tools stop working if they believe that you shouldn’t be doing what you want to do?

Who determines these objects’ beliefs? 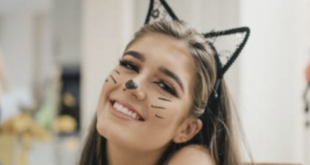 Elon Vows Catgirl Sexbots – But Feminists Will Never Allow It 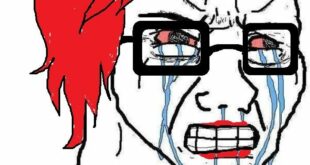 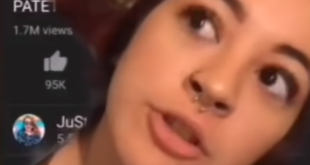