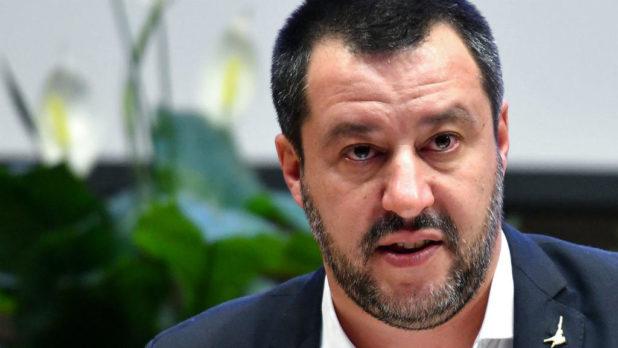 Italy’s warring political parties struck a deal late Wednesday to form a new government that shunted aside Matteo Salvini, the hard-right leader who dominated the country’s politics for more than a year and threatened to drastically reorient Italy’s place in Europe.

The sudden turnabout in Italy’s politics just a week after the country’s nationalist-populist coalition collapsed was a relief to the European establishment after 14 months of euroskeptic provocations, anti-migrant crackdowns and flouting of the bloc’s financial rules.

The leaders of the anti-establishment Five Star Movement and the center-left Democratic Party, which is poised to return from the opposition, both said on Wednesday that they had overcome bitter differences and agreed that the outgoing prime minister, Giuseppe Conte, should be prime minister again.

Mr. Conte will meet with President Sergio Mattarella, who is responsible with guiding the country through a political crisis, early Thursday morning, when he is expected to be formally handed the mandate to form a government.

Since the European Union’s financial crisis of a decade ago, Italy, like other major European countries, has been confronted with the collapse of established political parties that dominated the post-World War II era. Five Star was a catalyst for that implosion, and the Democratic Party its casualty.

That history makes the new coalition a marriage of convenience between sworn political enemies, which may prove no more stable, or less conflict-ridden, than the government it is replacing.

Salvini’s plan was to force new elections, which would result in his party winning big and him basically becoming a dictator.

I have no idea why he didn’t predict that Five Star would side with the establishment shills. But there you have it.

He’s now pretty much powerless until whenever the next election is.

That’s the thing about high stakes gambling: when you lose, you lose bigly. 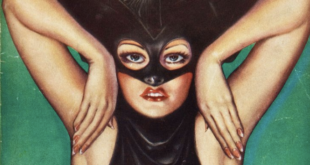 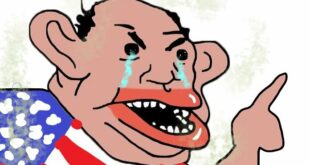 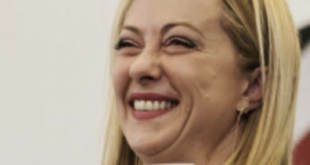