I think Steven Crowder understands that it’s a losing move on the part of the Trump administration to ban vapes because the Zoomers are into vape and they won’t vote for a fussy old Boomer regime that denies them that sweet, sweet, fruity-flavored nicotine rush during lunch break/recess.

So he’s coming out strong against the vape ban.

I don’t know why he’s blaming the Alt-Right though. Seriously, that’s what he does in the above video. He made it all about the Alt-Right. This is strange because, with pretty much everyone in the OG Alt-Right dead, I assumed that Steven Crowder was the de facto King of the Alt-Right. To hear him come out against his own kingdom comes off as downright bizarre.

Anyways, Steven believes that the reason for the vape ban is Melania finding Barron with a Juul, probably just hotboxing the bathroom with his Zoomer friends.

Maybe he’s right on this.

There’s probably no way that Barron isn’t a low-key Vape Nationalist. Just look at him. The physiognomy and body type just fit, I’m sorry. Also, he’s a low-key White Supremacist, which should be factored into the equation, for sure. 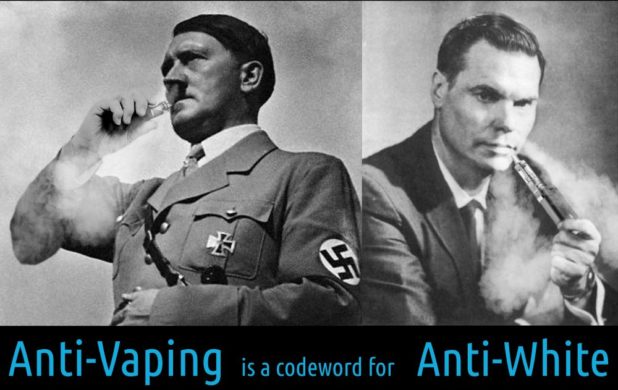 Now, Steven Crowder is saying that banning anything at all for the good of the population is anti-Conservative. This is blatantly false. Crowder, as a closet homosexual, is against anyone who has a socially conservative streak ever getting a chance to state their case because it would reflect poorly on him and his lifestyle choices. He decided to pay an homage to his libertine roots by dedicating a video to talking about the medical benefits of nicotine and weed – which he is trying to spin as conservative as fuark when it simply is not. 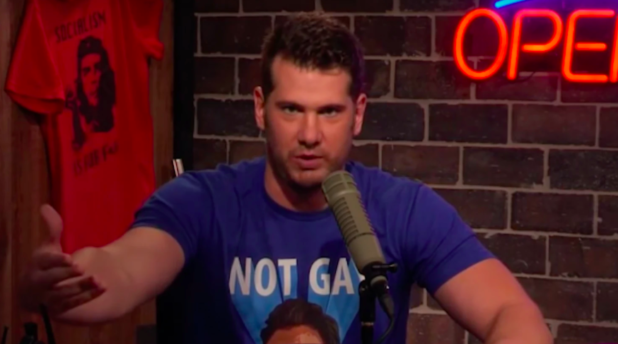 Consider: the British Empire forced opium on the Chinese masses to better control them. The French fur traders gave free alcohol to the Indian tribes to destroy and then control them. The Jews broadcasted free 24/7 pornography in the West Bank when they conquered Ramallah. 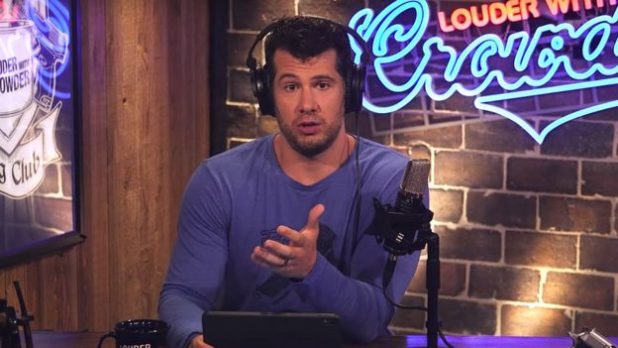 That being said, I do think the vape ban is ill-advised coming ahead of the 2020 elections.

There is pretty much a 1 to 1 correlation between people who vape and people who support Trump. Although Trump is known for showing extreme contempt for his base, I think that this really is a step too far and may be the straw that breaks the camel’s back. Sure, people are dying from vaping, but people are also dying from the mass migrant invasion and reformed negro felon menace that Trump has unleashed on the country as well.

At least let the masses have their opiates, Trump. 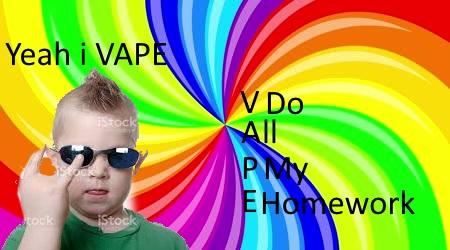 For heck’s sake, making vape pens the hill to die on is the stupidest Boomer anti-tech knee-jerk bullshit I have ever seen in my life.

You know things are bad when you’re losing your most dedicated sycophants like Steven Crowder. 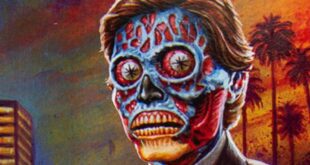 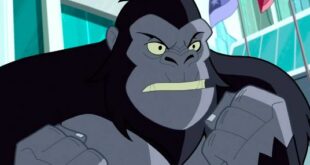 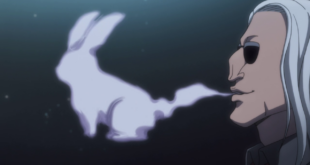