Imagine coming across this anus-rubbing faggot and not verbally abusing it: 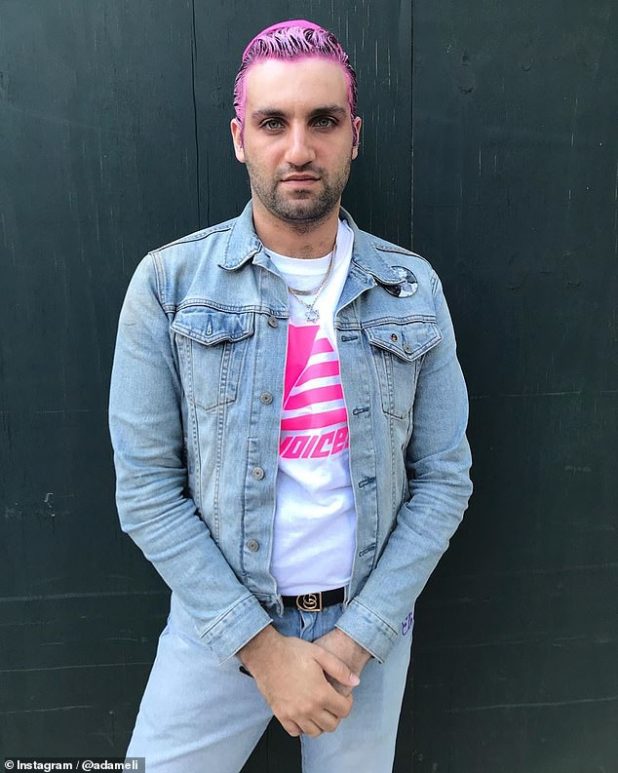 No wonder the Person of Color couldn’t resist the urge to purge.

This is the shocking moment a homophobic man was filmed threatening a gay Jewish writer, ordering him to remove his yarmulke outside a Manhattan subway station.

The unidentified bigot tells Adam Eli ‘you’ll be murdered for it. Take the kippah off’, before telling him he is ‘desecrating the name of God’.

He added: ‘This type of harassment is a fraction of what our trans and gender non-conforming family get every single day.

That’s not a bad posture to adopt, but by being an openly disgusting Jewish faggot, this Adam Eli creature is bringing the wrong kind of attention to the Jews, putting all of them in danger. 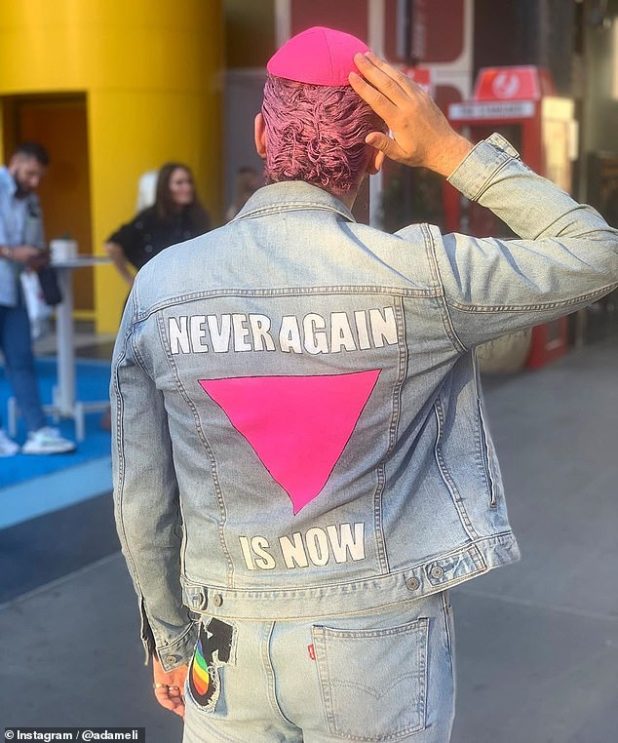 That’s how Jews would dress in a post-white Jewtopia. Goes to show how unchallenged they feel.

The footage begins with Eli’s abuser at the foot of the subway stairwell as he points and yells at the New Yorker.

He replies: ‘Leave me alone. What, because I’m gay and wearing a kippah?‘

The man answers, ‘it’s Chillul Hashem’, referring to the act that violates the name of God. He adds: ‘Any man that lays with another man is an abomination. You’ll be murdered for it. Take the kippah off.’

Following Eli up the stairs, the man begins to point and continues to follow him. He goes on: ‘Stay in the closet. Make sure your closet is in another closet.‘

Eli tells him: ‘This is my life and my city. I don’t have to take the kippah off.’

He told The Daily News: ‘I’m white, I’m not transgender, I have a job. If this is the rage that’s being projected at the most privileged member of our community can you imagine what it’s like for other people who face this every single day?’

Jews just can’t keep themselves from fellow white personing and morphing back and forth from persecuted victims whose ancestors taught them that “none of them are safe until all of them are safe” to the evil white persecutors-turned-golem scapegoats — even when there’s no need to!

The faggot could have just doubled-down on that “my ancestors taught me” point about being a minority in danger but instead got into the whole “fellow white” character in a reflex-like fashion, one moment to the next.

Jews don’t seem to be able to fully control this thing. It appears to be some kind of genetic camouflage mechanism. 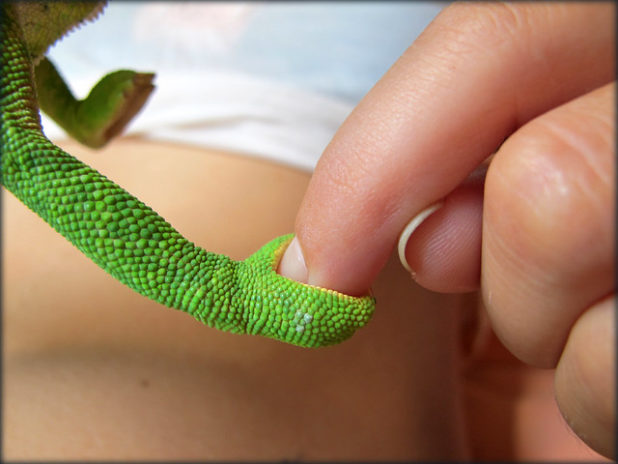 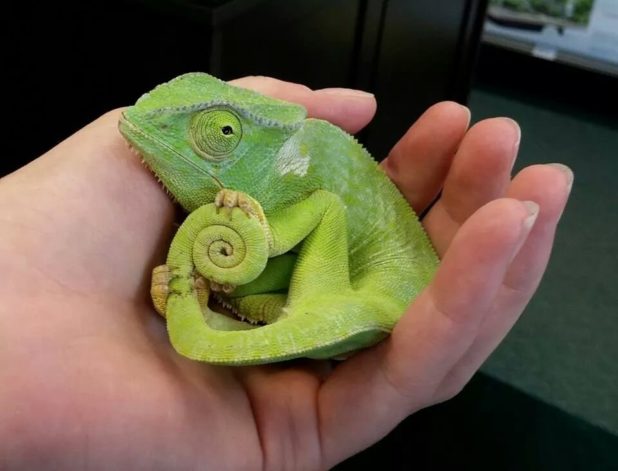 “You must protect the interests of Isr-I mean our interests.”

In reality, it takes courage to confront faggots like this out in the open because people lose their jobs and get their lives ruined for opposing The Gay.

The man of color may get away with a minor slap on the wrist because of his diverse skin, but he’s still going to face the consequences for denouncing faggotry. Meanwhile, the faggot will go on with his life as if nothing had happened, doing weird things with anuses and stuff. 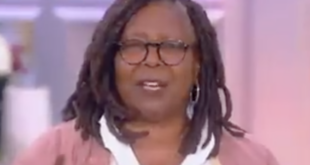 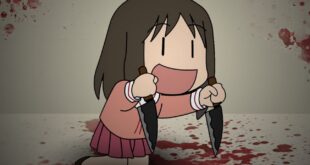 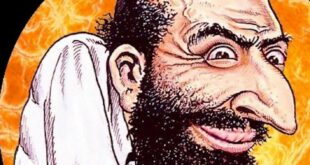 Jews Fight Each Other After Jew Museum Bans Ron DeSantis