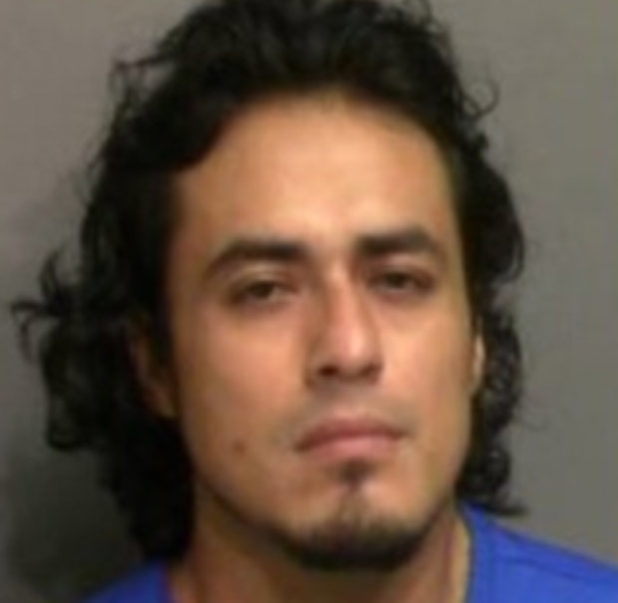 These people are incredibly stupid.

Don’t go hunting with them.

A 32-year-old Georgia man was charged after fatally shooting a teenage hunting partner he mistook for a deer, police said.

I wonder if he had a “license” to be in America…

Romero had yet to appear for a preliminary hearing as of Wednesday afternoon, and it wasn’t immediately clear whether he had an attorney.

Bobby Lane, 17, was in an area of heavy foliage on Sept. 28 when another hunter thought he was animal and shot him, the Glynn County Police Department said at the time.

Lane died from his injury at a hospital, police said. The two hunters knew each other. 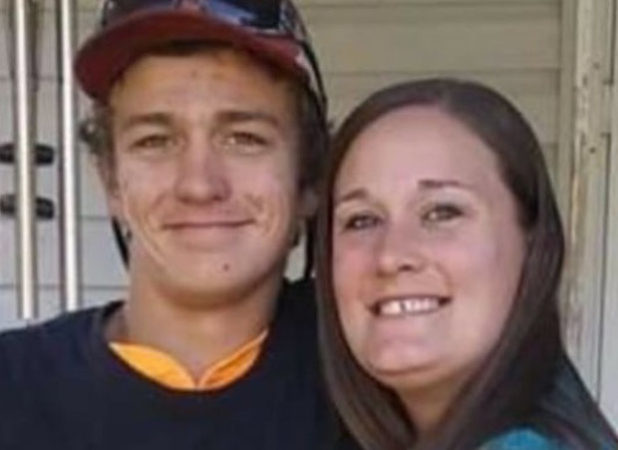 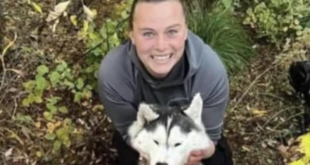 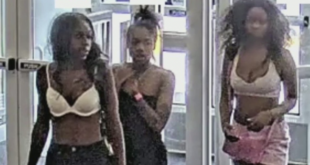 Georgia: “Gang of Female Shoplifters” Steal Thousands of Dollars’ Worth of Men’s Underwear 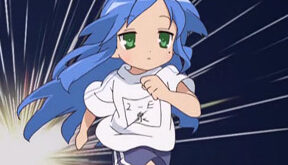