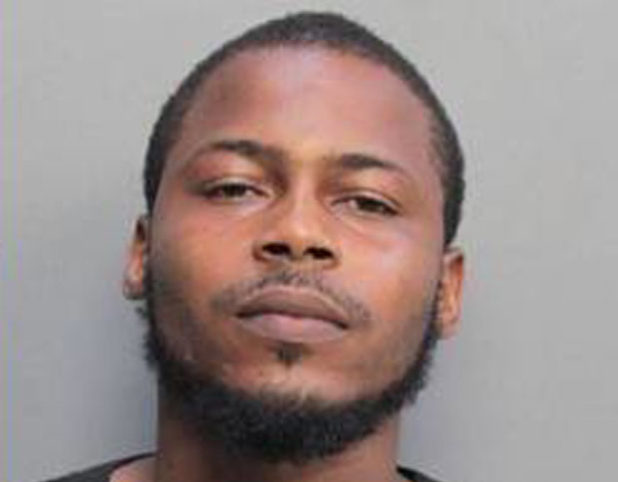 How can you even read something like this and not immediately think of Planet of the Apes?

This is pure, unadulterated primate fury.

After fatally stabbing a 33-year-old woman, Kerry Rossin beat a 36-year-old witness to death and set his first victim’s body on fire, according to Miami-Dade detectives.

Detective Angel Rodriguez said Rossin, 27, punched and kicked Lourdes Quinones, 33, before stabbing her. He then turned his rage on Kristin Gooch — choking her and stomping on her head until she was dead, police said.

“He left the scene and returned to douse the first victim’s body with lighter fluid and set her on fire,” said Rodriguez, who is a spokesman for the department.

Rossin ran away after the 2 a.m. murders Monday, police said. Detectives caught up to him on Friday.

“He subsequently confessed to his involvement in the deaths of both victims,” Rodriguez said.

The crime scene was an empty lot at 7777 NW Eighth Court, near Miami’s Little Haiti neighborhood.

Rossin, who is a convicted felon, is back at Turner Guilford Knight Correctional Center facing two second-degree murder charges. 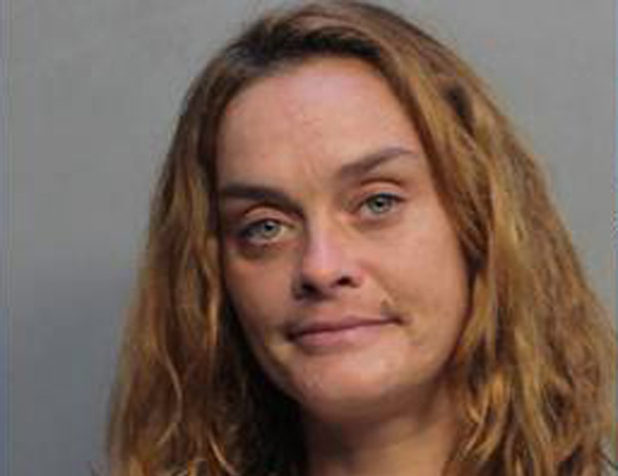 Kristin Gooch (the other victim was non-white). 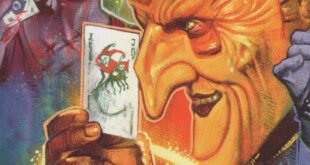