Black Kills Two White Women in St. Louis Home Because “He had Never Felt Welcome There” 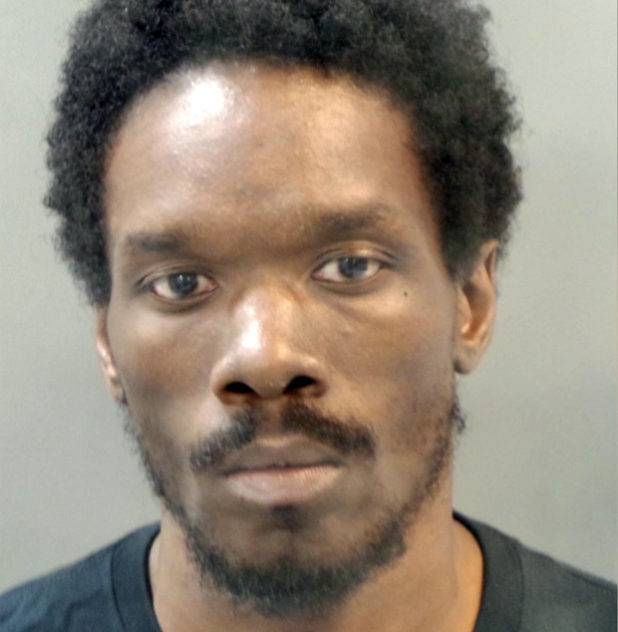 This is the face of rejection.

A man was charged with two counts of first-degree murder after he fatally shot two women in south St. Louis because “he had never felt welcome there,” according to official documents.

Police said Anthony Liston, 30, admitted to stealing a Jeep Cherokee and driving to the 4100 block of Michigan. He told police he kicked the door of a residence in the neighborhood on Thursday and then shot 39-year-old Lisa Georgieff in the chest once she answered.

Liston then entered the residence and shot Kara Ball, 34, in the head and groin and then struck a man in the face with the end of his rifle, according to police.

Liston left the scene and drove to a parking lot in the 100 block of Cherokee where police said he attempted to enter two vehicles when Spire workers saw him and stopped him until police arrived.

During the interview, police said Liston admitted to shooting Georgieff and Kara because “he had never felt welcome there.” 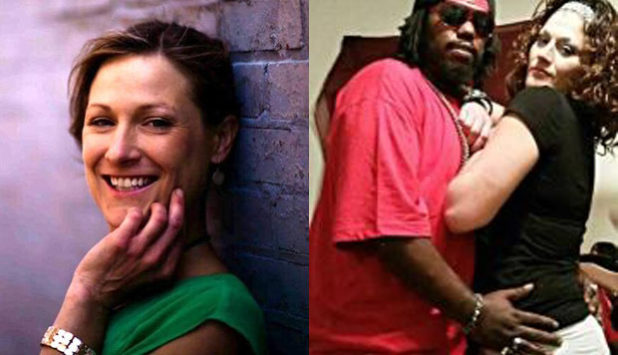 Lisa Georgieff, left, and Kara Ball with her pet (she also had a niglet with him). 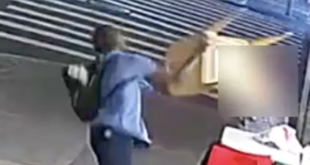