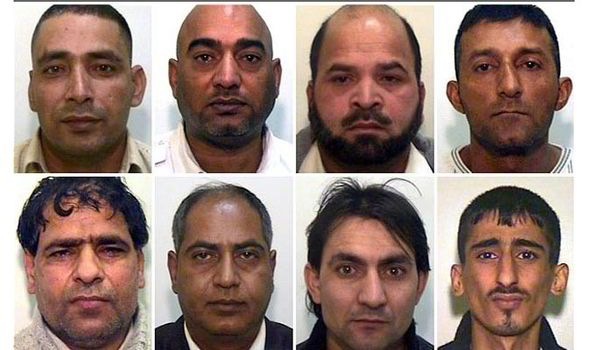 If these lazy Britcucks just groped their own women, they wouldn’t need Pakis to come and do the job for them.

A Pakistani doctor who blamed his sexual assault on a student nurse on the different “cultural norms” of his home country has been allowed to return to work.

Dr Imran Qureshi, a married Pakistani migrant in his forties,ambushed a 21-year-old student nurse in a ward kitchen at Trafford General Hospital in Greater Manchester, England, backing her into a corner and demanding a hug after touching her neck and chest.

“[The victim] held her hand up to signal for him to move away and told him he was a disgrace. He asked for a hug and she refused but he did it anyway,” the Medical Practitioners Tribunal Service (MPTS) was told in 2017.

“Then he grabbed her right breast for a few seconds. Miss A. said he was laughing and trying to make light of the situation and then became aggressive and said that friends do what he was trying to do,” the tribunal heard.

Ultimately, the Pakistani doctor — who had already been convcited of sexual assault in a criminal trial, but was only given a 12-month community order and asked to pay £60 victim surcharge £750 in court — was suspended from practicing, but it has now emerged that he has been allowed to return to work despite the fact his time of the sex offender register has not expired.

Ah, yes, she used the Finnish method of self-defense.

BTW, Rebel Media still hasn’t had any problems from JewTube. You guys should report them for being Nazis and stuff.

I’m also surprised that he went after a 21-year-old, considering most Pakis – and Moslems in general – prefer their women prepubescent, just like the schizophrenic pedophile who invented their religion.

Qureshi, who blamed his attack on the fact that “culture norms are different in the UK from Pakistan where he’s from”, had been “complaining he was finding it hard on benefits”, according to a report by the Daily Mirror, and the Medical Practitioners Tribunal Service (MPTS) ruled that it would not be “appropriate or proportionate to impose a further period of suspension on Dr Qureshi’s registration.”

The MPTS claimeed that “the imposition of conditions will allow Dr Qureshi time to further develop his insight into his criminal offence and conviction” and allow him “to further remediate while, at the same time, protect patients, and maintain public confidence in the profession.”

It’s already too late for the public confidence thing.

You lost that when you allowed 80ish IQ semihumans to pretend they’re doctors. 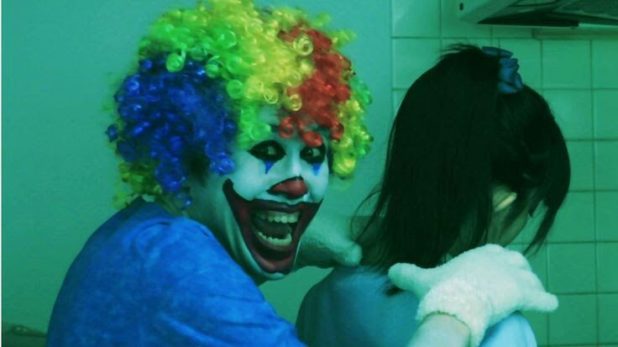 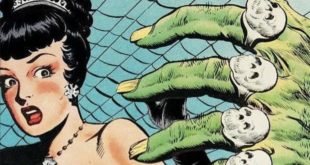 Are You Ready for Rishi? Because You’re Getting Rishi’d.