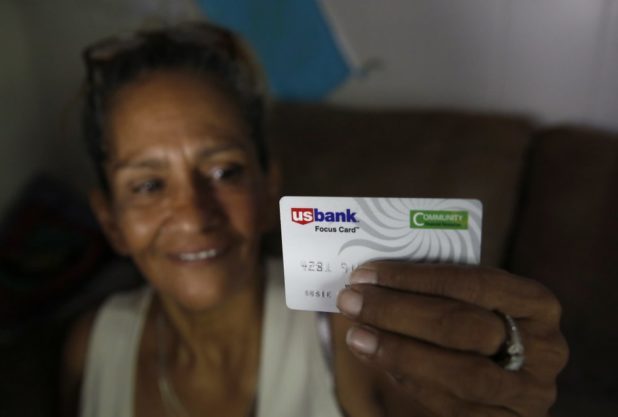 If they gave this money to white people, everyone would be better off in the long run and the world would be a better, nicer place.

But they’re giving it to random brown ex-drug addicts so they can have a smartphone.

Democratic presidential candidate Andrew Yang wants to give cash to every American each month.

Susie Garza has never heard of Yang. But since February, she’s been getting $500 a month from a nonprofit in Stockton, California, as part of an experiment that offers something unusual in presidential politics: a trial run of a campaign promise, highlighting the benefits and challenges in real time.

Garza can spend the money however she wants. She uses $150 of it to pay for her cellphone and another $100 or so to pay off her dog’s veterinarian bills. She spends the rest on her two grandsons now that she can afford to buy them birthday presents online and let them get the big bag of chips at the 7-Eleven. 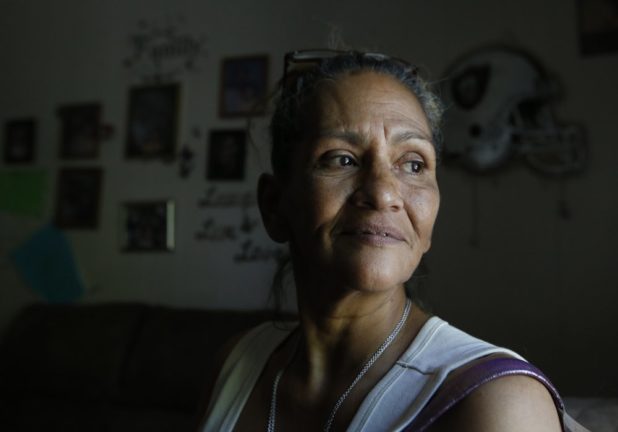 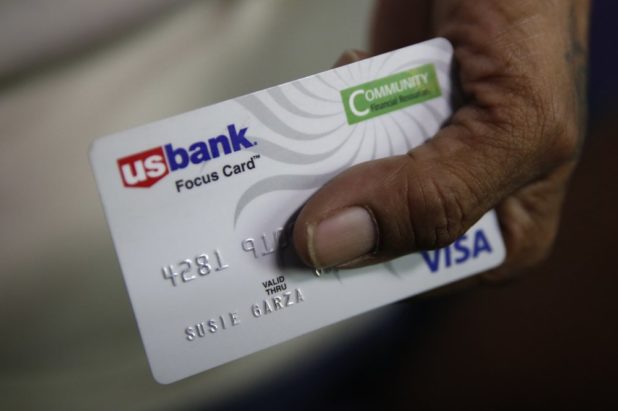 “I’ve never been able to do that. I thought it was just the coolest thing,” said Garza, who is unemployed and previously was addicted to drugs, though she said she has been sober for 18 years following a stint in prison. “I like it because I feel more independent, like I’m in charge. I really have something that’s my own.”

Garza is part of an experiment testing the impact of “universal basic income,” an old idea getting new life thanks to the 2020 presidential race, although Stockton’s project is an independent one and has no connection to any presidential race.

Yang, a tech entrepreneur, has anchored his longshot bid with a proposal to give $1,000 in cash to every American, saying the payments will shield workers from the pain of certain job losses caused by automation. The idea has helped him win unexpected support and even muscle out some better-known candidates from the debate stages. His proposal isn’t too far off from one by U.S. Sen. Kamala Harris, one of the top contenders for the Democratic nomination, who has a proposal to give up to $500 a month to working families.

Kamala’s “to working families” thing will quickly turn into “just for blacks and browns as a form of reparations for slavery and colonialism.” She has already stated that she supports “reparations,” so it would be weird to give money to white people.

Yang’s “for everyone” approach is much more likely to result in white people getting money too.

Stockton, once known as the foreclosure capital of the country and for one of the nation’s largest municipal bankruptcies, is a step ahead of both candidates. In February, the city launched the Stockton Economic Empowerment Demonstration, a pilot program spearheaded by a new mayor and financed in part by the nonprofit led by Facebook co-founder Chris Hughes. The city chose 125 people who live in census tracts at or below the city’s median household income of $46,033. They get the money on a debit card on the 15th of each month.

“I think poverty is immoral, I think it is antiquated and I think it shouldn’t exist,” said Michael Tubbs, the city’s 29-year-old Democratic mayor. 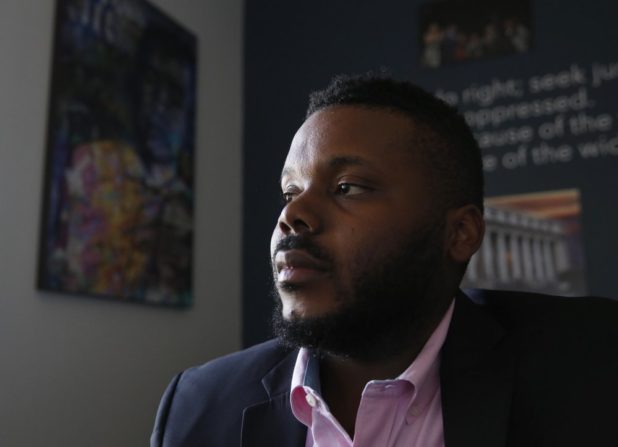 Tubbs’ personal story includes a cousin who was killed, a father who is in prison and a mother who, as a teenager, raised him with the help of multiple jobs. He found his way to Stanford and public service, where he persuaded his beleaguered city to sign on to a provocative new idea: guaranteed cash.

A team of researchers is monitoring the participants. Their chief interest is not finances but happiness. They are using what they call a “mattering scale” to measure how much people feel like they matter to society.

Guaranteed cash? That black mayor should know better. If the researchers’ chief interest is happiness and not finances, then they have to step up their game.

Sometimes blacks have the money but Popeyes doesn’t have the sandwiches.

If we want to keep the peace and make people of color happy, we must guarantee the availability of these sandwiches and launch the Universal Chicken Sandwiches program to give every person of color 1,000 Popeyes chicken sandwiches a month.

They won’t even need cash after that, they’ll base their economy on chicken sandwich units.

The idea of a guaranteed income dates back to at least the 18th century and has crossed ideological and cultural lines.

The latest momentum comes with the help of the technology industry, which is grappling with how to prepare for the job losses likely to come with automation and artificial intelligence.

The tech connection has drawn criticism from left-leaning labor unions skeptical of the industry’s motives.

“We think the future of work should be defined by working people, not tech billionaires,” said Steve Smith, spokesman for the California Labor Federation, a group of 1,200 unions and a reliable ally for some of the state’s most liberal policies. “If there are no jobs available, you are pretty much stuck with your $1,000 a month check while the CEO of the tech company that automated you out of a job is being paid a billion dollars a year.”

Work for the sake of work is not a solution to automation taking away people’s jobs.

America needs to use taxpayer money to buy an army of robot worker slaves to serve Americans.

Companies can automate jobs because they have the money to invest in robot workers. America has the money to do that too.

Use taxpayer money to generate more money for taxpayers. Over time, taxpayers won’t even have to pay taxes and will get richer and richer through the collectively-owned robot slave worker army.

The robots will pay for themselves and dance for us.

Instead of spending hundreds of billions on strengthening the army for Israel, why not take a couple of years off to invest in an army of robot slave workers that will generate wealth for Americans? 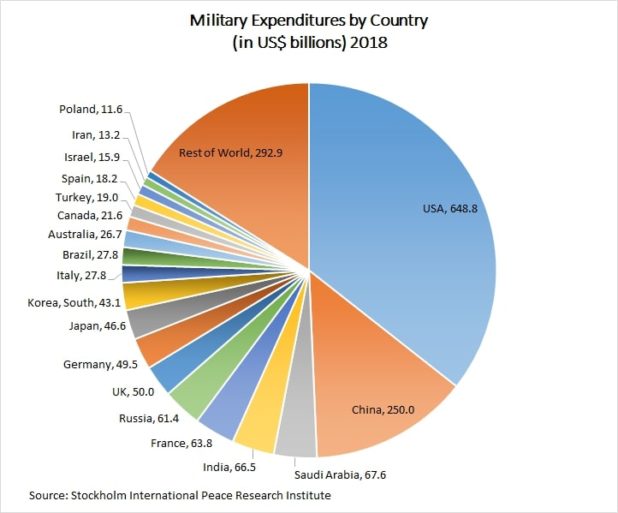 Most countries don’t spend this kind of money on their military and they’re just fine, and surely, all the money spent so far can buy you a bit of time to spend on something else. 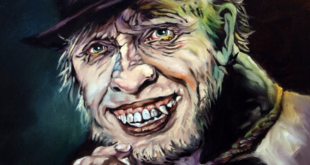 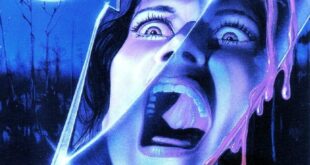 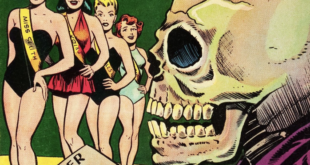