Chinese Sheep Walking in a Perfect Circle for Days

I just thought you should know that sheep in China are walking in a perfect circle, and have been doing so for days on end.

Official Chinese media announced this last week, and posted video from CCTV. Someone also went there and filmed it. They said no one knows why they’re doing this. Sometimes one goes in the middle and stands while the others circle around it.

The sheep are perfectly healthy, and they take breaks to sleep and eat, then get back up and get into the circle. But some among them are keeping the circle going 24/7.

It’s been going on for nearly two weeks now.

This is not something that sheep do. No one has ever seen sheep do this before.

This has to mean something.

It could be something good or something bad, but it must mean something.

Evangelical retards on the internet (kike-suckers) are saying it is some kind of Bible prophecy thing. They always say that about everything to try to scam money from dumb goyim. It seems to me it is more likely Satanic prophecy.

Satan is always symbolized by a goat. 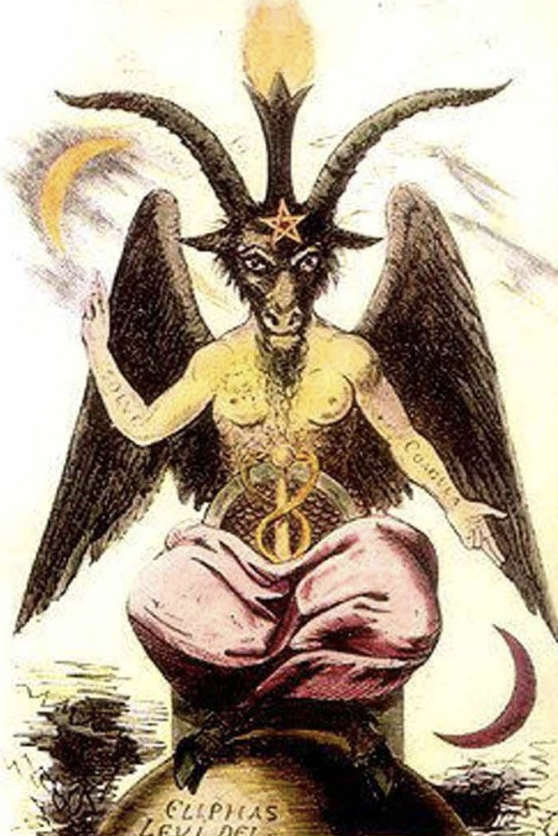 If I were the Chinese, I would go ahead and slaughter these sheep early.

That is very creepy, doing that circle, and it shouldn’t be allowed.

Among other things, the behavior implies some kind of intelligence that sheep are not supposed to have.

Why would Jesus tell the sheep to act strange? That does not make sense and there is no instance in the Bible of that happening.

Whenever animals do weird things in the Bible, it’s always obvious what it means. Like a talking donkey who complains about being beaten. What these sheep are doing is not obvious and it is a grave offense to the order of nature. 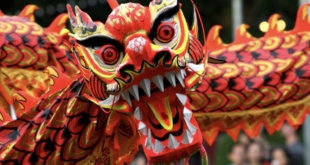 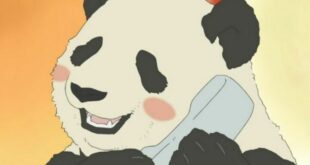 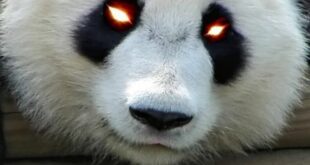