It’s not clear what is going on here exactly, but Dave Chappelle went on Saturday Night Live last night and said that Ye is right about the Jews controlling Hollywood.

The infamous anti-tranny black comedian made several jokes about Jewish power, before doing some rather lame liberal jokes (apparently to gain the sympathy of the audience after these anti-Semitic statements), before closing by saying he hopes Jews don’t destroy his career for what he said.

“I denounce anti-Semitism in all its forms and I stand with my friends in the Jewish community. And that, Kanye, is how you by yourself some time.” – Dave Chappelle via ‘SNL’ pic.twitter.com/Jkj60QI1xS

Chappelle also mentioned the Kyrie Irving situation, and said that Jews are blaming black people for their problems.

What is not clear is why he was allowed to do this. The show is live, so it’s possible he just didn’t tell anyone what he was going to do, but it’s pretty obvious if you know who Chappelle is that he would do this. Furthermore, he’s lately been making various comments about Jews at his own shows.

The only explanation that maybe makes much sense to me is that some Jews – particularly Lauren Michaels, who has total control over SNL – feel like the Jews at the ADL are perhaps going too far, and feel like there needs to be a little bit of levity as regards this Jewish war against black people.

Sorkin: “You keep going after Adidas, not until they shut up or they do what you want, [but] until they actually start contributing to ADL. What do you say to those people?”

That said, if we’re being real, allowing this guy to go out there and say this does not fit into the agenda at all, and inventing a convoluted explanation just distracts from the core of the thing.

Chappelle read a joke statement at the beginning of the monologue saying he loves the Jews and denounces anti-Semitism. The Jews did not take that joke seriously, and they are not amused.

Dave Chappelle downplaying Kyrie Irving and Kanye West’s antisemitism on SNL for laughs is a choice.

Dave Chappelle went on SNL and said, “If they're black, its a gang, if they're italian, it's a mob, and if they're jewish, it's a coincidence and you should never talk about it."

We know what he means. Jews run the world blah blah blah what a load of antisemitic crap.

“Oh, I sure hope Dave Chappelle discusses antisemitism” – nobody ever

Dave Chappelle's SNL monologue (which felt a little too "tee-hee, you can't even say the Jews control the media anymore these days" to me) had a line about how Adidas dropped Kanye "immediately," which…no, they didn't? They dropped him after two weeks of public pressure

The only thing more disgusting than Chappelle’s antisemitism is the audience laughing along. pic.twitter.com/CSyQGNYJwt

American comedian Dave Chappelle said during his SNL monologue that he "denounces antisemitism in all its forms"… before promptly engaging in antisemitic tropes.#Antisemitism | #DaveChappelle https://t.co/jvxVub8574

Really incredible that Chappelle got another chance to host SNL after all his anti-trans comments and saying “we should give Trump a chance” and he used that opportunity to try out some new “maybe it actually is the Jews fault” material.

that chappelle snl monologue… pretty antisemitic! not surprising though given his whole "space jews" bit from 'the closer'

Just because Chappelle did it with comedy, doesn't mean that he should be celebrated for his takes on *the Jews*

Isaiah Jackson had another take in support of Kanye, because some people have normalized Antisemitism.

Don't defend the indefensible, with humor or in any other way. https://t.co/7i4QRnlQDM pic.twitter.com/kJEhpnQkH7

You're going to hear people talking about what Dave Chappelle said about "the Jews" on SNL last night.

Here's what you need to know. https://t.co/ltStLr7iWw

“I denounce antisemitism in all its forms and I stand with my friends in the Jewish community. And that, Kanye, is how you buy yourself some time.”

Then Dave Chappelle used that time to repeat the same offensive stereotypes that got Kanye in trouble…https://t.co/VlnjNZrYxE

Meanwhile, every non-Jew (black and white) seemed to like the show, from everything I’ve read. That must scare the hell out of the Jews.

Meanwhile, the Jews of the New York Times claimed that Chappelle was mocking Ye and Kyrie. 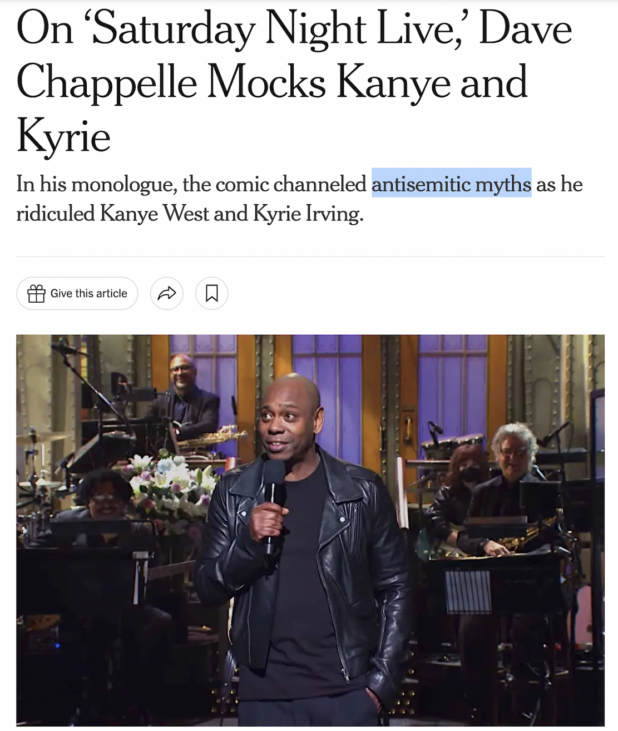 You can watch the clip at the top of this page and see if you think that’s an accurate description of what happened.

All the blacks, excluding the most extreme bought and paid for house niggers, are coming out in support of Ye. Chappelle is the other most beloved black man, aside from Ye – beloved by both blacks and whites. We are experiencing a full-on black revolt against the Jews, and the Jews have no response to this. Jews have been promoting for decades that whites oppressed black people, and blacks are coming out and saying “it ain’t whites what did the oppressin’, Jews.”

Simply shutting it all down is not going to work.

It’s time for the Jews to come out and explain exactly what they are doing and what their plans are for this country and her people. 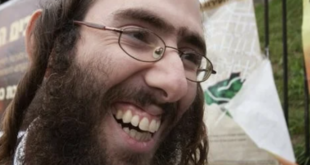 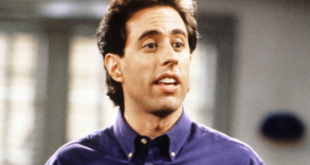 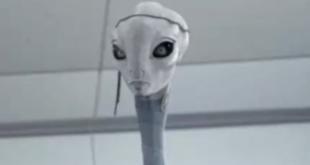