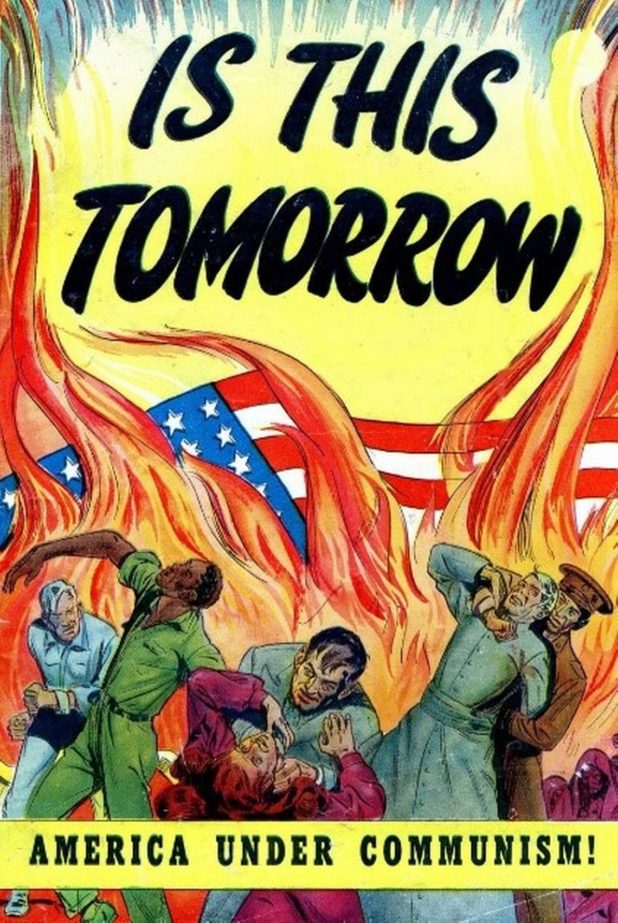 Niggers, women, boomers – all will pay the price when communism rises across America.

Florida is set to be the first place in America where the dominos of capitalism begin to fall, as a storm of communist vengeance moves through to punish these fiends for their iniquities.

Hurricane Dorian is beginning a much-advertised turn to the north-northwest, away from the Bahamas but toward the U.S. mainland, where it is expected to bring significant impacts.

As of Tuesday morning, the storm was moving northwest at 1 mph just to the north of Grand Bahama Island and was continuing its historic onslaught in the northwestern Bahamas.

Dorian, which has weakened some to a still-formidable Category 3 storm, slammed into the northwestern Bahamas over the weekend with the historic full fury of its 185-mile-per-hour winds and 23-foot storm surge. Video and images emerging from the Bahamas show a toll of absolute devastation on Abaco and Grand Bahama Islands, two locations where the eye of the storm made landfall.

On Tuesday, attention turns to U.S. mainland impacts, with hurricane warnings and watches hoisted from the Florida coastline northward to South Carolina. Hurricane conditions, with sustained winds of greater than 74 mph, are forecast to move into the warning area of Florida on Tuesday evening and affect areas farther north beginning Wednesday. 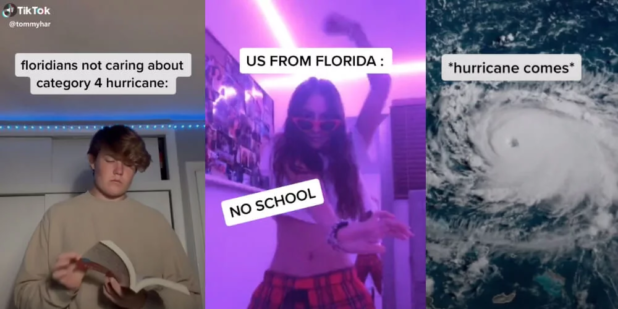 In the Southeast, the impacts from Hurricane Dorian do not look nearly as dire as what the Bahamas experienced, with computer models in agreement on keeping the most destructive core of the storm offshore, parallel to the coastline. However, it would not take much of a deviation to bring the highest winds and flooding ashore, and the storm will be capable of inflicting significant damage, depending on its exact track.

“Although the official forecast does not show Dorian making landfall along the Florida east coast, users are reminded not to [focus] on the exact forecast track,” the Hurricane Center stated on Tuesday morning. “A relatively small deviation to the left of this track could bring the core of the hurricane near or over the coastline.”

It is 40 miles out this morning, and moving at 1 mile per hour.

This is a 72 hour satellite loop of #Dorian.

In the final 24 hours of this loop, Dorian has. not. moved.

That is 24+ hours of absolute devastation for the northwestern Bahamas. Hard to imagine what has transpired there. pic.twitter.com/GH0625toSN

And in the chaos created, capitalism will fall. The US empire will fall. And socialism will be implemented once and for all, and we will finally have free Aryan healthcare and free Aryan college – free Aryan everything. 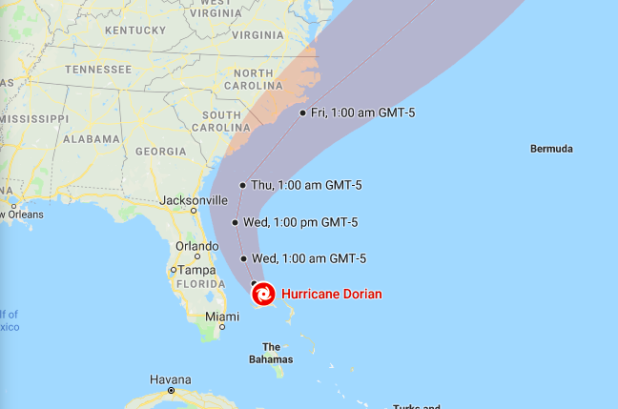 If in fact it does not, we may well miss our window to ally with negro shoe thieves to implement full Aryan communism and crush the Jews once and for all with affordable healthcare and university degrees.

The Alt-Right will then have to embrace a fourth ideological movement to correct for the lack of a governmental collapse.

Probably, we will just need to vote for Elizabeth Warren in order to liberate the Aryan race once and for all.

One thing is clear: once we implement communist theory, the Jews will run for the hills. I mean socialist theory.

The only way to defeat the Jews is with a perfect ideology. 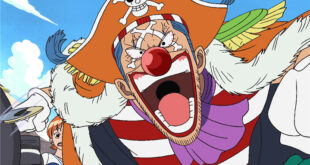 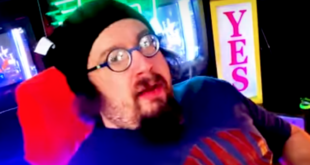 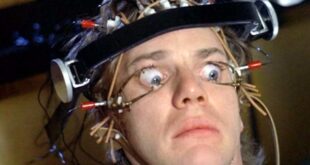