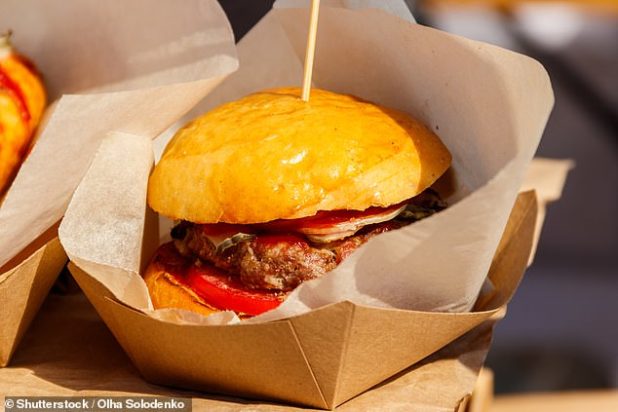 It’s not just the food that you eat that can influence your health but also its packaging.

Frequently eating fast food may raise your risk of infertility and cancer – but not for the reason you may think.

Researchers analysed the blood of 10,000 volunteers in search of toxic chemicals called PFAs, known as the ‘forever chemicals’.

Results showed those who regularly ate takeaways had significantly more PFAs in their blood, compared to those who cooked at home.

PFAs are popular in the fast food industry for being grease-proof and durable. They appear in burger wrappers, pastry bags and pizza boxes.

The man-made chemicals have been linked to infertility, as well as cancer, thyroid disease and high cholesterol.

And the scientists found volunteers who consumed more microwave popcorn had significantly higher levels of PFAs, consistent with previous studies.

Manufacturers put high levels of the dangerous compounds into popcorn bags for their non-stick properties.

Makers do the same with pizza boxes to prevent grease from soaking through.

Lead author Dr Laurel Schaider, an environmental chemist at Silent Spring, said: ‘This is the first study to observe a link between different sources of food and PFAs exposures in the US population.

‘Our results suggest migration of PFAs chemicals from food packaging into food can be an important source of exposure to these chemicals.’

She added: ‘The general conclusion here is the less contact your food has with food packaging, the lower your exposures to PFAs and other harmful chemicals.

Considering the overlords’ overarching white genocide goal, how many more things are having a similar effect on people’s health without us being aware of it?

We’ve known for a while now that tiny, microscopic stuff can spread through contact. 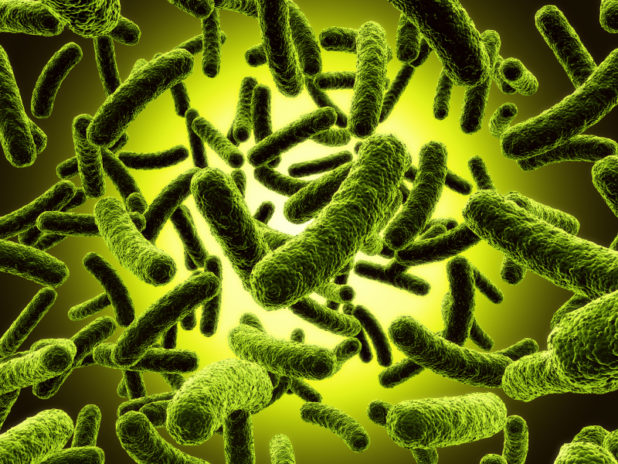 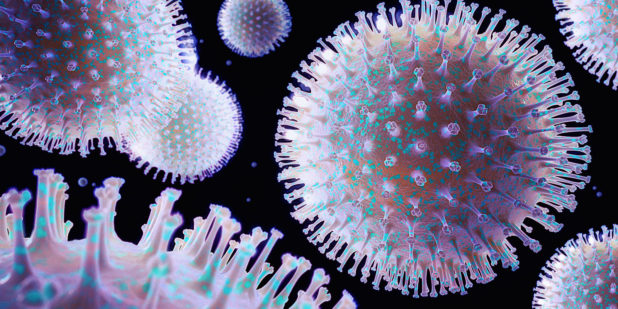 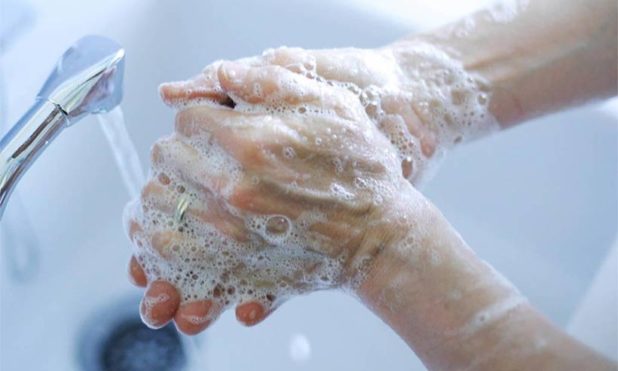 But we’re supposed to believe that the people putting these harmful chemicals in food packaging didn’t know that these things would end up in the food itself? 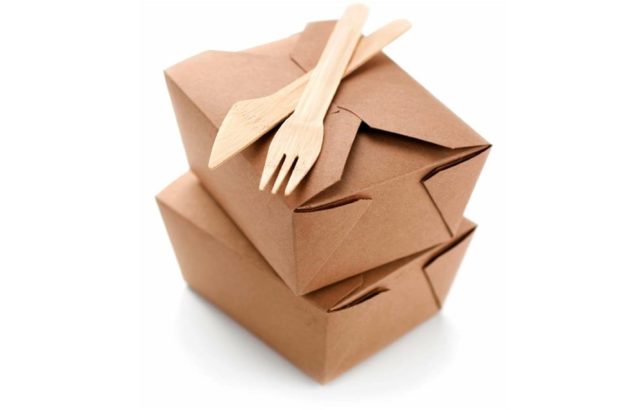 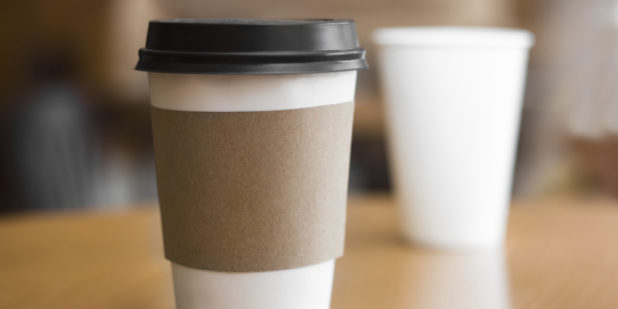 In November 2018, researcher in Veneto, Italy, linked PFOA and PFOS, two of the most commonly found PFAS compounds, to lower sperm count and smaller penis size.

The scientists compared male high school students who had been exposed to high levels of PFOA and PFOS in Veneto to young men who hadn’t been exposed.

They found that those in the exposed group had shorter penises, lower sperm counts and lower sperm mobility.

The chemicals ‘have a substantial impact on human male health as they directly interfere with hormonal pathways potentially leading to male infertility,’ the scientists concluded in the study.

Silent Spring researchers linked fast food to PFAs in 2017, after analysing 400 food products from 27 fast food restaurants across the US.

They found almost half of paper packaging and 20 per cent of paperboard samples, such as boxes for fries and pizza, contained PFAs.

Tex-Mex food packaging and dessert and bread wrappers, in particular, were most likely to contain fluorine compared with other categories of packaging.

There are over 3,000 different types of PFAs and most are not harmful to humans.

Most are not harmful to humans as far as they’re aware of. The effects could be too long-term or subtle to notice.

It is one thing to look at the immediate effect on individuals, but another to look at the consequences that are passed down from them to their offspring. 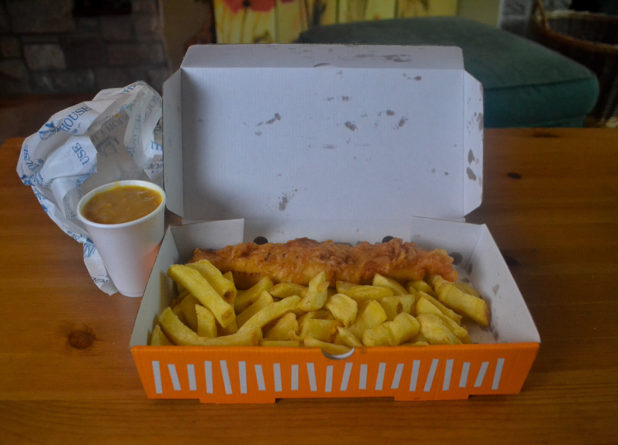 What is this poisonous industry doing to future generations?

But certain versions – such as perfluorooctanoic acid (PFOA) and perfluorooctane sulfonate (PFOS) – don’t break down in the environment or in the body and can trigger a host of health problems.

PFOA and PFOS have been linked with numerous adverse health effects in animal studies.

They have shown to increase tumours in the liver, pancreas and testicles of mice, as well as reducing their fertility.

Most animals used for experimentation are significantly smaller than humans. Maybe it’s only a matter of time until similar consequences are seen in humans.

Maybe the rise of pancreatic cancer rates is related to these chemicals.

Maybe the rise of testicular cancer rates is also related to these chemicals.

Maybe it’s all just a coincidence. 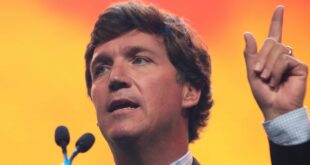 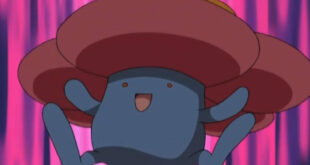 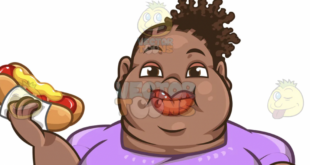