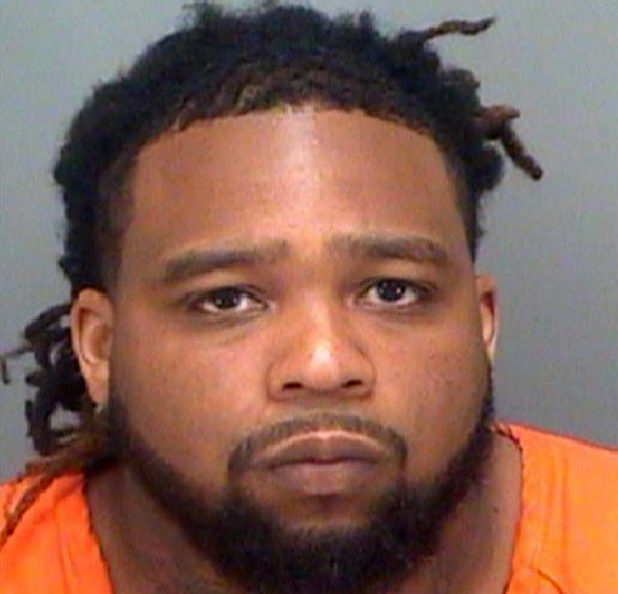 If you’re ever tempted to start arguing with a black, STOP and THINK!

You’re about to involve yourself in what the media calls a “verbal dispute” or a “verbal altercation.”

Take it from me: those things always end with the nog chimping hard.

A man was shot and killed after an argument with another man over a parking spot in Clearwater Saturday night, the police department said.

Police said the dispute over a parking spot escalated when Powers retrieved a gun from inside a house and shot Omasta.

“All of a sudden, right when I turned my head, I seen him shoot the gun really fast. And I seen the guy like get shot right here and then he falls. That was like the worst thing I’ve ever seen,” said the suspect’s roommates and friend, Scarlett Knott who witnessed the shooting.

Omasta died shortly after being transported to Morton Plant Hospital.

Powers is charged with first-degree murder and was taken to the Pinellas County Jail. 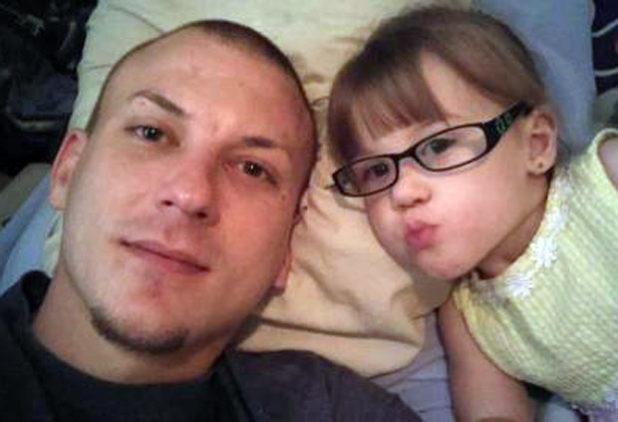