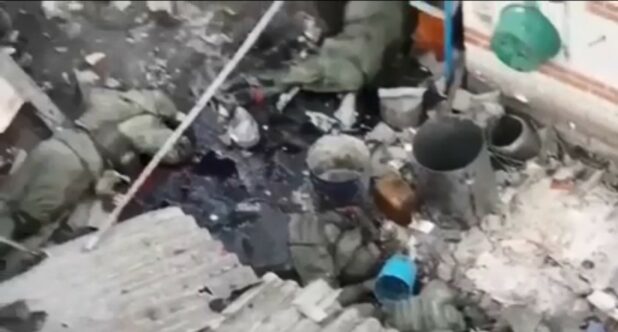 The Ukraine released a video of them killing Russian POWs.

It’s got a watermark and a song, and was clearly intended for release – it’s not some private video someone shot on their phone and sent to a friend.

Who is running the Ukraine propaganda department?

Why would you release a video showing you killing POWs?

There is a reason armies don’t kill POWs: you want to know that your own POWs will be taken care of.

Russians aren’t going to kill any POWs, because they don’t want the heat. They are being very careful with everything. But they are now much less likely to be prisoners in the first place.

There are a lot of tweets from Hohols and their shills that did not age well.

These will be exchanged for Ukrainian prisoners, so it's good to have them.

All Russian POWs should know that they will receive complete medical treatment if needed, food and water until they are exchanged. pic.twitter.com/beqNQL2672

As much as I despise the russian occupiers, if they surrender, they will be treated humanely, with all rights of PoWs.

We are not terrorists, we are not russians. We are Ukrainian and we respect human rights and the law, even when we don't want to.

This one from the Prime Tranny is even worse:

The Ukrainian Armed Forces is about humanity.

Here we're learning to save an example of one of the many Russian casualties we will cause.

President Zelenskyy has asked us to take more Russian POWS.

It must be assumed that if you surrender to Zelensky’s Forces, they will murder you. No one should surrender again. It’s better to die fighting than get forced to lay down on the ground and get shot in the back.

At this point, everyone on earth knows that the Ukrainians are absolute subhuman savages. But Westerners support them because the Ukraine is pro-anal and pro-child tranny. All those Ukraine flags you see in bios just mean “I want to have sex with children and also mutilate them.”

The BBC reported on this for some reason.

The BBC is reporting on the murder of Russian PoWs bu Ukrainian troops!

This is a first. They have downplayed or ignored every other instance.

I sense the public perception of Ukraine is being deliberately altered to prepare them for defeat.https://t.co/IBv0uUuSTE

Other Western sites too.

You would never expect that to happen. The Ukraine has done all of this barbarous stuff, including killing POWs months ago, and also mass slaughtering their civilians. None of that was reported by the West. We covered it all here, and it wasn’t really shocking that Hohol apes are savage. What was shocking was the massive amount of publicly-available data that the entire Western media just completely ignored. Oftentimes they would blame atrocities on Russia first and then just bury the story when it became obvious the Ukraine did it.

I would never expect them to report on this.

It could well be that the West is planning on pulling out for a while, and they’re looking to build a case. 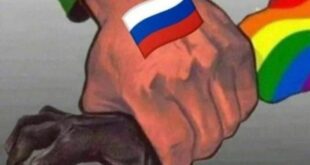 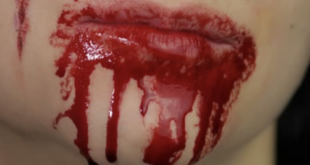 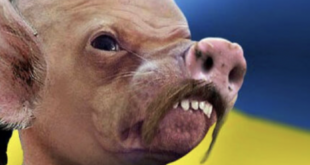