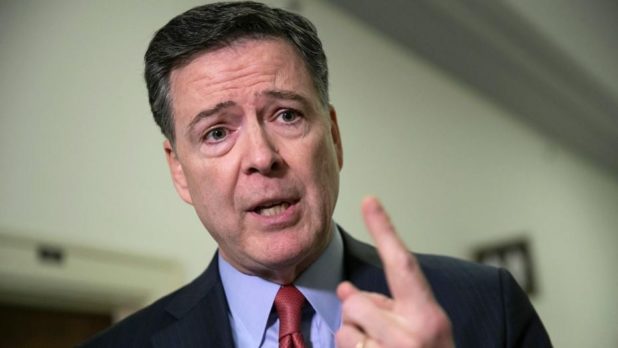 The Inspector General is a Jew, Michael Horowitz. So in his report on the behavior of the globalist shill and terroristic traitor to America, he decided James Comey didn’t really do anything wrong – even though he illegally leaked all kinds of stuff.

But Horowitz isn’t really too concerned about any of that.

Because it was all “confidential” – not “classified.”

An independent watchdog found that former FBI Director James Comey did not release classified information to the public, although he did violate agency policy by taking home unclassified memos and ensuring that they would be leaked to the press.

The Office of the Inspector General for the Justice Department investigated Comey for leaking his own memos describing conversations with President Trump to his friend, Daniel Richman, a professor at Columbia University’s law school. Richman then provided the contents of the memo to a reporter at The New York Times who wrote about it.

The inspector general said in an 83-page report that Comey “violated applicable policies” related to his FBI employment agreement and that the memos were official FBI records. The probe found that the memos Comey leaked contained confidential, but not classified, information.

This is like a repeat of the Hillary Clinton email thing – “yeah, definitely guilty for sure, many crimes, but can’t be prosecuted because too powerful.”

The Jewish media is celebrating this as a win. And it absolutely is a win for them.

We already knew Comey leaked all of this stuff. What naive people were hoping is that he would be punished for it, but this Horowitz report means that he won’t be punished.

In actual fact, Comey deserves to be punished for lying to Congress. But that won’t happen.

He and Rod Rosenstein both should be prosecuted for defrauding a FISA court to illegally obtain a search warrant to spy on the political opposition. But that won’t happen either.

Nothing is going to happen. They’re just going to rub it in your face that criminals can walk free if they work for the Jews.

This entire thing is just meant to be demoralizing – to remind people that the deep state is above the law. 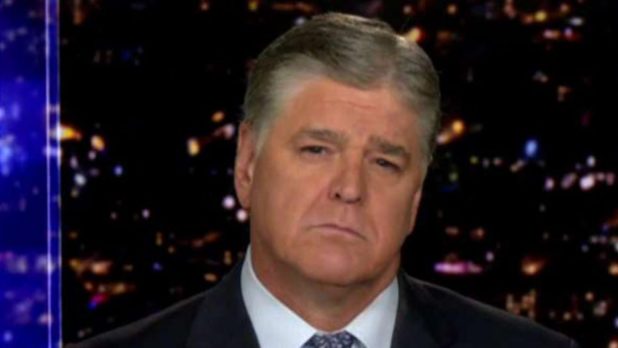 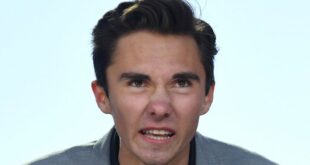 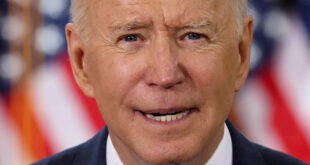 If You’re on the Train and They Say “Portal Bridge,” You Know You Better Make Other Plans 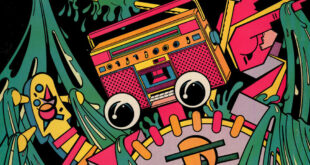 So Australia Wants the American Subs Instead…