Will it be the best movie ever made?

Upon receiving the prize, Phillips thanked “Warner Bros. and DC for stepping out of their comfort zone and taking such a bold swing on me and this movie.”

And of the film’s star Joaquin Phoenix, who joined Phillips onstage, the director said, “There is no movie without Joaquin Phoenix. Joaquin is the fiercest and brightest and most open-minded lion I know. Thank you for trusting me with your insane talent.”

This movie is actually getting terrible reviews. I’ve read a lot of them.

What they’re saying is that it glorifies an incel mass murderer. And that is kind of clear from the trailer.

One has to wonder if the Jews who made this film – Todd Phillips is Jewish, the producers are obviously all Jewish – are not trying to create mass shooters?

Remember that James Holmes was a Joker mass shooter all the way back in 2012. 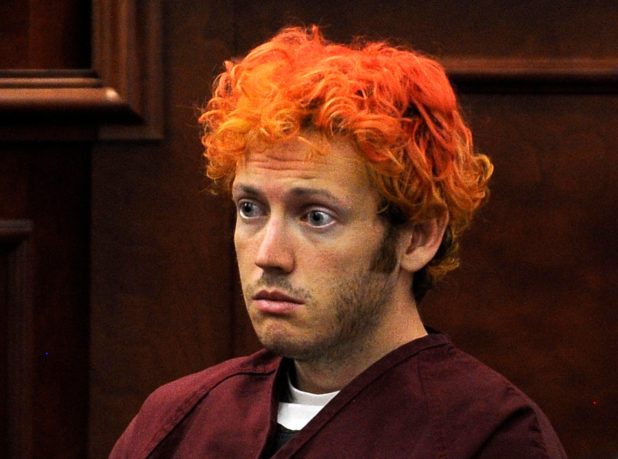 So proof of concept – that you can use the Joker to inspire mass shootings – exists.

So I mean, if you were trying to inspire mass shootings with a Hollywood film, this is definitely how you would do it.

And if you wanted to make sure everyone saw it, despite bad reviews, you might give it prizes at film festivals.

I just thought I’d throw that out there. 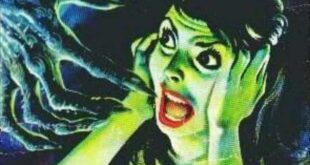 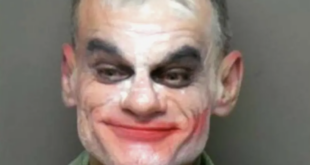 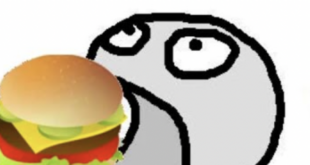 Why Does It Only Happen in America?