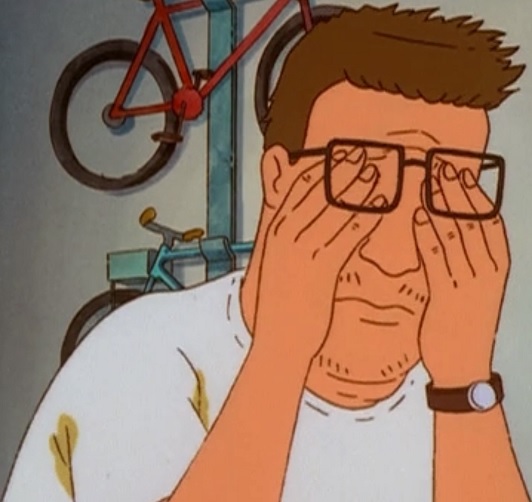 Jared Kushner is such an absolute Democrat.

It is incredible how much of a pass this Jew gets despite all that he has done (and still plans to do) to murder MAGA in its cradle. If Trump promised to never let Jared and Ivanka back into the White House after 2020… well, why even bother dreaming.

He’s embedded in there as tight as a tick, and plans to stay to keep an eye on the great Goyish chieftain.

A notorious leader of the “Almighty Latin Kings” gang is now on the run after allegedly stabbing a man to death in Rhode Island, just nine months after being released from federal prison thanks to the “First Step Act.”

In February, 41-year-old Joel Francisco — dubbed the “Crown Prince” of the Latin Kings gang in 2005 — was released from federal prison after President Donald Trump signed into law the First Step Act, promoted by a coalition of Democrats, Republicans, and progressive and libertarian nonprofits.

The mono-party colluding to get criminal brown people back on the streets and murdering Americans!

According to an investigative report by the Providence Journal‘s Brian Amaral and Katie Mulvaney, Francisco was convicted in 2005 for dealing crack cocaine and powder cocaine. The conviction was Francisco’s third drug conviction and therefore he was given a mandatory life sentence in federal prison.

After Trump signed the First Step Act into law, though, Francisco had his life sentence for crack dealing reduced and he was released in February of this year, along with the other 3,100 convicts released this year by the new law.

Before his release, Francisco pleaded with the court that he had turned his life around, noting his taking part in rehabilitation programs in prison, which advocates of the First Step Act readily cited to make their case that even violent convicts could be reformed and thus released.

On July 13, about six months after being released from prison, Francisco was accused of breaking into the home of his ex-girlfriend. When police arrived at the woman’s house, they found Francisco standing on her porch and a pocket knife in the nearby bushes that he had allegedly used to cut a window screen.

Then, three months later on October 2nd, Francisco was accused of stabbing to death 46-year-old Troy Pine at a hookah lounge in the Federal Hill neighborhood. Since the alleged murder, Francisco has been on the run. Police, as Amaral and Mulvaney note in their Providence Journal report, had warned of such a scenario before the First Step Act allowed Francisco to be released from prison. 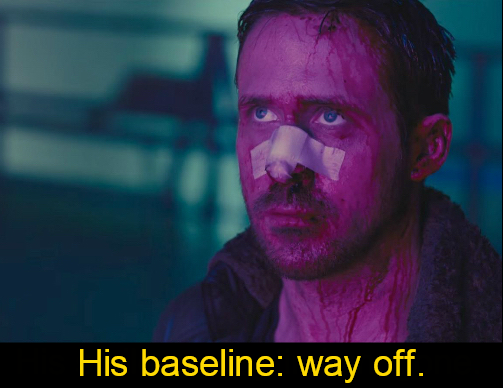 Not a good look.

Gets my blood pressure just a little bit higher. Almost makes me feel bad thoughts about this society that we’re stuck living in. 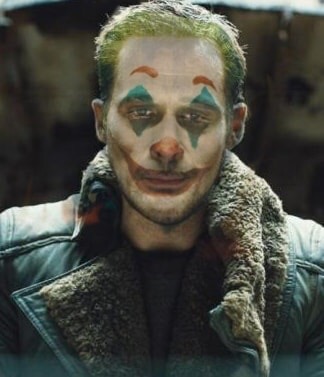 Judging by the Boomer comments section, I would say that the Boomer is beginning to hate too. 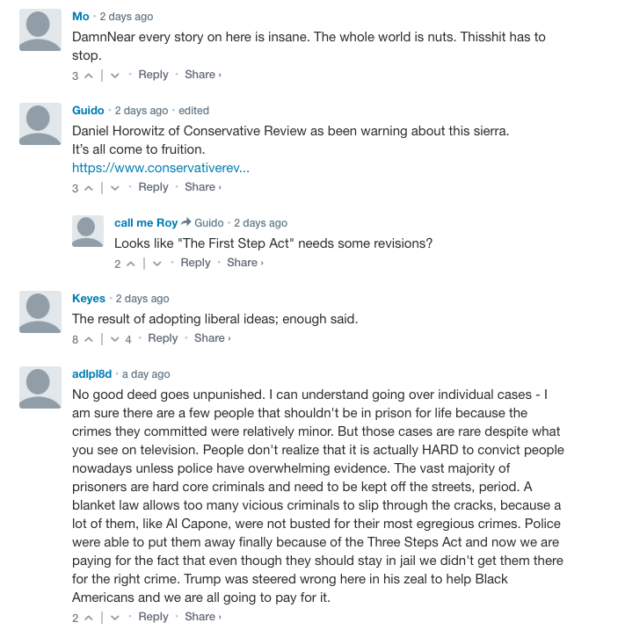 We live in a criminal, backwards and JEWISH society, fam. 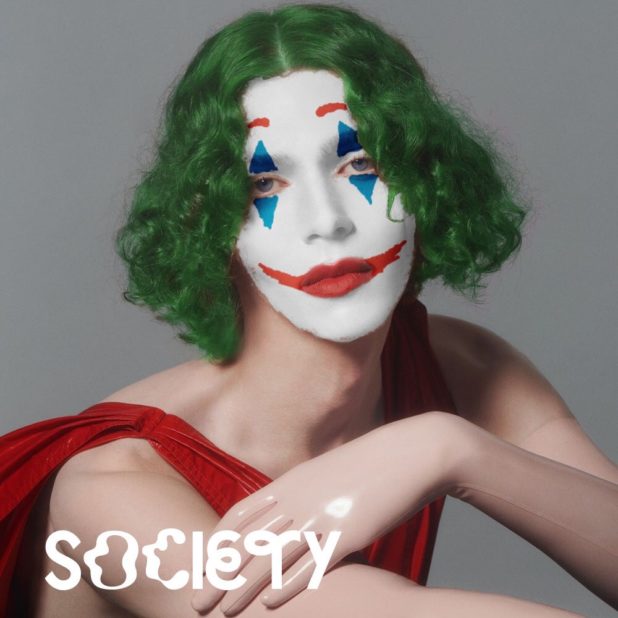 I’m happy to report that people are really starting to get fed up with it. White people in particular. 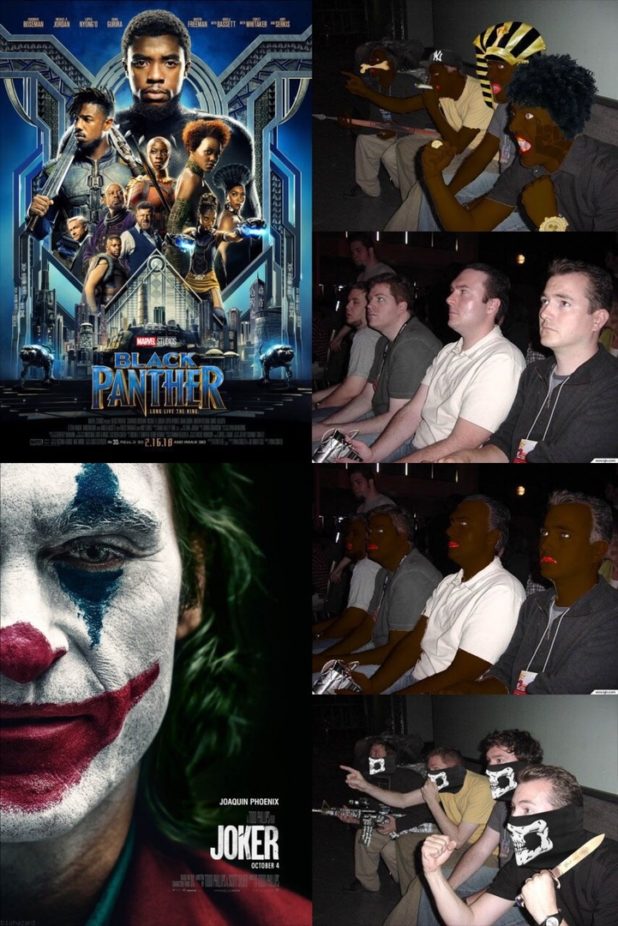 To say anymore would simply belabor the obvious.

This society is simply too rotten to continue for much longer. 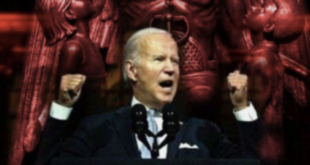 “There is No Place for Political Violence in America. Period. None. Ever.” 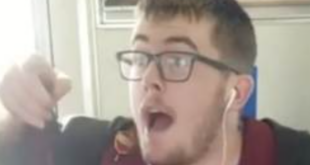 Viral Video: Fat Harry Potter Gets Stabbed for Rapping at a Black Guy on the Train