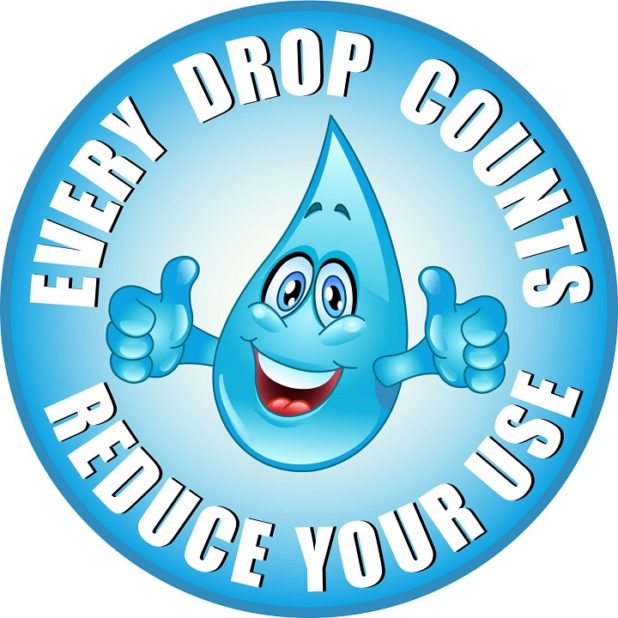 The problem isn’t really that people use water but that they contaminate it with all kinds of chemicals, drugs, and weird “cleaning” products when they use it.

Norwegians have been told to urinate in the shower to save water and help the environment by an Oslo council official.

Frode Hult from the Water and Sewer Agency in Oslo said Norway uses nearly double the amount of water of nearby Denmark.

He said: ‘We have to stop wasting water. We could, for example, pee in the shower.

‘It’s a fine idea. We can also brush our teeth in the shower.’

He then NRK: ‘It’s also good for the environment because municipalities use a lot of electricity cleaning water.’

Hult also advised only using the dishwasher and washing machine when full and refraining from watering gardens.

He said scraping food into bins rather than rinsing plates before using a dishwasher will also help save water.

That may be stunning, but it certainly isn’t brave. We can do better.

Norwegians should not only be peeing in the shower but also pooping and doing their dishes and washing their clothes in the shower too, while they also clean themselves — all at once. There is no room for error here. The entire planet is at risk, and if white people don’t stop riding cars and flushing the toilet, all will be lost.

Someone has to take the first step to save The Water.

Some people are already eating vegan diets to save The Animals.

Others are already choosing racing yachts over planes and Tesla cars over affordable ones. 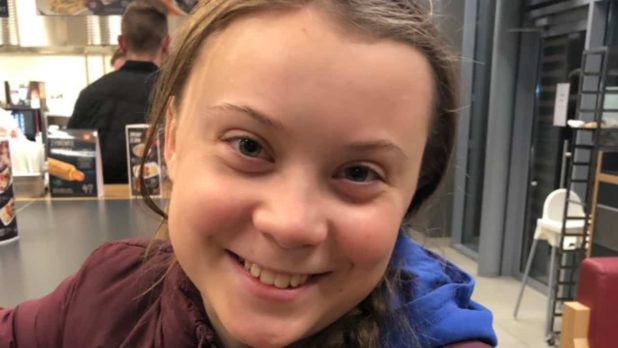 It is time to come to terms with the fact that water is your friend, not your food. 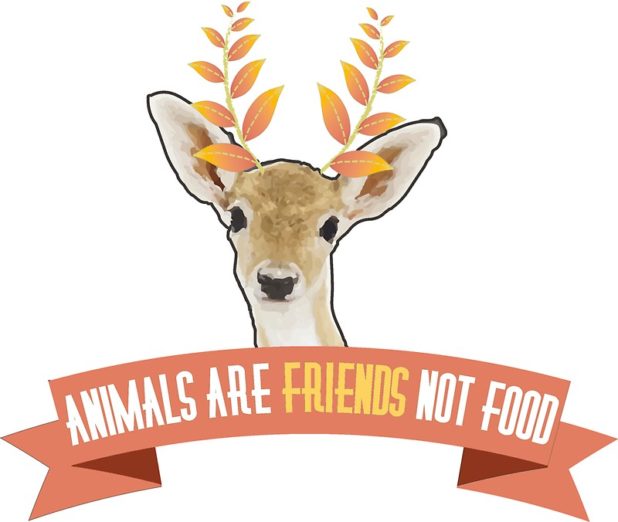 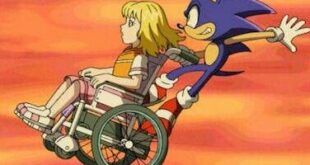 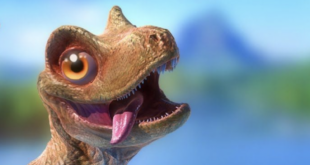 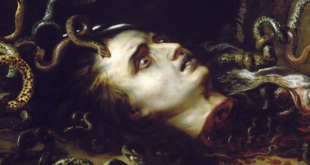