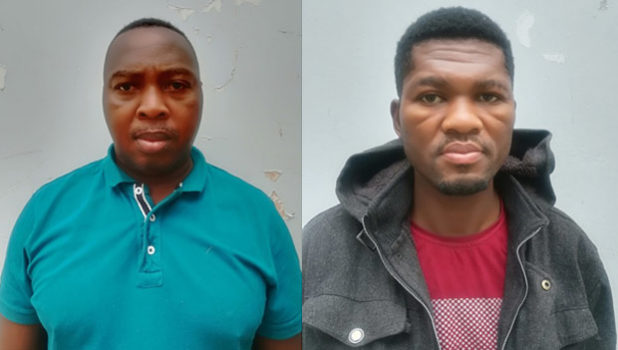 Now we just need to deal with the other 41,000,000 and South Africa will finally be safe for whites again.

SAPS Eastern Cape Provincial Commissioner, Lieutenant-General Liziwe Ntshinga welcomed the sentence handed out this week to 51-year-old Lumnkile Manene and 37-year-old Zukile Vena who attacked two elderly women on a farm in Alexandria in the early hours of 29 January this year.

In a particularly cruel twist, a woman who had been widowed three weeks before was in the company of a friend who came to comfort her when the incident took place. She and the friend were asleep in the house, when her three dogs’ insistent barking woke her up.

The men tied the wrists of both women with cable ties and bound their legs to the chair legs with packaging tape. They then ransacked the house, took an undisclosed amount of cash and a firearm. After around two hours, they made their getaway in the victim’s Isuzu bakkie. Both women were bruised and severely traumatised.

The alarm was raised when one of the women managed to free herself and alert the police. The speedy response by members of the Port Elizabeth Flying Squad resulted in the arrest of two suspects and the recovery of the vehicle in Motherwell, Port Elizabeth, less than two hours after they left the scene. 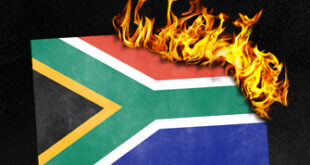 South Africa: Major Pharmacy Chain in Trouble Over Memo About Not Hiring Whites